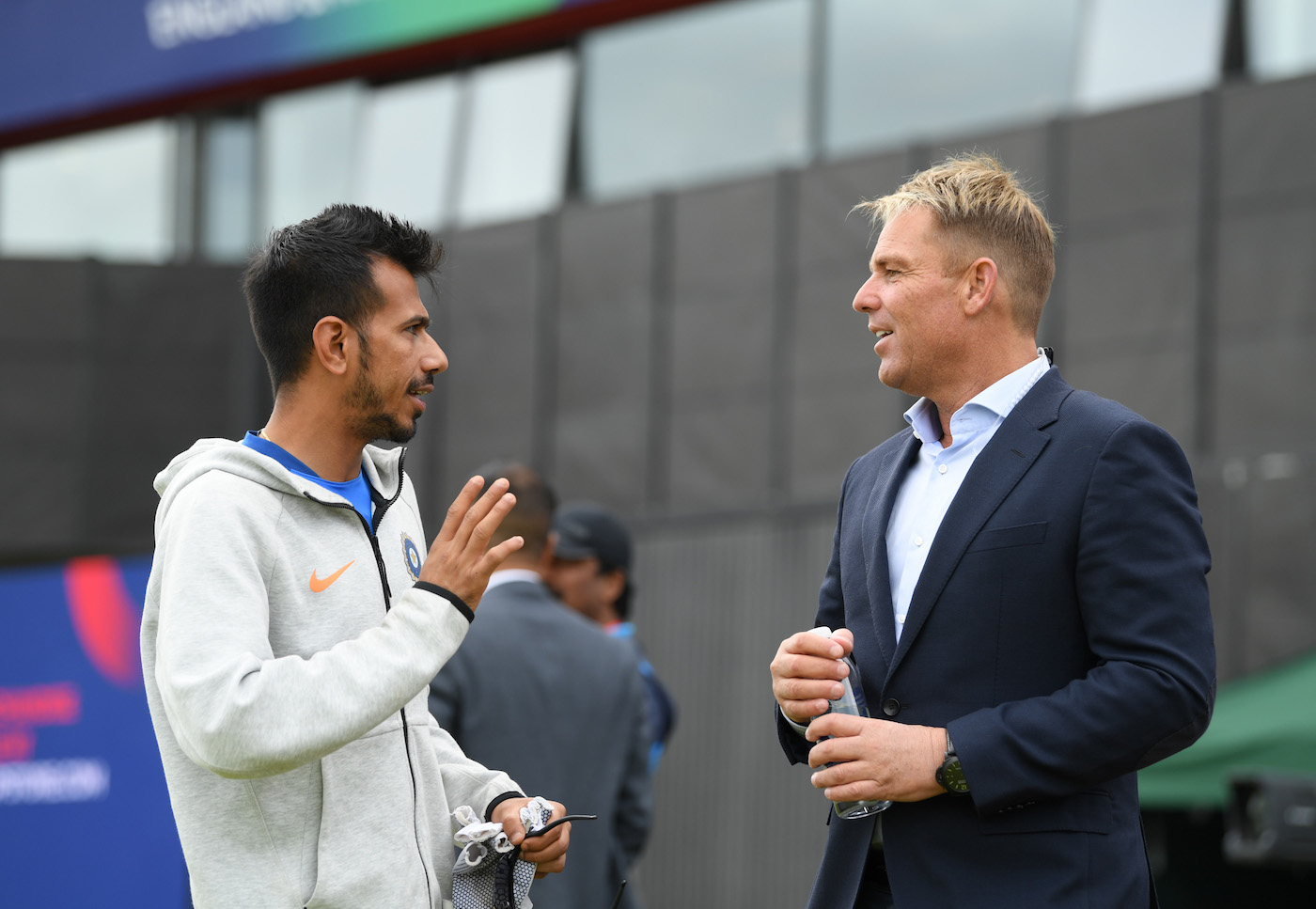 See Also: Yuzvendra Chahal says thanks after getting the “ICC pose of the decade” award for his 2019 WC photo

Warne is widely regarded as the greatest spinner to have played the game. He revolutionized cricket with his mastery of leg-spin, claiming 708 Test wickets and 293 ODI scalps.

Chahal, who is India's go-to spinner in white-ball cricket, learned the art of spin bowling after watching videos of Warne.

"I started watching videos of Shane Warne sir, and that's where I realised what leg-spin is. He was my idol, and I wanted to be like him, bowl like him," Chahal quoted as saying by ANI.

"You know, his name was all over the headlines and newspapers. I used to enjoy the way he used to trap the batsman. One class that he had was about controlling the drift, so that's what I learnt by watching his videos all the time," he added.

In his first Test of the Ashes series in 1993, Warne produced the "Ball of the Century" to get rid of England's Mike Gatting at Old Trafford. The ball had pitched well outside the leg stump and spun back to hit the top of off, leaving Gatting absolutely baffled.

Recalling the iconic delivery, Chahal said, "I used to watch all his videos, and especially, the way he bowled Mike Gatting, which is every leg-spinner's dream delivery, made me feel that even I should get a batsman out like that once. And, I guess that came true during the New Zealand tour when I took Martin Guptill's wicket. I think that was my special delivery".

The 30-year-old cricketer also revealed how he switched over to leg-spin from medium-pace bowling on his dad's advice.

"In the beginning, in school, I used to bowl medium-pace. Later, dad said that medium pacers need a proper body, and it also involves more risks of injury. Later, I don't know what came over me, and I started bowling leg-spin. We used to play with a tennis ball in our neighborhood lanes, and back then I used to bowl medium-pace, and when I got tired I used to switch to off-spin or leg-spin," said Chahal.

"I realised that the ball is turning more in leg-spin, which would make things difficult for the batsmen, so this made me enjoy bowling leg-spin more. I think dad made me realise it. And, I feel one should also spend more time on what you enjoy, whether you want to be a medium-pacer or a leg-spinner," he signed off. 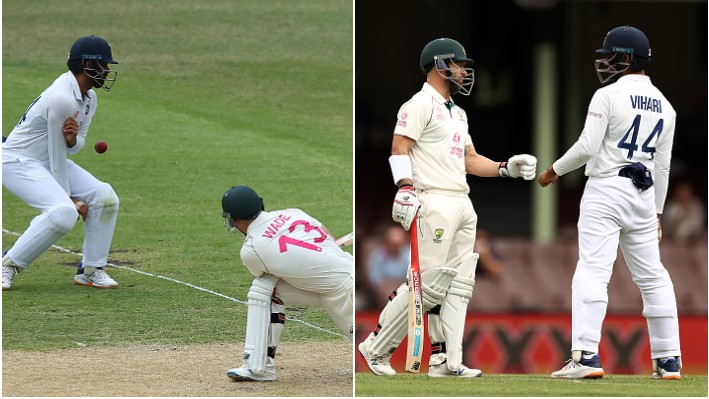 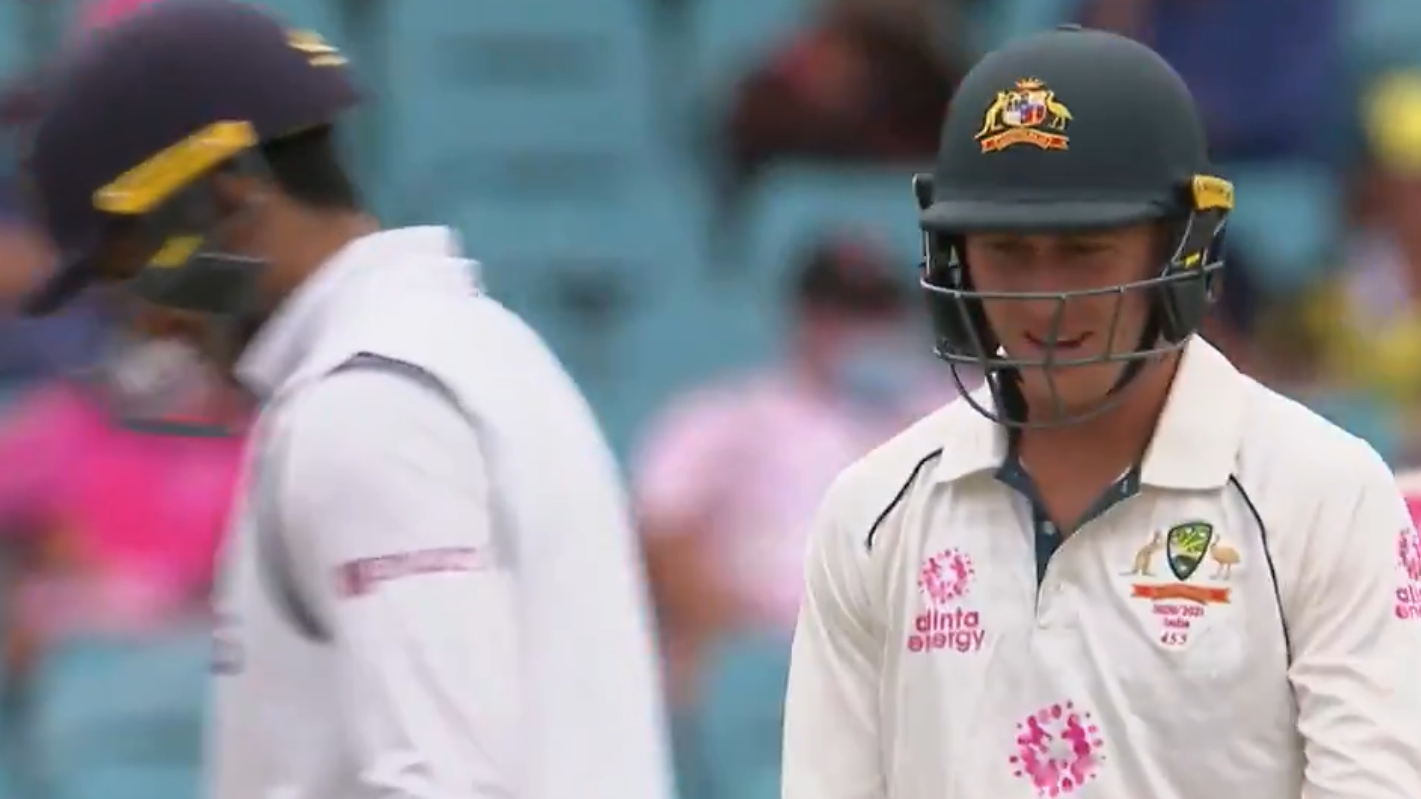 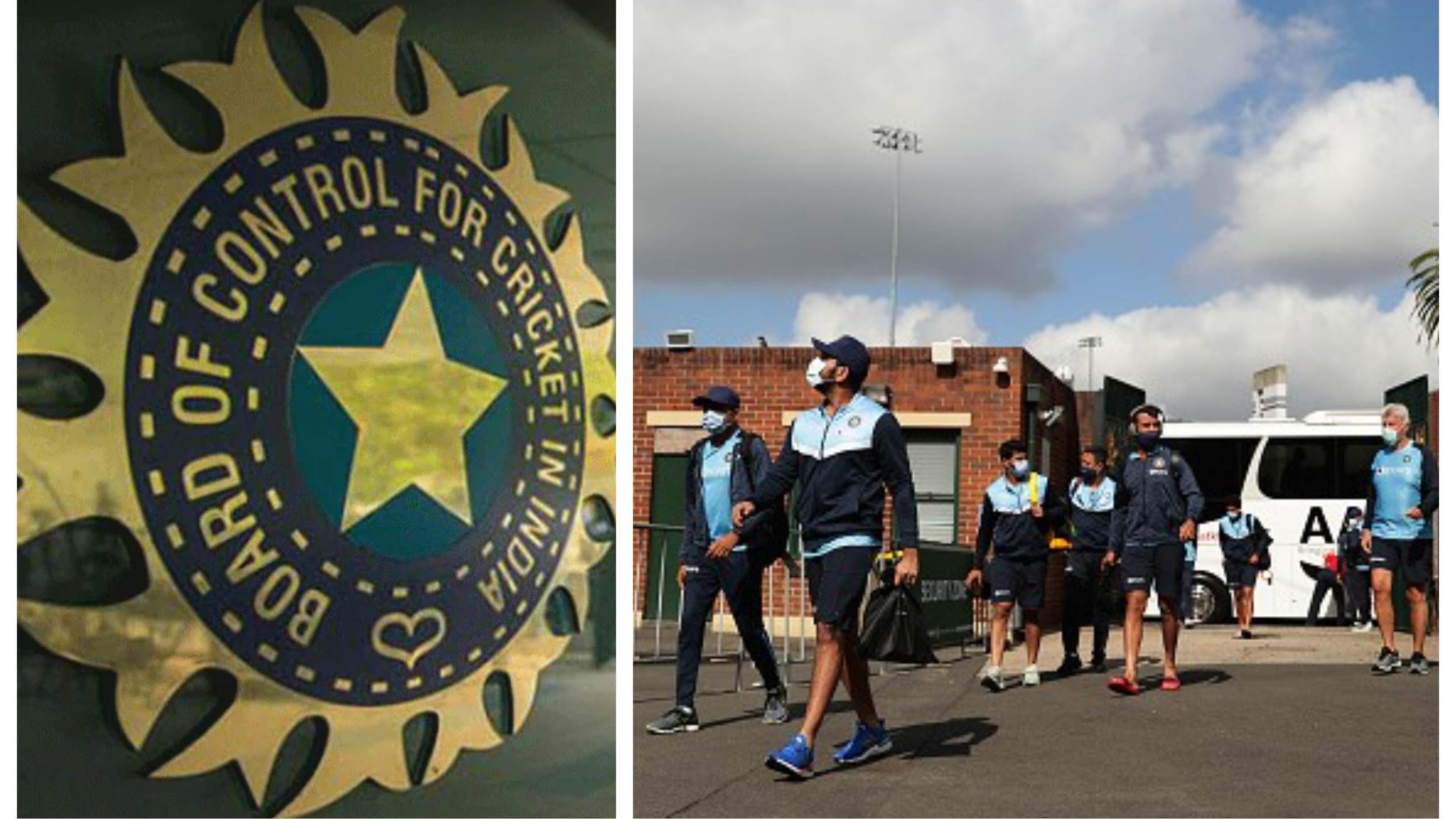