Williamson also talked about his captaincy and how he handles individuals. 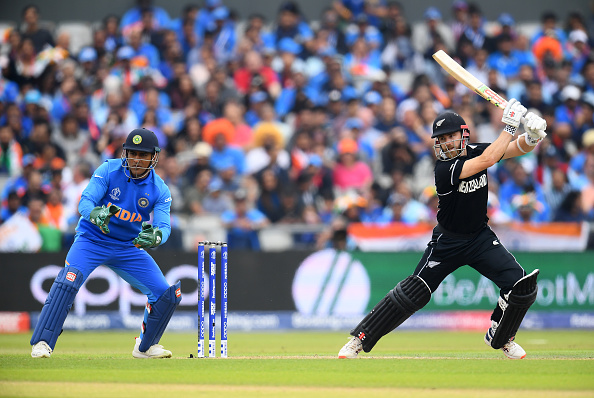 New Zealand's captain Kane Williamson lauded India's former skipper, MS Dhoni, for his captaincy. Williamson, who led New Zealand to World Cup 2019 final, is an admirer of how Dhoni operates as a captain.

During a chat with Gray Nicolls, Kane was asked to name a captain he would have loved to play under. “Is there a captain from history you would have liked to have played under/learned from?”, he was questioned.

Responding to it, Williamson named Dhoni for his outstanding leadership qualities. "MS Dhoni is someone I’ve always admired in the way he operates", replied the Kiwi.

Williamson also talked about himself as a leader. He said understanding individuals in the squad helps him do the job.

“Tough question – I always feel it’s easier for other people to describe your leadership. However, I think it’s important to understand the people in your group and get buy-in from everyone; being inclusive can help people move in a similar direction.” Kane said. 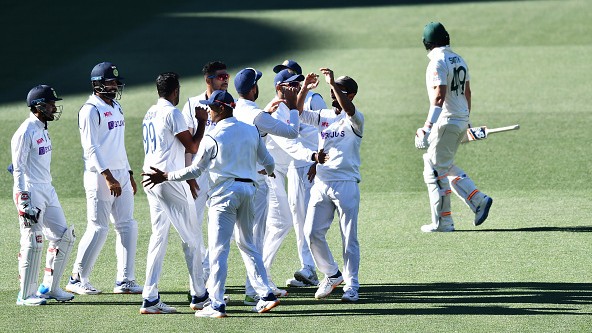 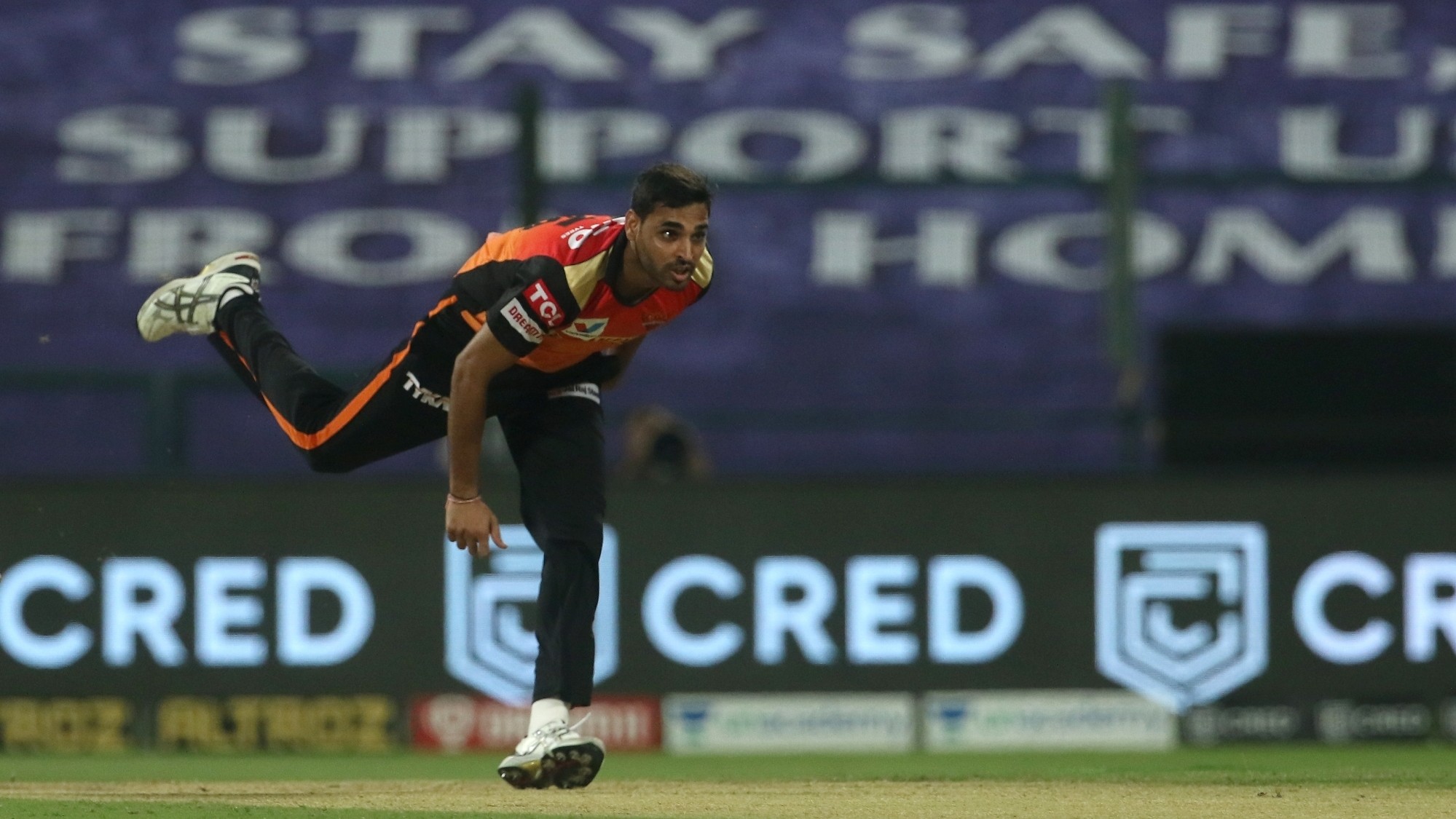 Injured Bhuvneshwar Kumar ruled out for 6 months, likely to return in IPL 2021 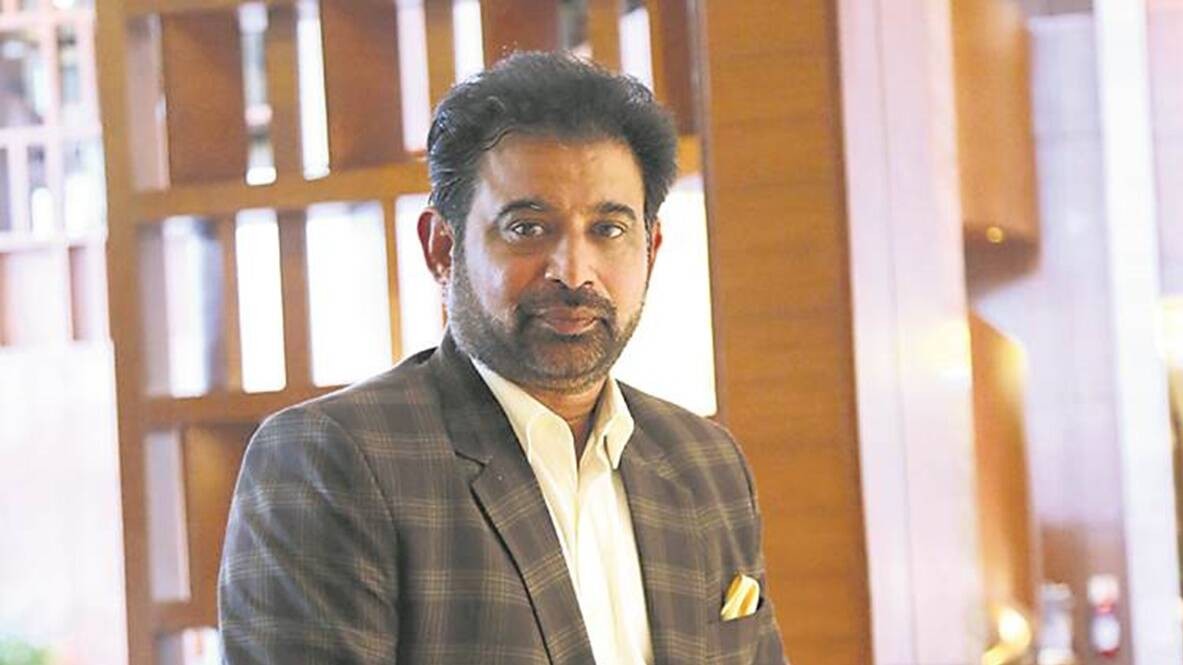 ‘My action will speak louder than words’, says Chetan Sharma after being appointed as BCCI’s new chief selector