The event will be played from January 28 to February 6. 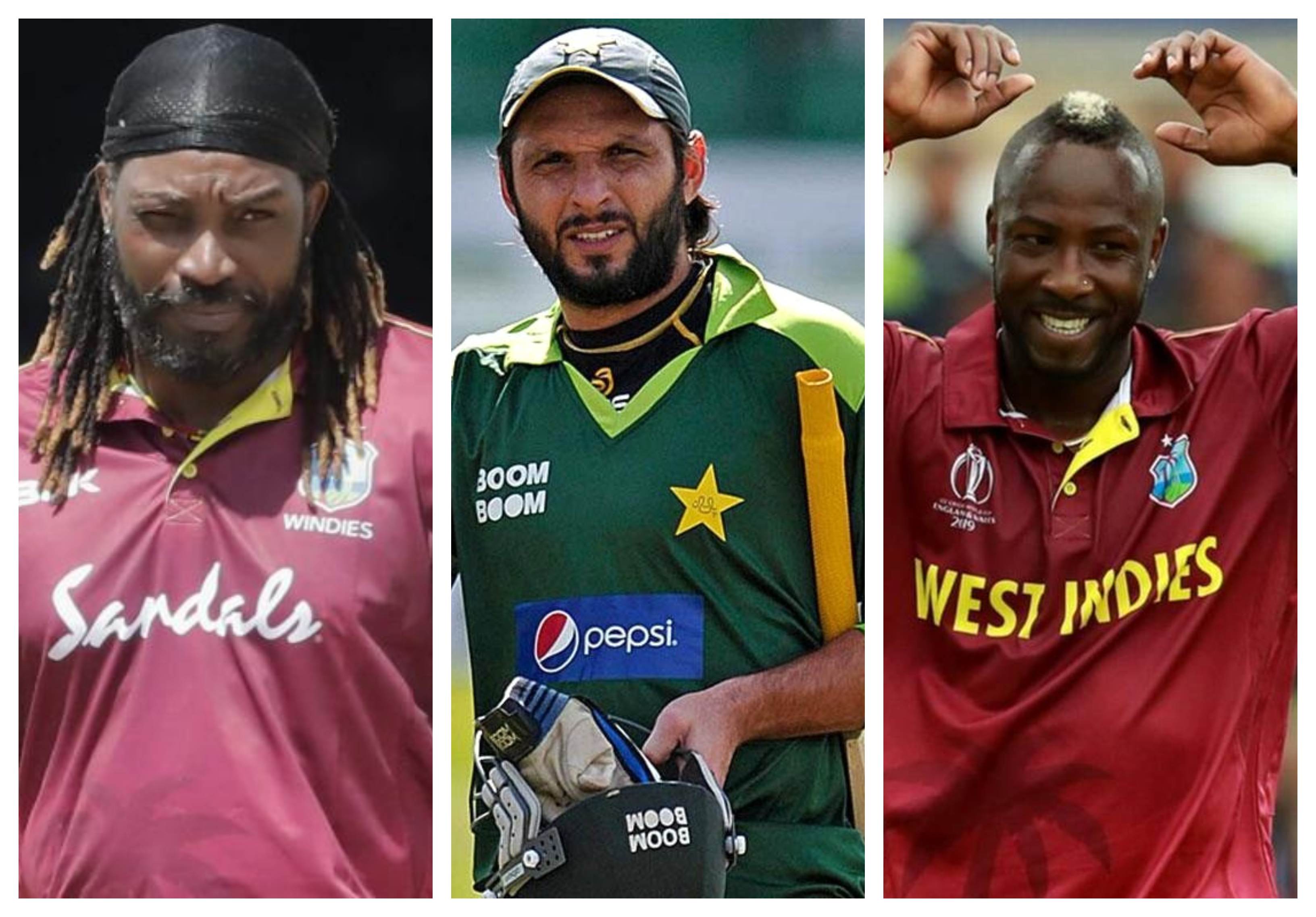 Some of the superstars of world cricket like Chris Gayle, Shahid Afridi and Dwayne Bravo will be plying their trade in the fourth edition of Abu Dhabi T10 tournament.

The event will be played from January 28 to February 6 and the matches will be held at Sheikh Zayed Cricket Stadium.

West Indies swashbuckler Chris Gayle will be seen in action for Team Abu Dhabi as an icon player.

"The shorter the format, the more exciting the game becomes, I can't wait to play at the Zayed Cricket Stadium again, watch out Abu Dhabi - a Gayle storm is coming!" said Gayle in a statement issued by the organisers.

While Afridi will be the icon player for Qalandars, Bravo, Andre Russell and Sunil Narine will turn out for Delhi Bulls, Northern Warriors and Deccan Gladiators respectively.

"I look forward to coming back to the Abu Dhabi T10 and playing in one of the most stunning stadiums in the world," said Afridi.

"Although we have hosted numerous local and international cricket events in the past, our commitment to host the second season of Abu Dhabi T10 enhances our gold star portfolio of world-class destination sporting events.

"It builds upon and expands our profile for bringing together the top athletes in world sport and offering elite competition and unparalleled entertainment value," Al Awani said. 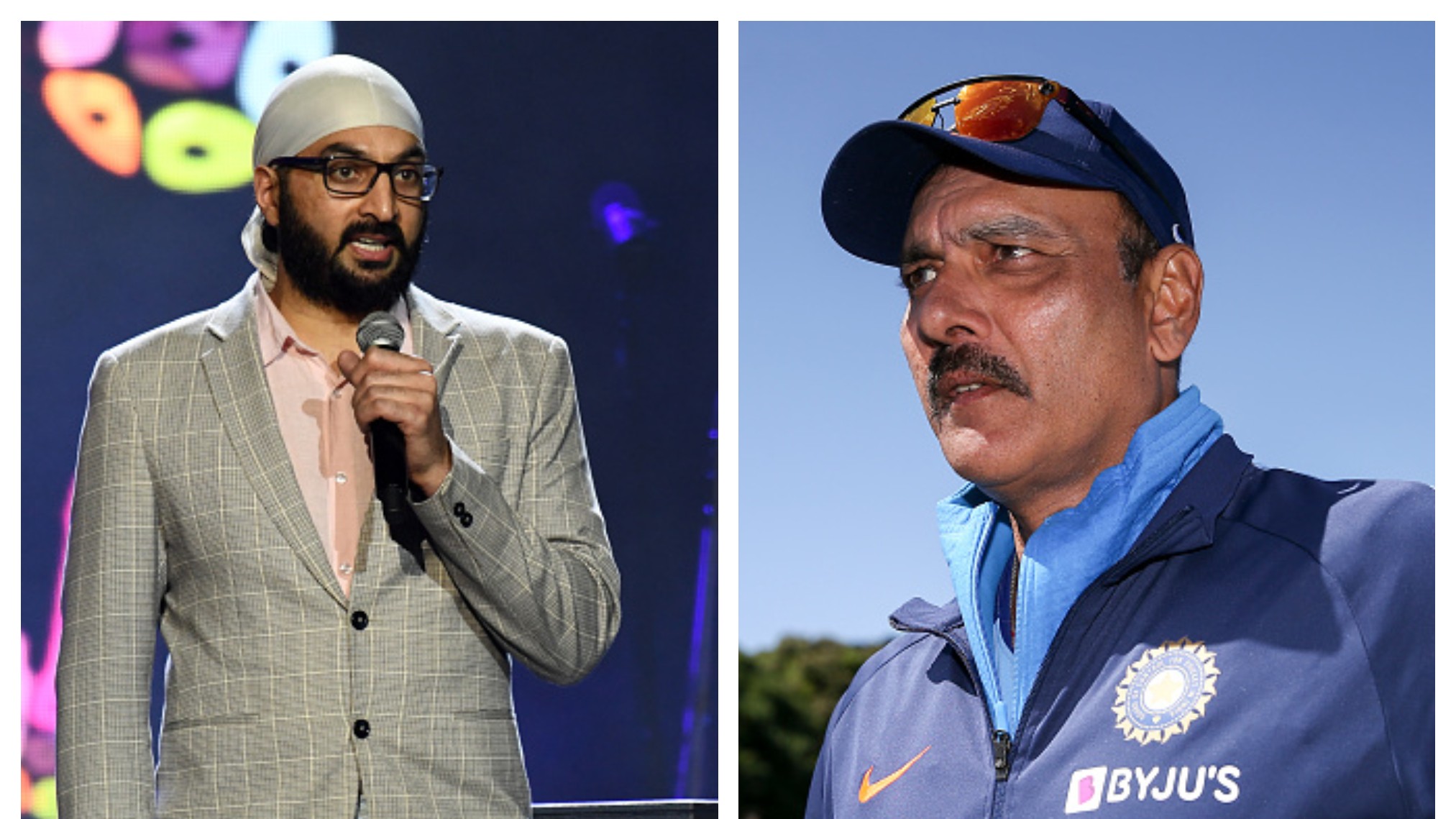 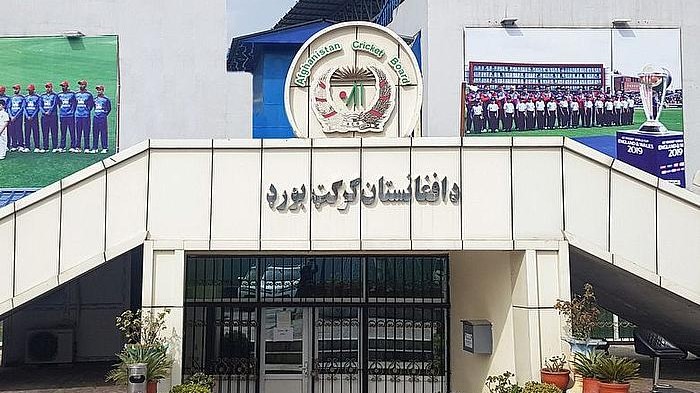 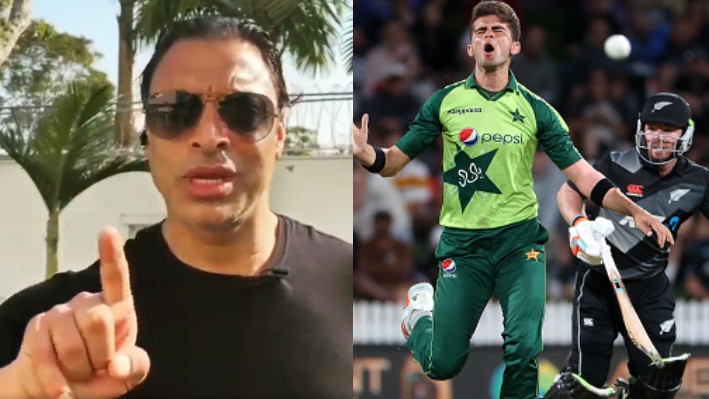