Green Park Stadium pavilion to be named after Suresh Raina; proposal sent to UP government: Reports

Suresh Raina plays domestic cricket for Uttar Pradesh and hails from the same state as well. 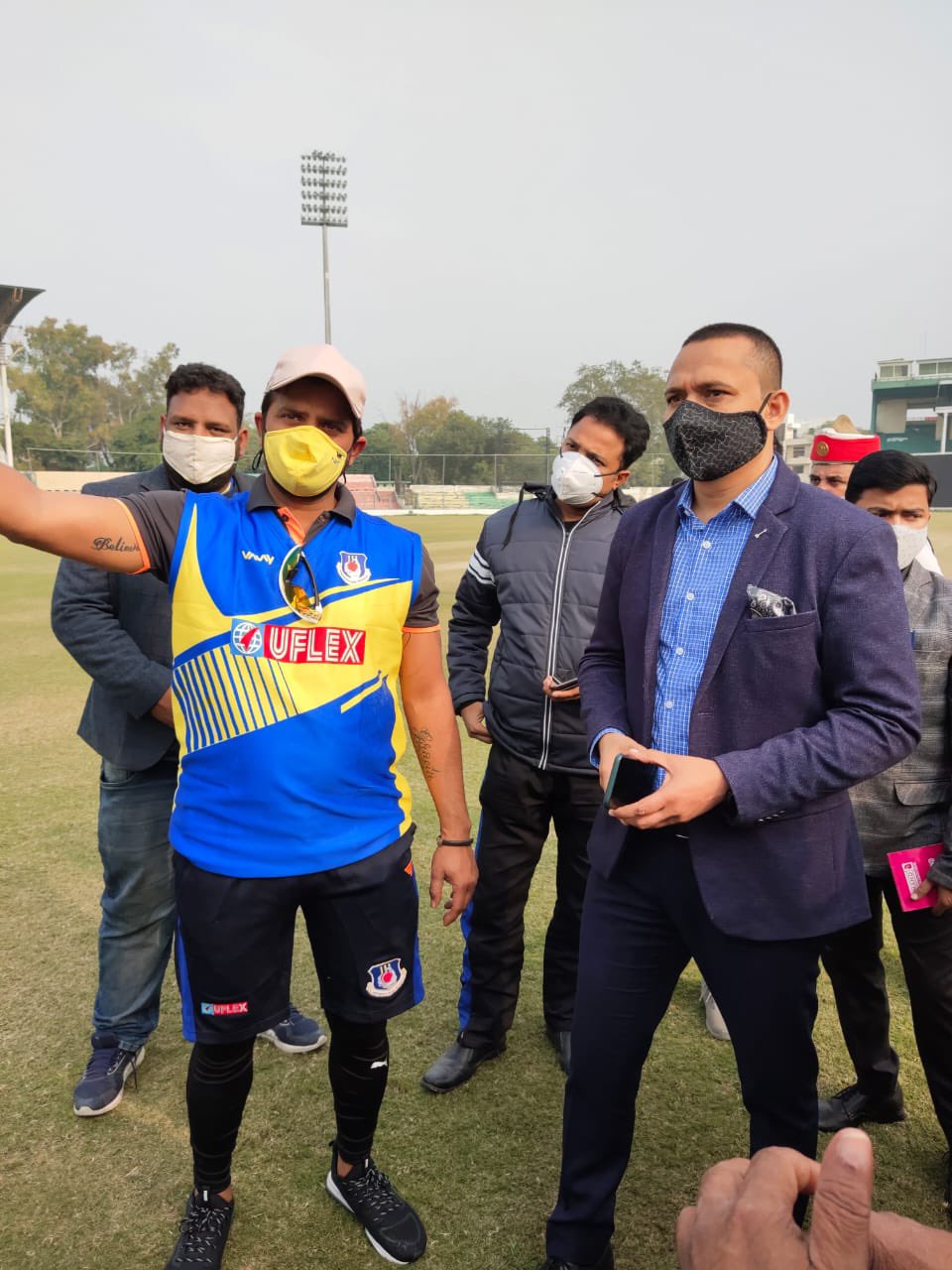 The left-handed batsman, who born in Ghaziabad, Uttar Pradesh, represented India in over 300 international games before he retired from international cricket in August 2020. He was part of India’s 2011 World Cup-winning team and is much remembered for his incredible fielding.

Well now, Raina is set to represent his home state of Uttar Pradesh in the upcoming Syed Mushtaq Ali Trophy, slated to begin on January 10, and for which, the 34-year-old attended a camp organized by the Uttar Pradesh Cricket Association in Kanpur.

Earlier, Raine shared the picture of his training at the camp on his Twitter handle.

All set for the camp, warming up for the upcoming season among the lions of @UPCACricket ! #AllSet #Goals #Cricket #Passion #BigGoals pic.twitter.com/Fe0jvNBZ7q

Meanwhile, the 10-day camp was held at Kamla Club and concluded at Green Park Stadium on Tuesday, coinciding with the Commissioner’s visit to the historical venue as UP IAS Raj Shekhar shared some pictures from their visit and meeting with Raina on Twitter.

It was nice meeting you sir. Lovely to have such insightful conversations regarding the promoting cricket in UP. Glad to see all the enthusiasm & contribution. https://t.co/UPsMayctxr

Noteworthy, the Syed Mushtaq Ali Trophy will start from January 10 with the final will take place on January 31.

The BCCI will take a decision on the Ranji Trophy and Vijay Hazare Trophy after the group stage of the domestic T20 tournament keeping in mind the COVID-19 situation in the country. 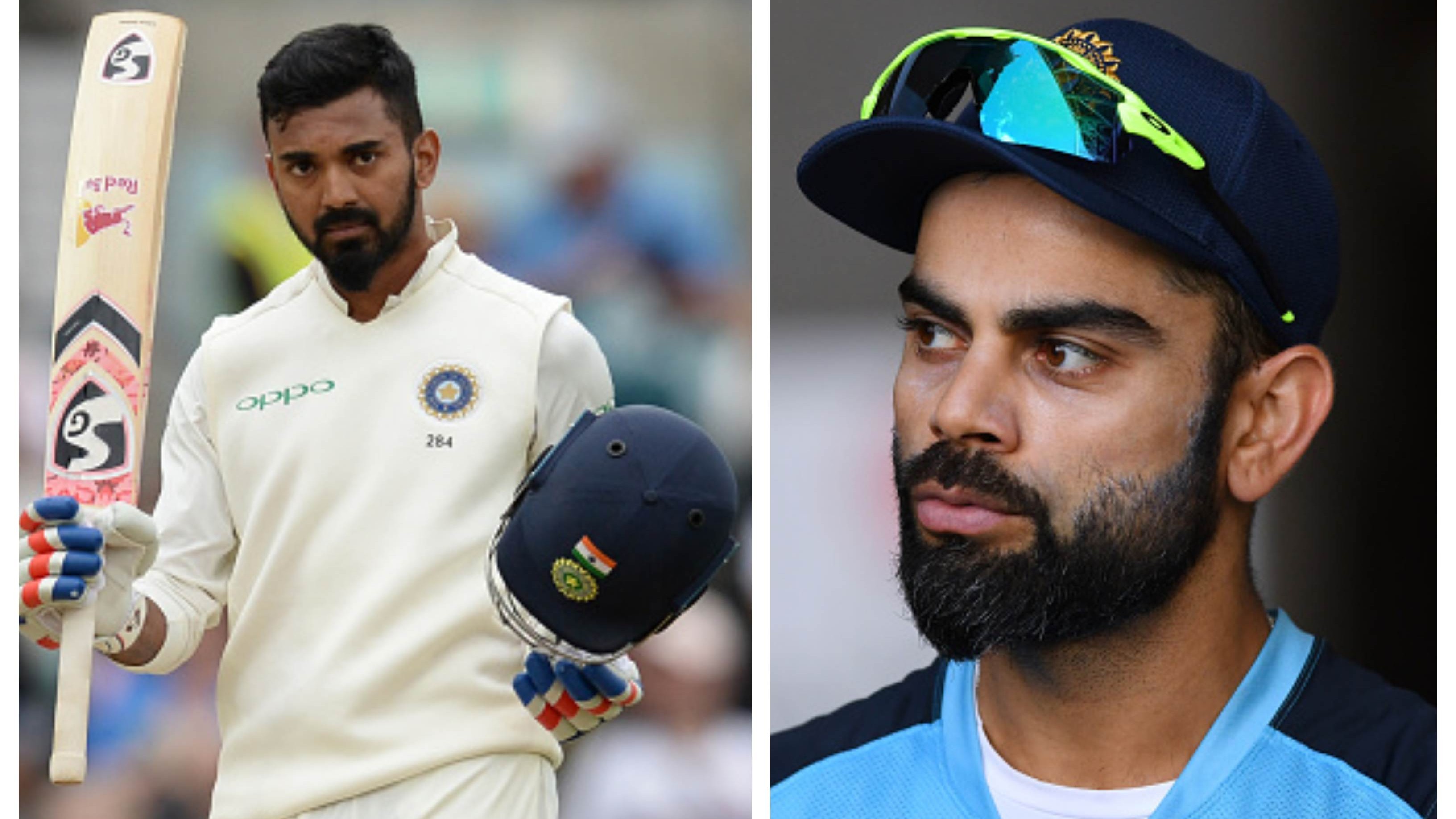 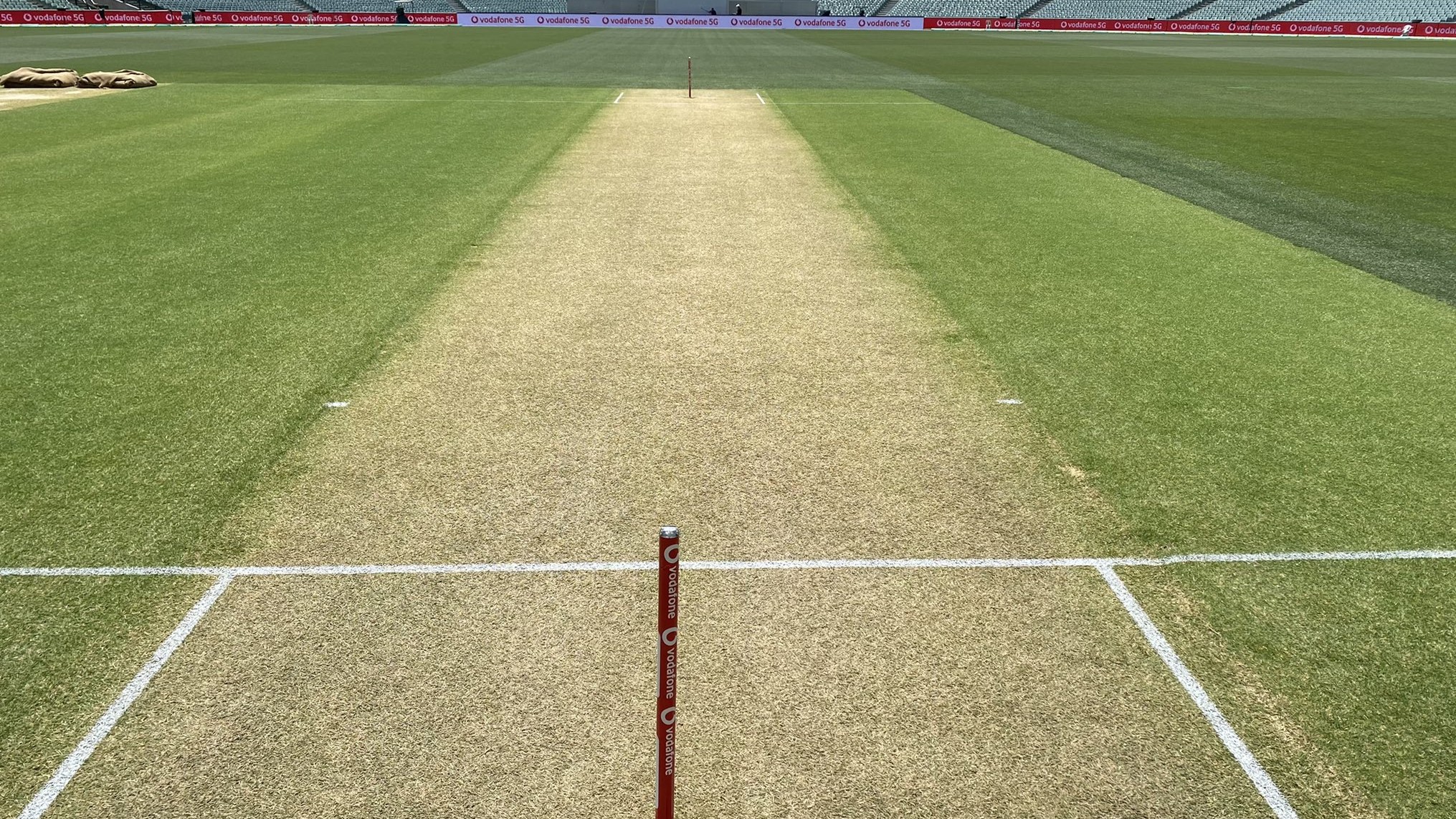 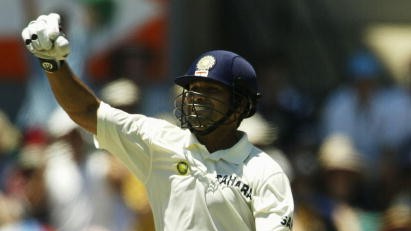