TV coverage captured images of numbers and letters being displayed by England video analyst in the third T20I. 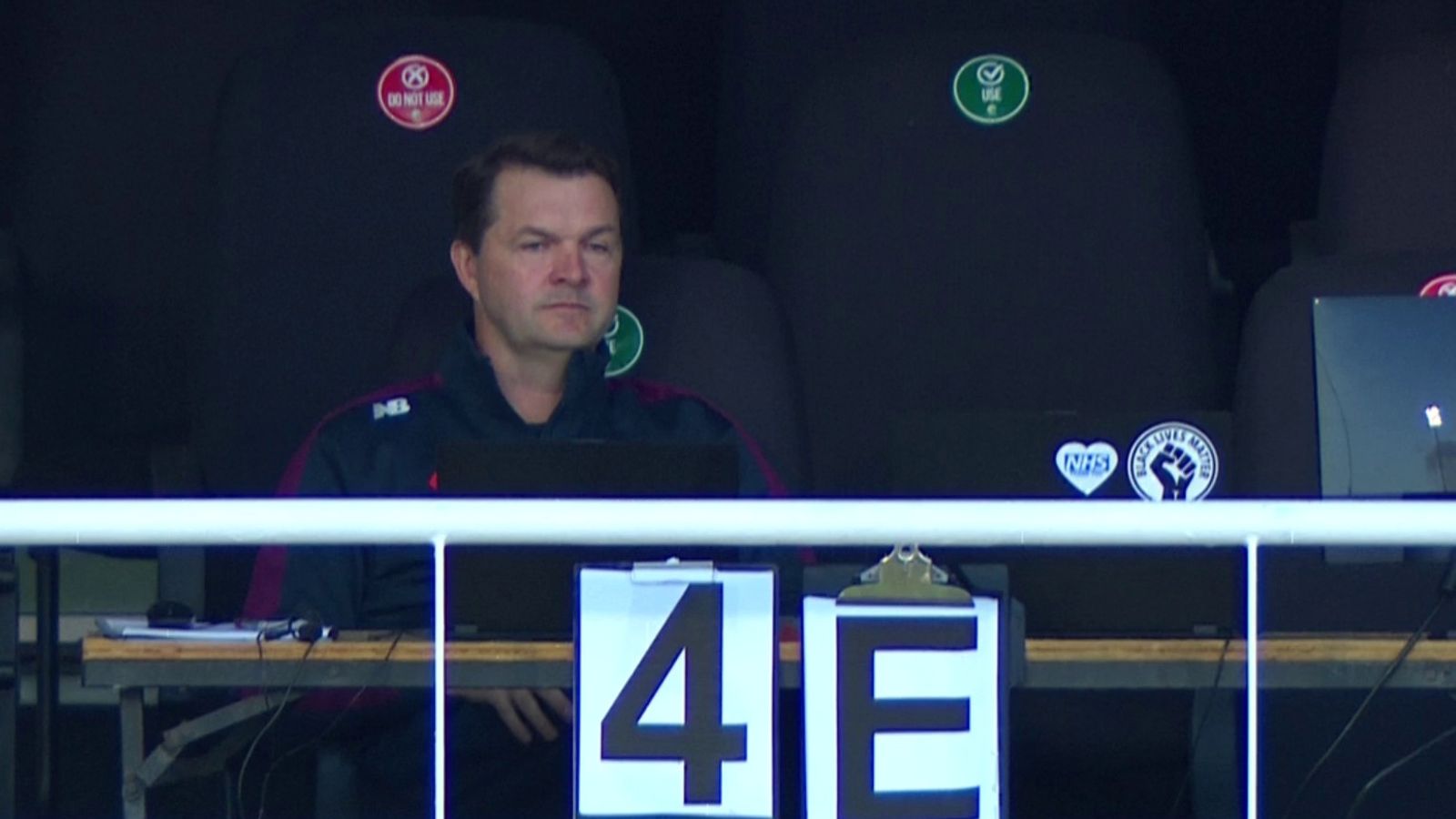 On the eve of the first ODI against South Africa, England skipper Eoin Morgan said he would continue to make use of signals from the team balcony.

During the third T20I between England and South Africa at Newlands on Tuesday (December 1), TV coverage captured images of numbers and letters being displayed by video analyst Nathan Leamon.

"There’s been no real signals. There has always been constant communication, verbal or physical, from the change room to us the field to help improve my decisions as captain and Jos Buttler’s decisions as vice-captain,” Morgan quoted as saying by AFP.

He further added that the England team had done its research and any signals were intended to demonstrate how the data might have changed during the match.

"It’s something we’ve used a lot pre-game and are now experimenting with in the game to see if we can improve our performance on the field."

Morgan also disclosed that signals had been used in all three games of the T20I series, which England won by whitewashing South Africa.

"There weren’t many decisions that varied from mine. I think there were three in the first game, two in the second, and a couple in the third," he remarked.

According to the England captain, the tactical innovation was "100 percent within the spirit of the game".

Earlier, it was reported that the England camp had cleared their plan to use signals with the match officials before the first match.

"We’re definitely going to continue with it to give it enough sample size to see whether it improves our decision-making on the field," said Morgan. 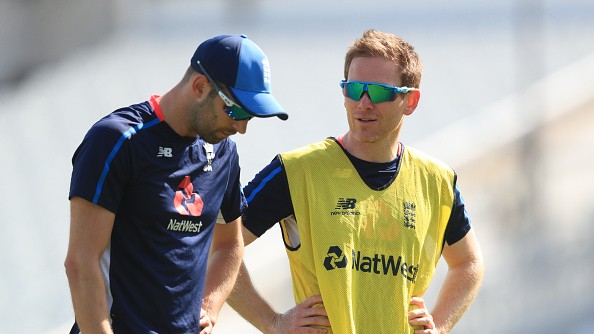 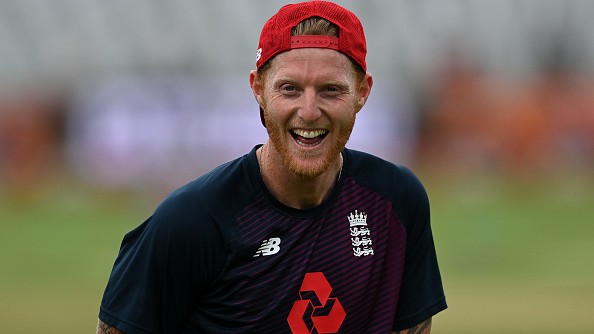 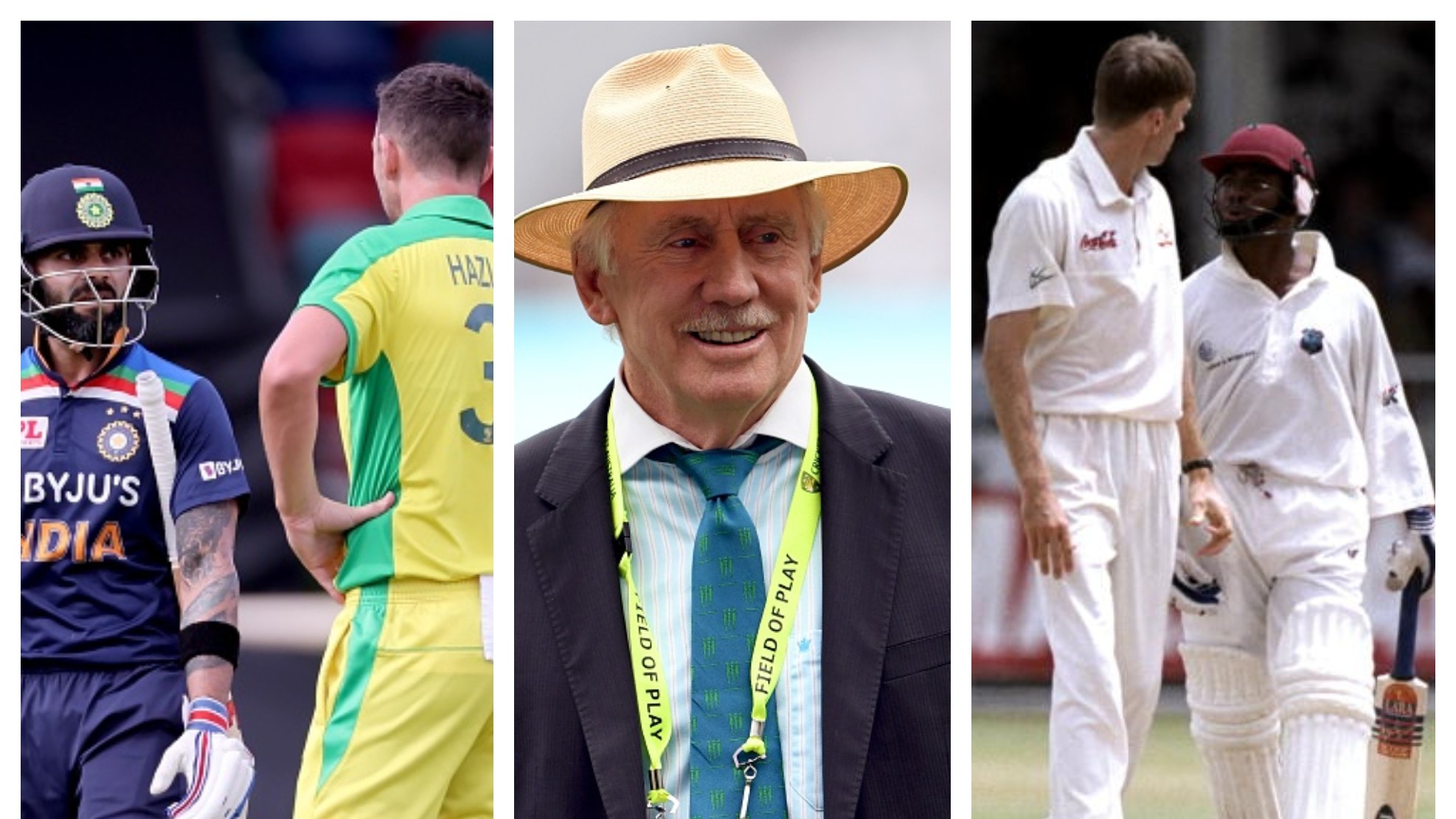