Mark Boucher informed of his own successfully fought battle with the dangerous virus. 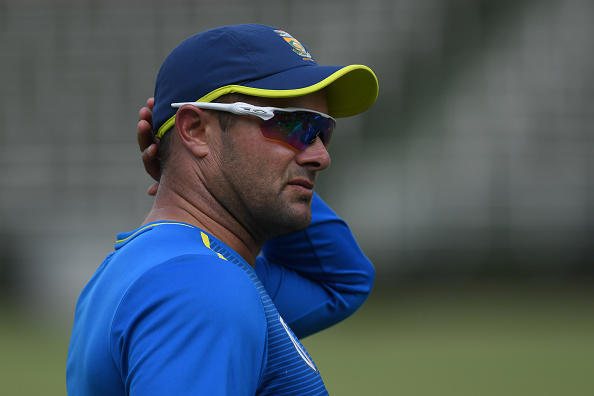 South Africa head coach Mark Boucher on Thursday (November 19) revealed he had contracted Coronavirus without knowing he has actually been victimised by the disease.

Boucher made the revelation speaking in the build-up to the limited-overs series versus England at home, starting November 27.

Cricket South Africa (CSA) on Wednesday had informed of three players being put into isolation after one of them gave a positive COVID-19 test. The board didn't disclose the names of the three players but in a statement confirmed that they are asymptomatic and are being monitored by the medical staff.

Boucher, while sympathising with those affected by the virus, informed of his own successfully fought battle with it.

"Sitting alone in a room for six or seven days is very tough," he was quoted as saying by AFP. "I didn't even know I had it. I felt a little down for one or two days. I had been throwing down to some players in the nets and felt some aches and pains. Covid is bigger than the sport."

Boucher, meanwhile, said he expects flags to be half-mast with the possibility of South African players also wearing black armbands, in line with a call from President Cyril Ramaphosa for a period of mourning during the first two T20Is versus England. The act will be in honour of those died amid the pandemic and also against gender-based violence.

But it is highly unlikely that the Proteas will be taking a knee as they did before July's three-team domestic match in support of 'Black Lives Matter' campaign.

"It's not something we have to continue to show, it's something that we have to live," said the coach, who is very pleased with cricket returning after a lengthy layoff.

"We have to put that behind us. We are in a position to put some good news in South African cricket. We had some tough issues to deal with," he said in reference to the culture camp organised for a large group of South African players after multiple accusations of racism within the cricketing set-up.

"We have started afresh and restructured our values. It is all based on performance. We want to be nice and aggressive, but we need to be smart."

Boucher also said his team don't mind staying in bio-bubbles mandated by the prevailing times as long as they're getting to play cricket together.

"We've been on tours where there have been security issues which have meant we have had to stay in our hotels."

"We are in a fantastic hotel with lots of open space and we have spoken to other teams that have been in bubbles."

And though there won't be any crowd to cheer for his boys, Boucher said, "there will be no lack of passion and we know that people will be watching us (from outside)". 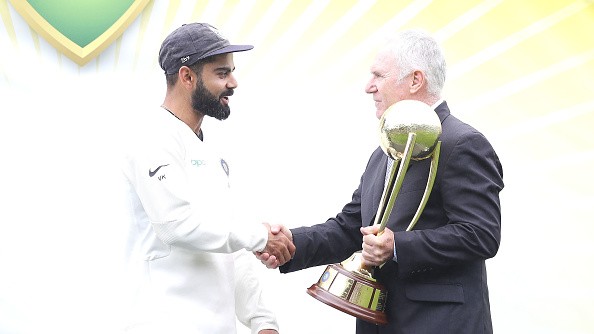 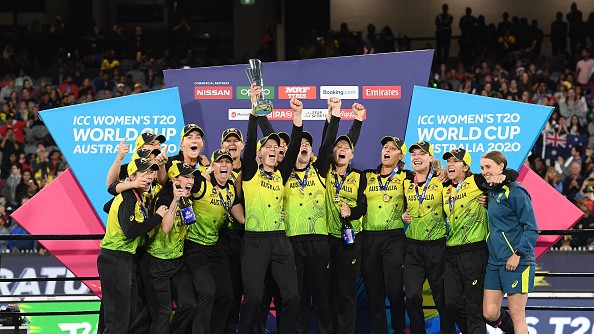 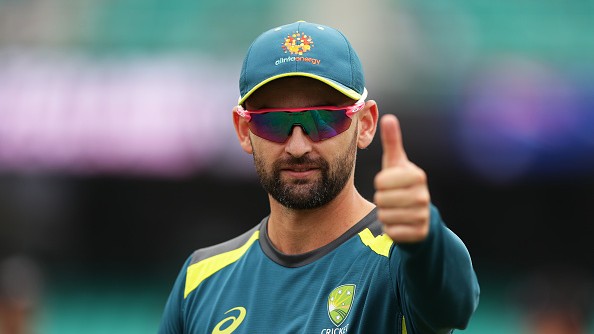