Warne is convinced the ploy will help the bowlers bridge the alarming gap with rampaging batsmen. 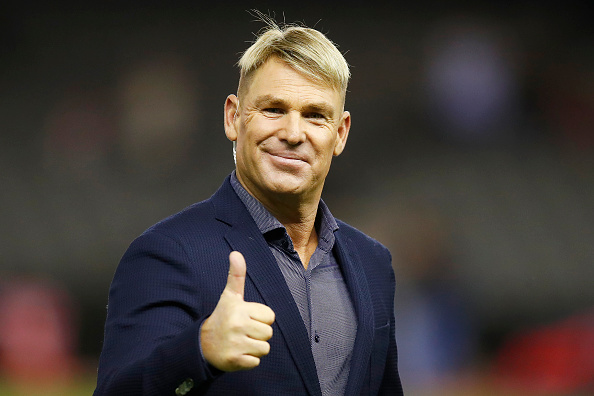 Warne's idea will certainly be liked by teams as they grapple through options in search of depth in their bowling attacks and try to limit the damage on flat pitches.

“What about four bowlers bowl five overs? I just think it’ll make for a better contest between bat and ball. You want your best bowlers bowling as much as you can as T20 is so much in the batsmen’s favour,” said Warne on Sky Sports Cricket while doing commentary during the second T20I between England and Australia.

Globally, as per playing conditions in T20, at both international and domestic level, each bowler can bowl a maximum of four overs in his quota. There is no restriction on the number of bowlers a team can use to finish the 20 overs.

Warne stressed on his point and said he expects an extra over for each specialist option to give us even contests.

“Wouldn’t it be nice to give them five? You can obviously have eight bowlers bowl whatever but I would like to see bowlers be able to bowl five," said Warne.

"[Adil] Rashid could bowl five overs in the middle which would be a real good battle for the batsmen against spin, while you can bowl your quicks at the beginning and at the end."

“I reckon it gets rid of the bits-and-pieces and you can pick your best batsmen and best bowlers when selecting your team," he added. 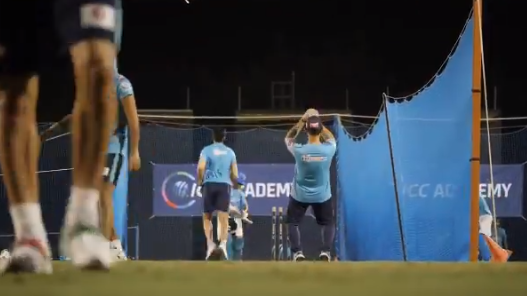 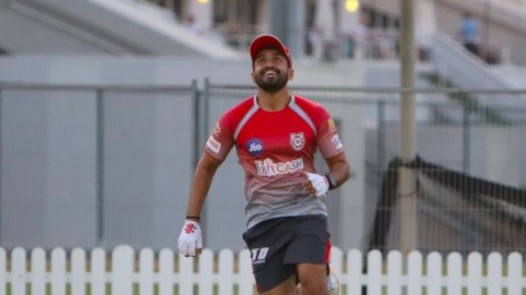 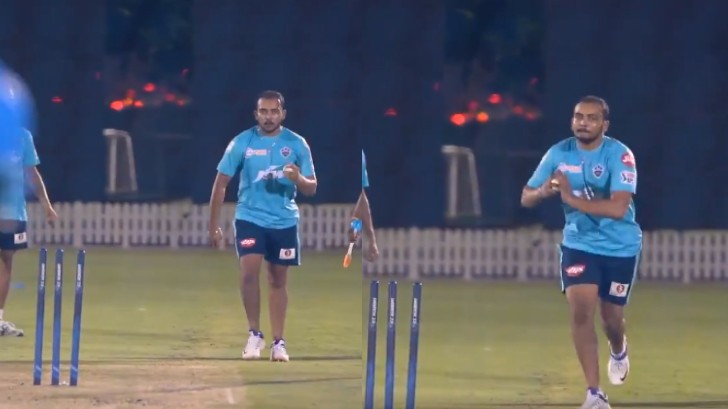