India defeated Australia 2-1 to win the Border-Gavaskar Trophy last time in Australia in 2018-19. 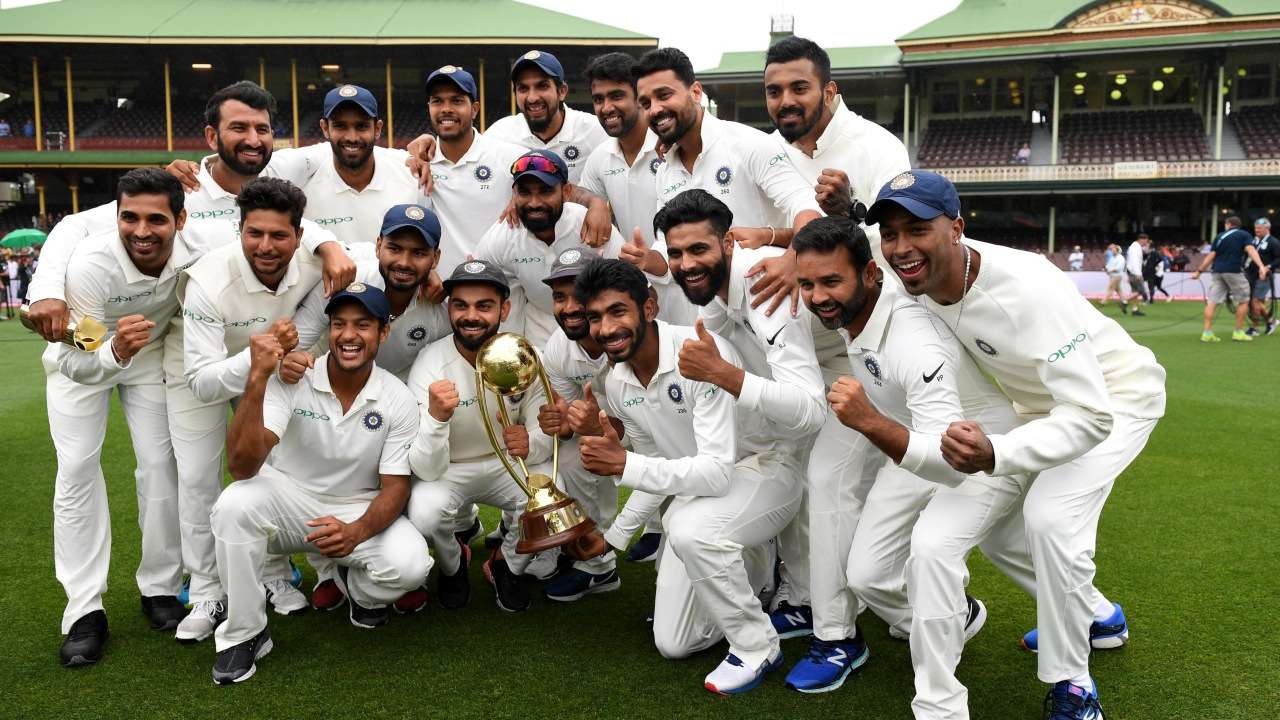 Australian team lost to India for the very first time in their own backyard in a Test series in 2018-19 and will be seeking the ultimate revenge when India travels back for a four-match series in late 2020.

Indian Test vice-captain Ajinkya Rahane, who was part of that victorious team, feels things will be different this time around, as the Kangaroos will be much better prepared, thanks to the return of batting masters David Warner and Steve Smith.

"Very important series in Australia, especially with (Steve) Smith and (David) Warner back in their set up and (Marnus) Labuschagne, is doing really well. We won the series last time and it was the proudest moment in our lives. Winning again in Australia will be a challenge they will be preparing much better for us now,” Rahane said.

The duo was serving their one-year bans due to ball-tampering and missed out when India visited down under the last time. Both made their return in the 2019 World Cup and Smith set the Ashes 2019 on fire with four centuries, including two in one Test and a double-ton. Warner, on the other hand, scored his maiden triple century against Pakistan.

"Really looking forward, I would say winning one game at a time... I would not say winning the series because as I said, the Test Championship is about winning every game. We have to think about the points this time and plan accordingly," Rahane said on the latest episode of India Today Inspiration. 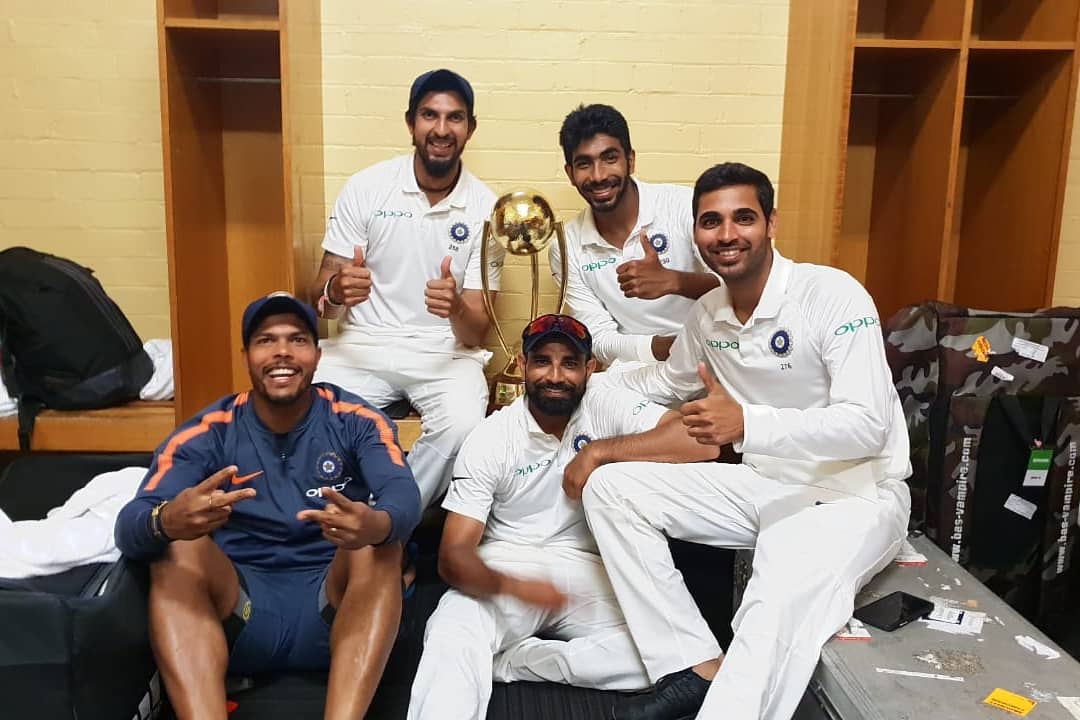 Last time, the fast bowling unit of Ishant Sharma, Jasprit Bumrah, Mohammad Shami and Umesh Yadav performed exceedingly well and Rahane hopes that they will do the same this time as well and rated them on par with the Australian bowling line-up.

"We do have a very good bowling attack. The Australian attack is good in their own conditions but I think we have a really good fast bowling attack and even the backups are very good. Even on the England and South Africa tours, they did really well. We got 60 wickets in the 3 Tests in South Africa. I'm sure are equally ready to do well in Australia this time and I'm confident about them," Rahane said. 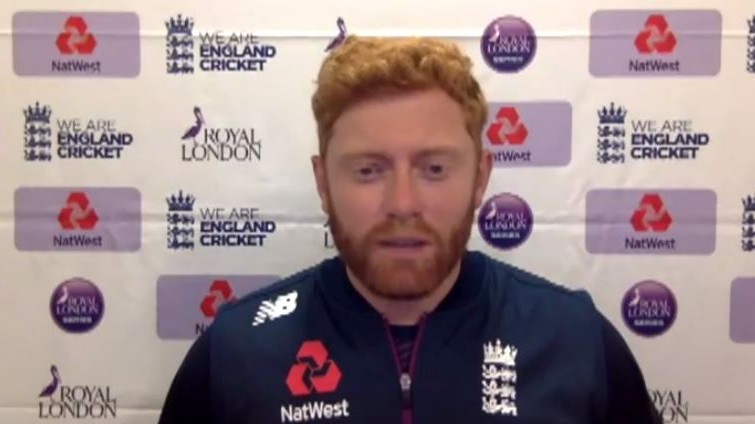 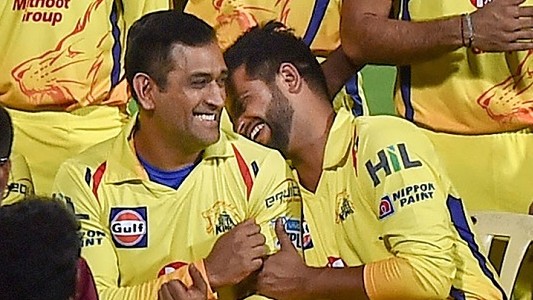 Suresh Raina calls MS Dhoni "more than a friend"; thanks him for his support in hard times 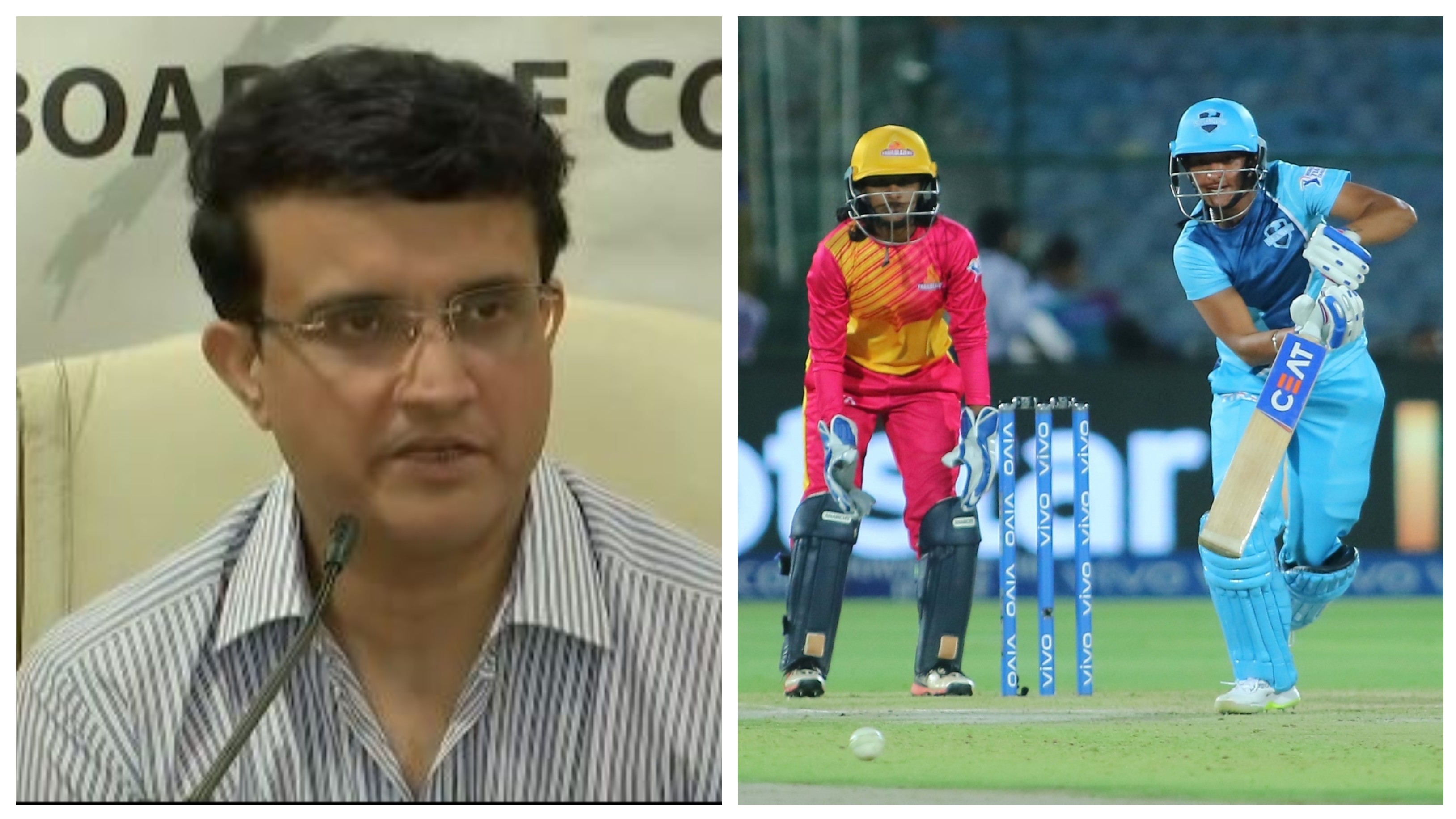