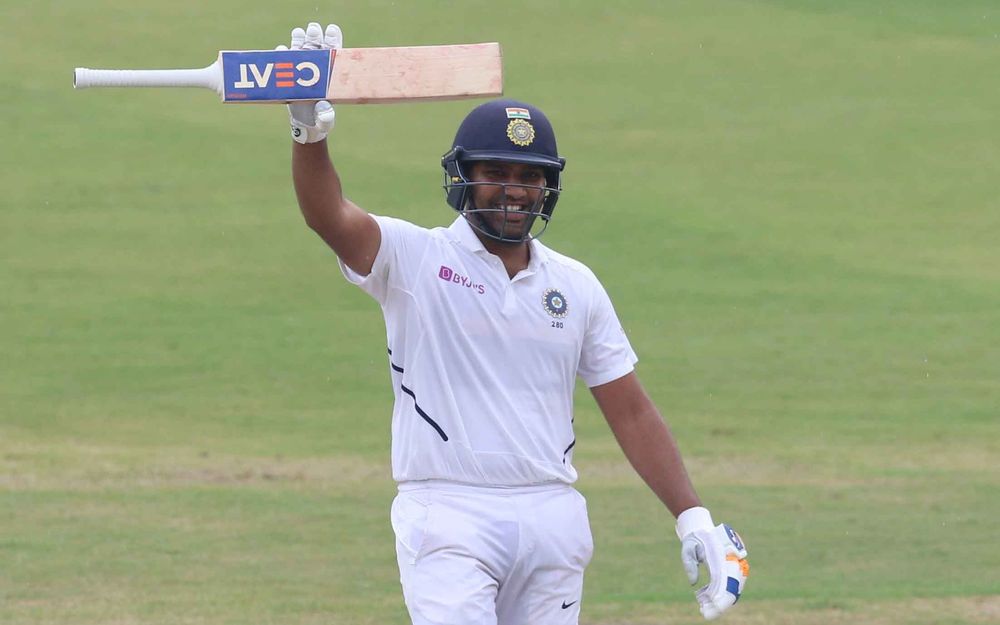 Former Indian cricketer-turned-politician Gautam Gambhir has hailed Rohit Sharma as “a fabulous white-ball cricketer” as well as rated him above all the modern Indian greats in the limited-overs format.

The right-hander is undeniably one of the greatest opening batsmen of this era and a giant of limited-overs cricket having amassed over 9000 ODI runs and around 2800 T20I runs so far.

However, the Hitman's Test career has been inconsistent until the last October when the 33-year old batted for the first time at the top in the home Test series against South Africa. He made a brilliant comeback to the longest format of the game, as he notched up his maiden double century as well as adjudged the Man of the Series for having amassed 529 runs in the three-match series.

Following the Proteas Tests, Rohit was also featured in the home Test series Bangladesh but didn’t have a good series and was due to feature in the two-match away Test series against New Zealand but an injury forced him to miss the series as well as some of the white-ball games there.

Reacting to the same, Gambhir said Rohit’s real challenge in Test cricket will come when he plays in overseas series in Australia, South Africa, New Zealand, and England. However, former opener hopes that Nagpur-born batsman can be as successful as Virender Sehwag in Test cricket.

Speaking on the Star Sports show ' Cricket Connected', Gambhir said: “I think the real challenge will be when Rohit Sharma goes to Australia, New Zealand, England, and South Africa. He will always get runs in India, he is a fabulous white-ball cricketer probably a better record than any of us and a better record than Virender Sehwag as well in limited-overs cricket.”

He signed off by saying, “But Test cricket is a different ball-game. Yes, I could see some glimpses of it but let’s see where his career goes. Virender Sehwag has got two triple-hundreds so I hope that Rohit Sharma can be as successful as Virender Sehwag in Test cricket.” 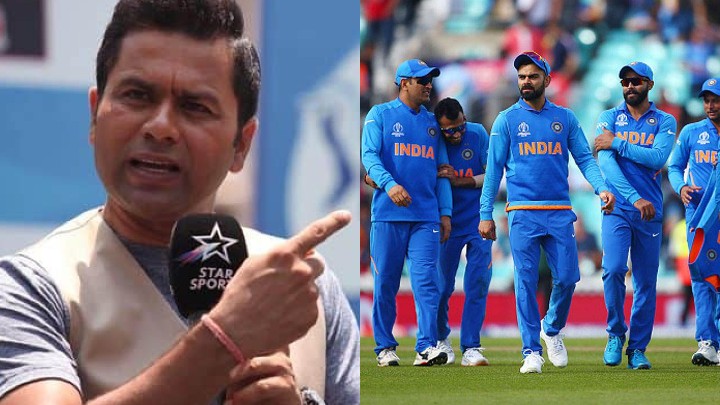 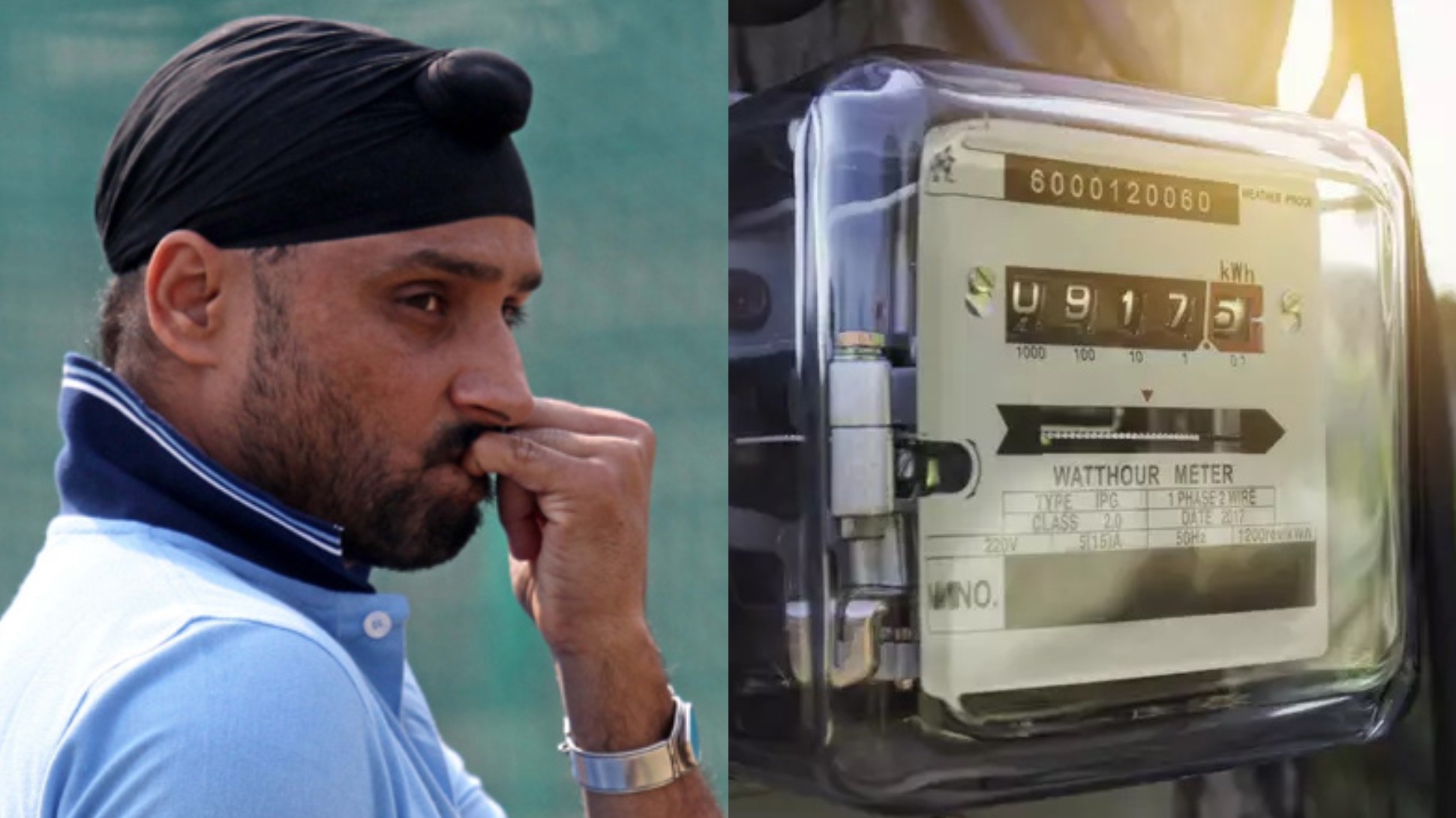 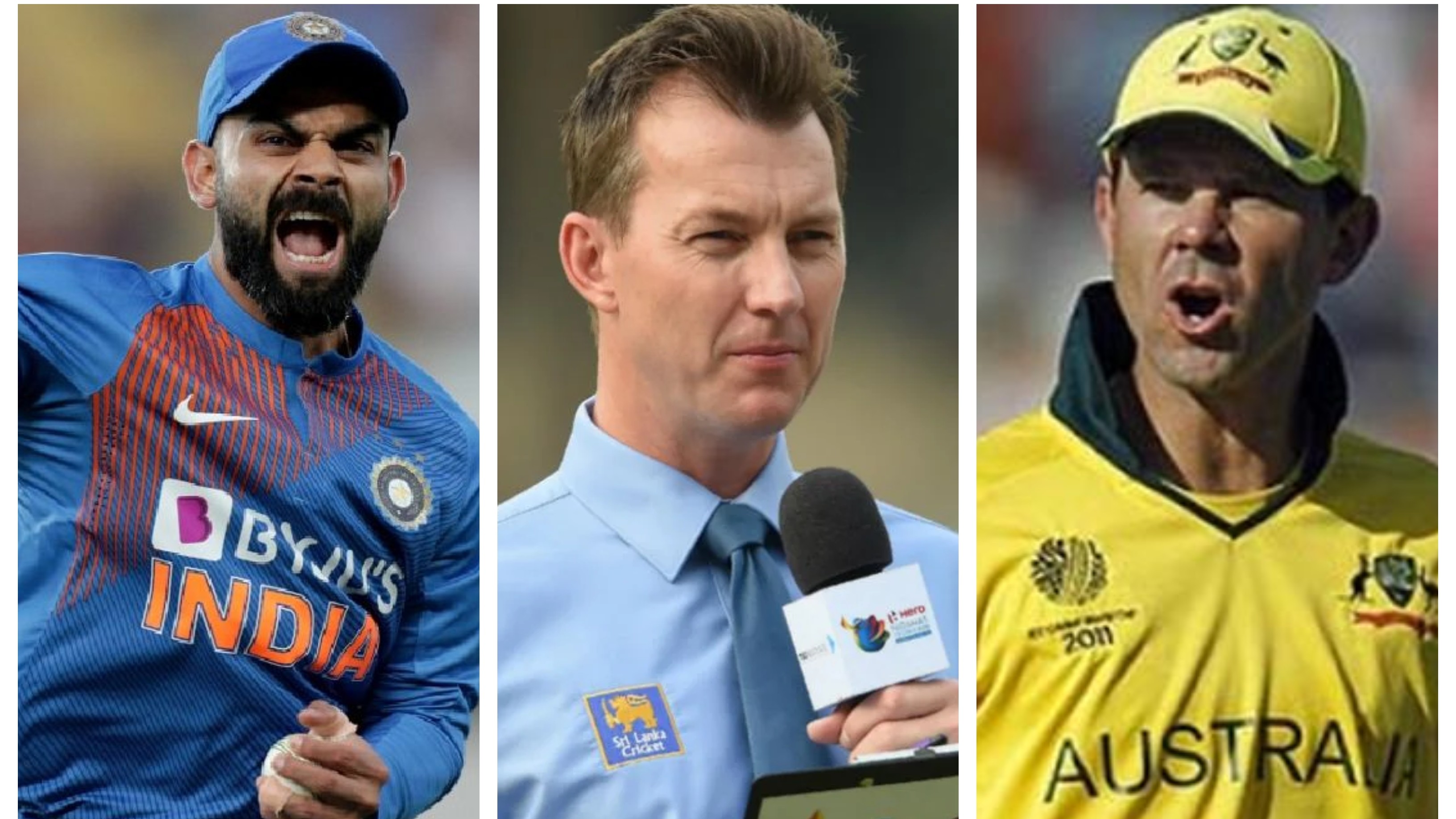