Inzamam sought help from Gavaskar on the 1992 tour of England. 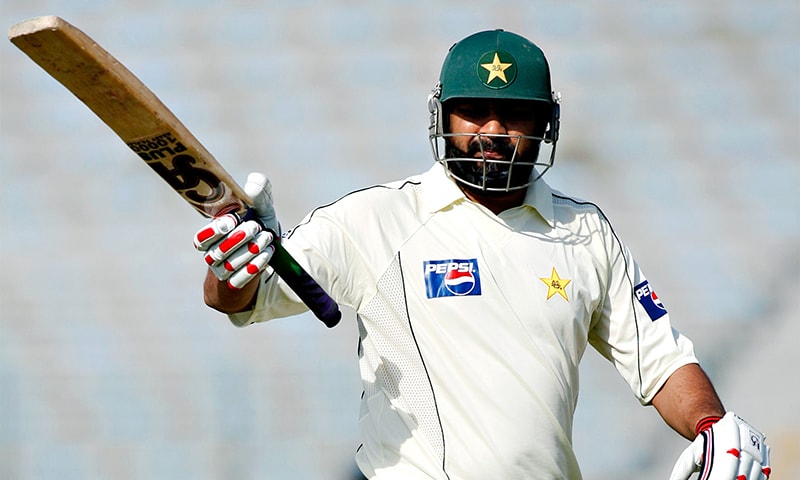 Former Pakistan captain Inzamam-ul-Haq recalled his first tour of England in 1992 and how advice from legendary Indian opener Sunil Gavaskar helped him tackle the threat of the short-pitched deliveries in foreign conditions.

Inzamam, who had been Pakistan's young sensation at the 1992 World Cup, said he was going through a lean patch and had become wary of the bouncer before Gavaskar came to the rescue.

"I went to England after the 1992 World Cup at the back of a tremendous performance in the mega event. It was my first-ever tour to England. I didn’t have any idea as how should I play on those pitches. I was going through a bad patch as I was unable to play short-pitched deliveries," said Inzamam on his YouTube channel.

Inzamam sought help from Gavaskar as he met him at the sidelines of a charity match on that trip.

"It was somewhere half of our season that I met him at a charity match in England. We both had gone to play that match. And I asked him ‘Sunil bhai I’m facing problems to play short-pitched balls, what should I do’?"

“As great are the ways of the great, he told me to do only one little thing, that is, ‘don’t think about short-pitched balls or bouncers while batting because the moment you’ll think about them you’ll get trapped’."

"He told me that when the bowler would deliver the ball you would automatically understand; so don’t get worried about that."

Not letting the short ball play into his mind and maintaining focus at the crease, Inzamam said the idea worked for him and he never faced issues due to the bouncer ever again.

"While in nets, I started practising the way he (Gavaskar) told me. I strengthened my mind, telling myself not to think about that [short-pitched balls]. The weakness was removed. And from 1992 till the time I retired, I never faced that problem again," said the 50-year-old, who played 120 Tests, 378 ODIs and scored close to 20,000 international runs.

Inzamam paid a fine tribute to the man, saying, "I wish I would’ve seen him live while he was batting." 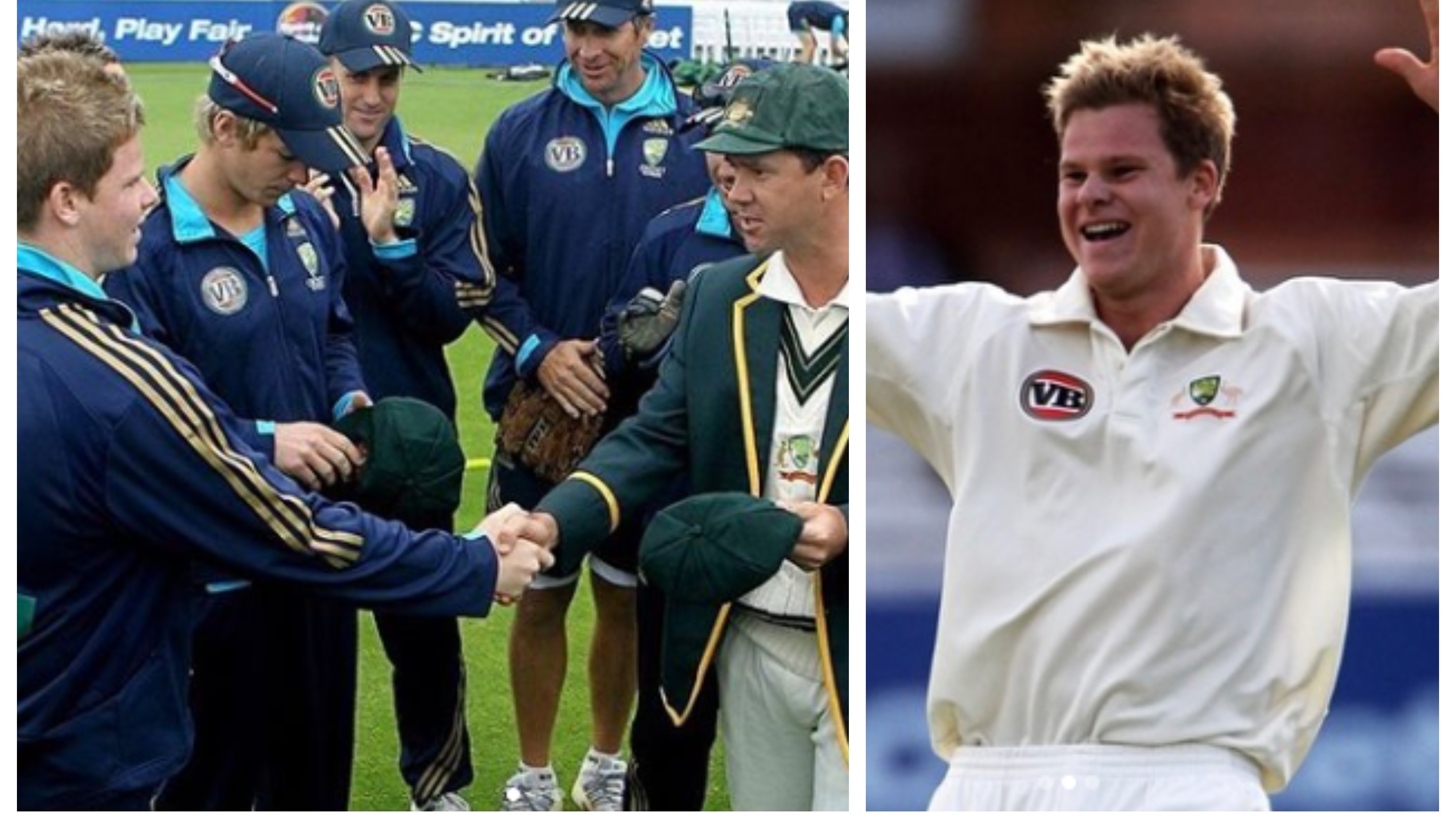 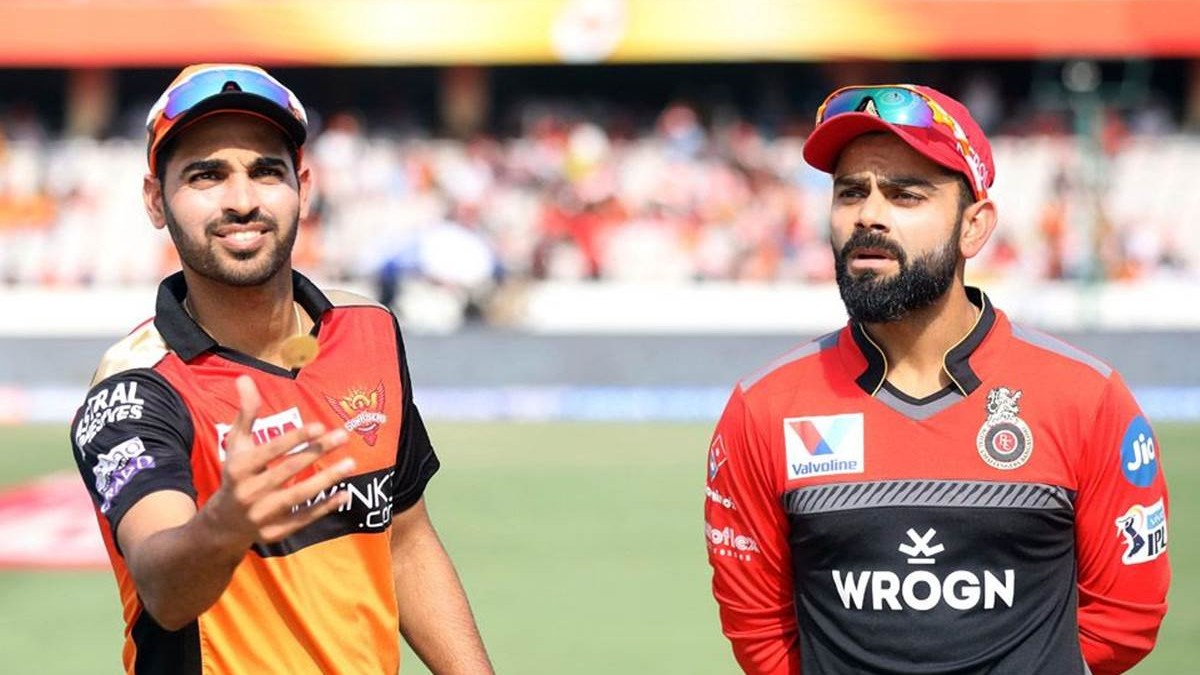 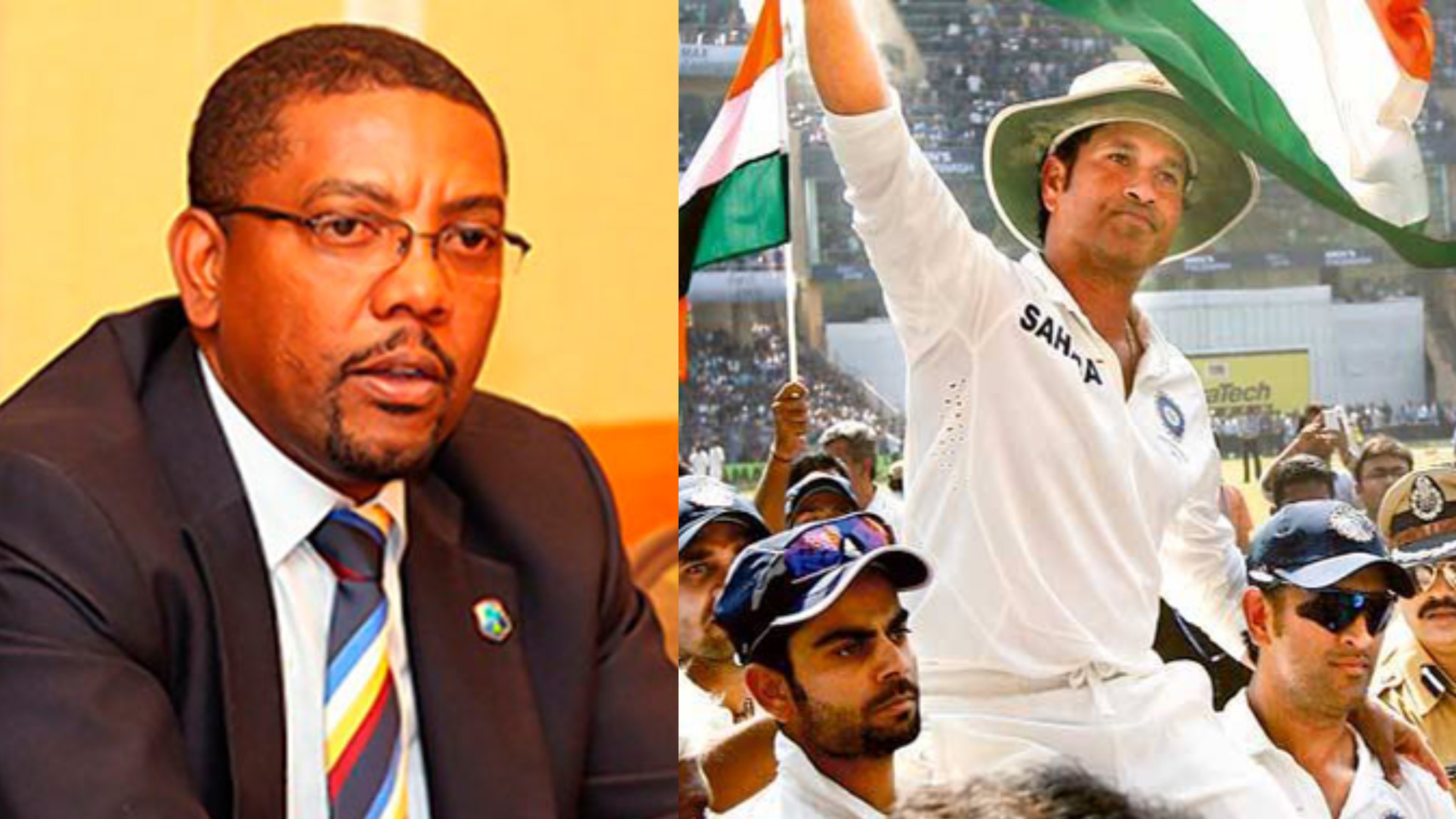