He also asked ICC and other cricket boards to take action against private leagues. 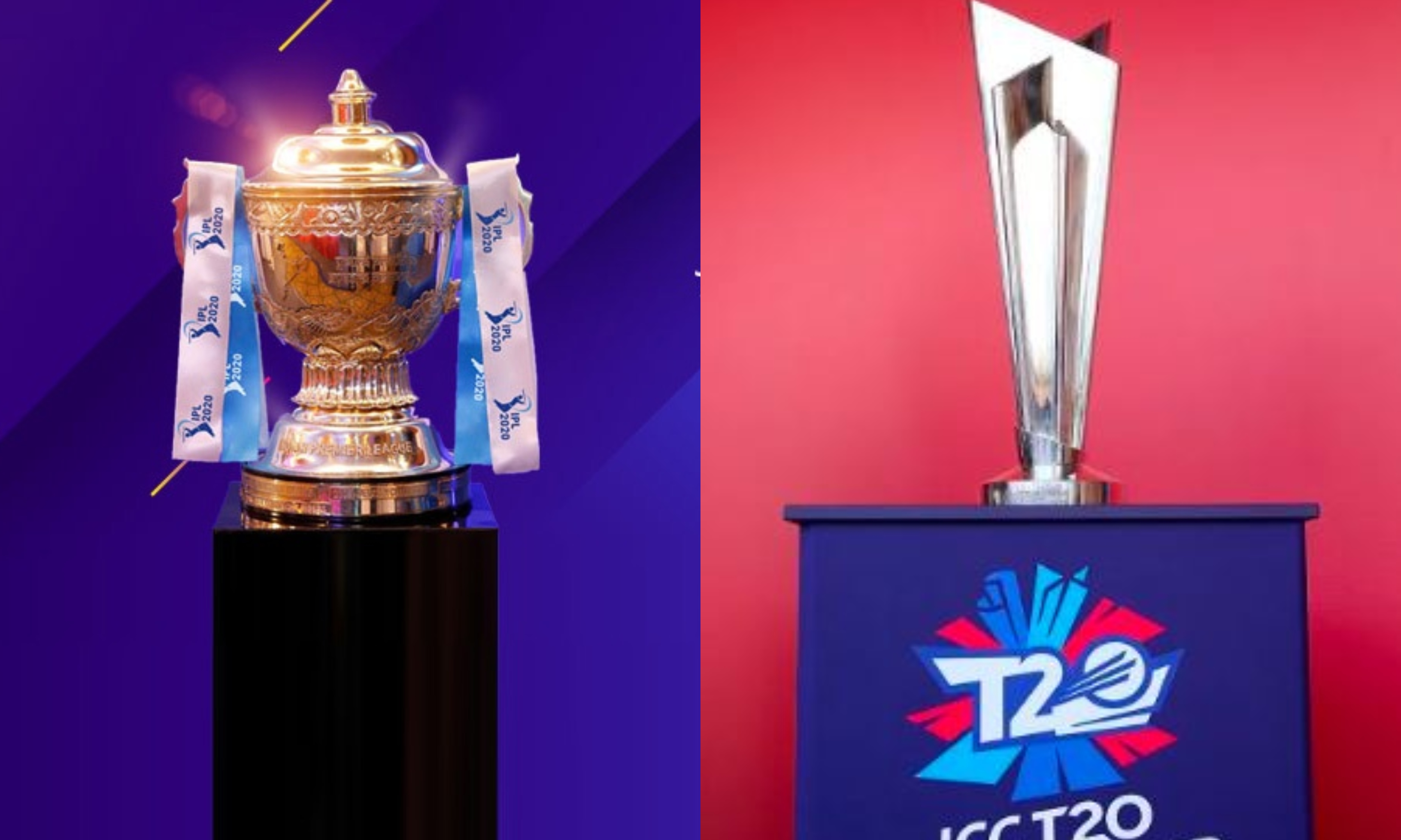 While the International Cricket Council (ICC) is yet to decide the fate of the T20 World Cup 2020 to be held in Australia from October 18 to November 15, there are high chances of the showpiece event to be canceled this year in a wake of Coronavirus pandemic.

It is being said the if the T20 World Cup 2020 gets postponed this year, the Indian cricket board (BCCI) will go ahead with its plan to host the IPL 2020 in the October-September window amid COVID-19 crisis.

Read Also: IPL 2020: Planning for IPL to go ahead despite lack of clarity on T20 World Cup, confirms BCCI treasurer

Reacting to the buzz, Inzamam said questions will be raised if the IPL 13 is slotted in the window allotted to T20 World Cup 2020 while questioning “why the ICC could not look after the teams” since Australia has been saying it would be tough for them to host 16 teams in the pandemic situation.

However, the former Pakistan chief selector admitted it is not easy to host 16 nations for the T20 World Cup 2020, but suggested the ICC to not give priority to private leagues like IPL on international cricket.

Inzamam said in his YouTube channel on Sunday, July 5: “There are rumors that the World Cup was clashing with the Indian Premier League (IPL) and the Australia-India series, therefore, it (T20 World Cup) won’t take place. The Indian board is strong and has control in the International Cricket Council (ICC).”

The 50-year-old added, “If Australia says that we cannot hold the World Cup because of the COVID-19 pandemic, then their stance will be easily accepted, but if any such kind event happens at the same time, then questions will be raised. People will think, if a country could host 12 to 14 teams (16 teams), then why the ICC could not look after the teams after all Australia is such an advanced country.

Another thing is the ICC should not be allowed to give priority to private leagues (IPL) on international cricket. This will lead to young players forcing on private leagues other than international matches. Australia can say that it was difficult for it to manage 18 teams (16) for the mega event as it is not easy. Likewise, the Pakistan team was in England in a hotel and all the facilities were being provided there, therefore, it has not been easy to manage 18 teams (16).”

Meanwhile, the fate of Asia Cup 2020 – which will be hosting in a neutral venue for security reasons by the Pakistan Cricket Board (PCB) is also hanging in balance at the moment.

There are objections on the dates for the Asia Cup 2020 since the multi-nation tournament originally scheduled in September – the same time BCCI is planning to host IPL 2020 and former Pakistan captain believes that all the cricket boards and the ICC should come out with a strong message that private leagues won’t take place in place of international cricket.

Inzamam signed off by saying: “I have also heard that objections are also raised on the dates of the Asia Cup as it is clashing with some other event. The ICC, the Asian Cricket Council (ACC) and all cricket boards should sit together and give a strong message that any such kind of impression (giving priority to private leagues instead of international cricket), won’t take place.” 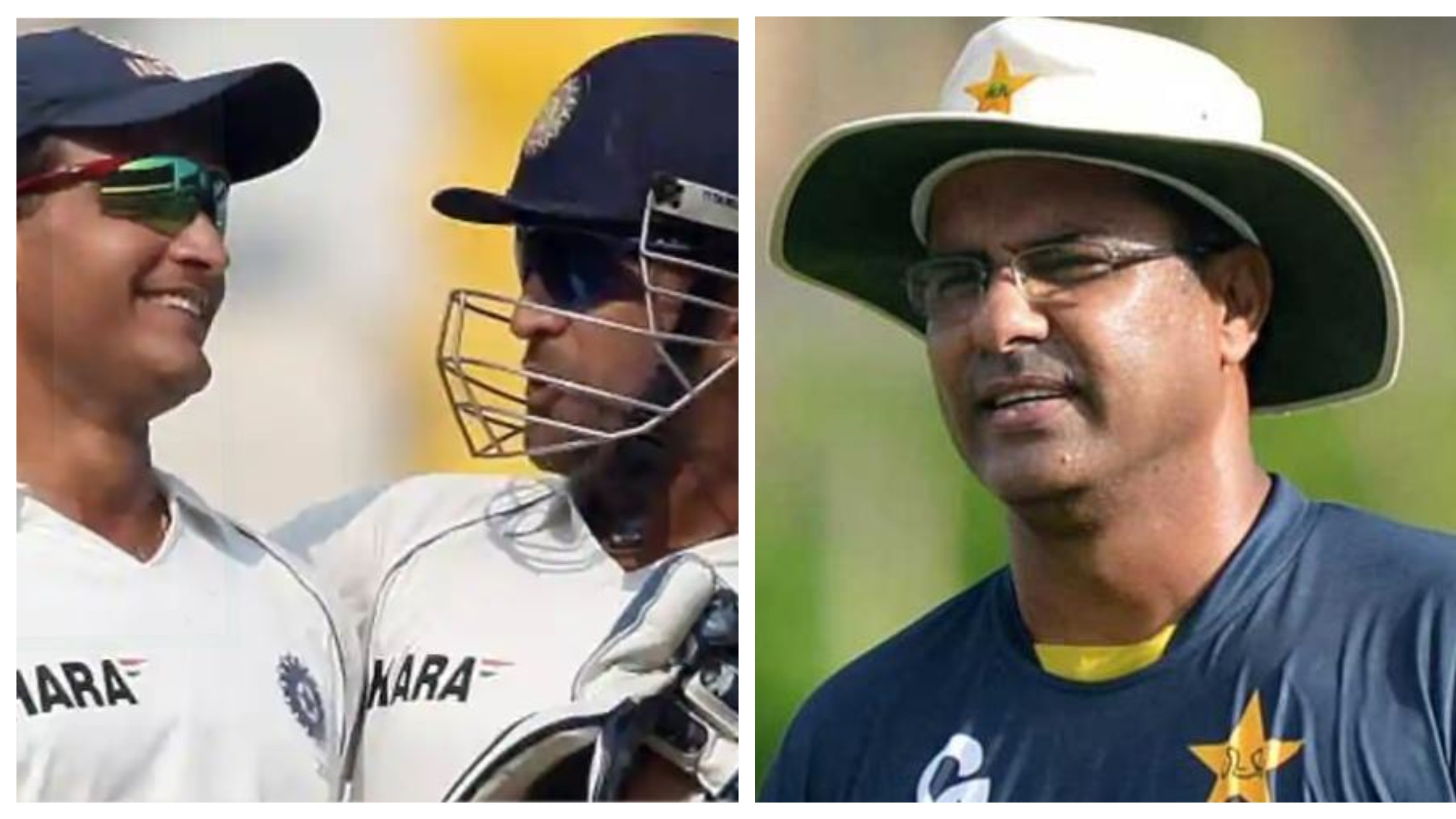 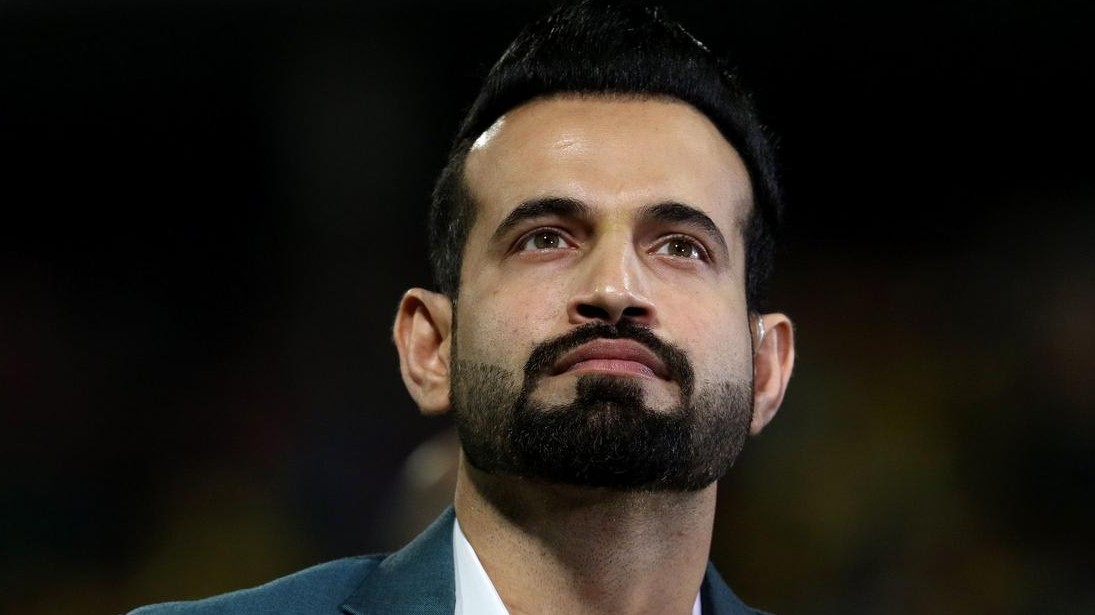 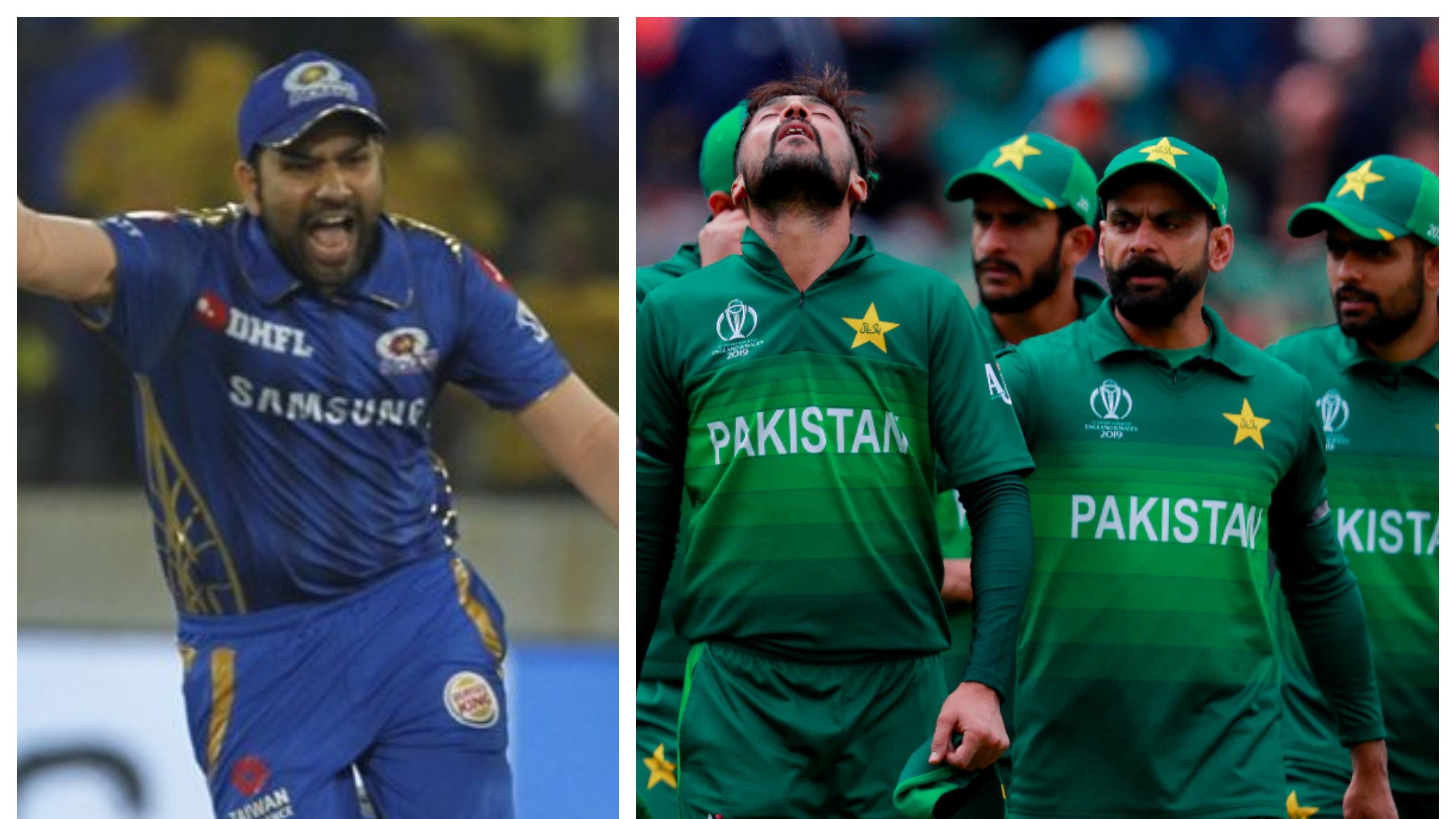