First, Gowtham made a pick between Virat Kohli and Rohit Sharma. 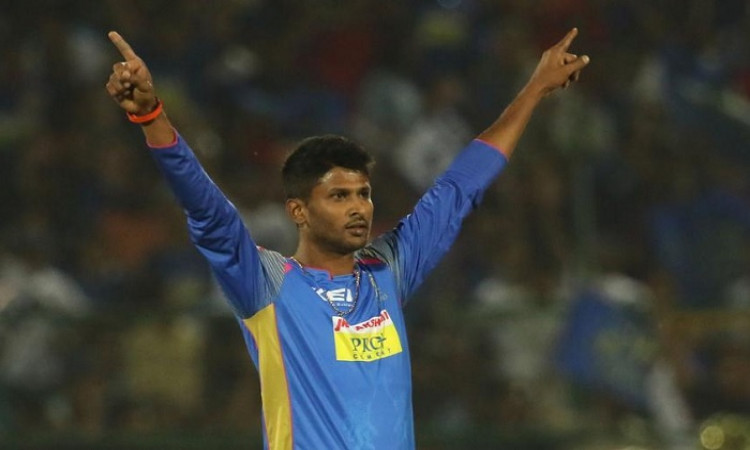 Rajasthan Royals (RR) bowling all-rounder Krishnappa Gowtham, an IPL sensation, has given his opinion on the best captain in the league. He was given an option to pick one between Rohit Sharma and Virat Kohli.

While Rohit is clearly way ahead of Kohli statistically, it was interesting to know what a player feels who has played under him.

ALSO READ: “Good to be back on the park”; Rohit Sharma returns to outdoor training amid COVID-19 threat

Gowtham named Rohit and the reason was his involvement in the IPL 2017 win for Mumbai Indians. He got to observe the leadership of Mumbai captain from close.

“I would say Rohit Sharma because I’ve played in his team and we won the tournament under him in the IPL,” he said.

Overall, the all-rounder picked MS Dhoni as the best captain in IPL history. He also gave his view on AB de Villiers and Andre Russell, the two most loved foreign cricketers in India and nightmare for bowlers.

Although Russell has been a powerful force in the last few seasons, Gowtham still went with the former Proteas star batter.

“Considering the way Andre Russell has played in the past two years, he’s been a beast. I did get a chance to interview him, I called him a beast. We should give it to him. But, ABD is someone who can change the game at any given time and the energy that he brings into the team. I would back ABD any day,” he said.

Further in the chat, the Rajasthan Royals all-rounder gave Kohli the name of 'Mr Consistent', and Dhoni got a tag of 'Captain' by him. 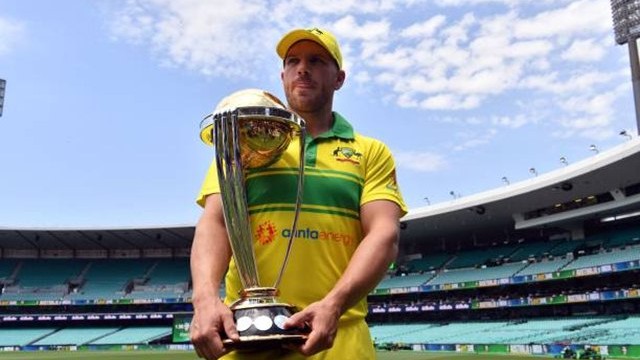 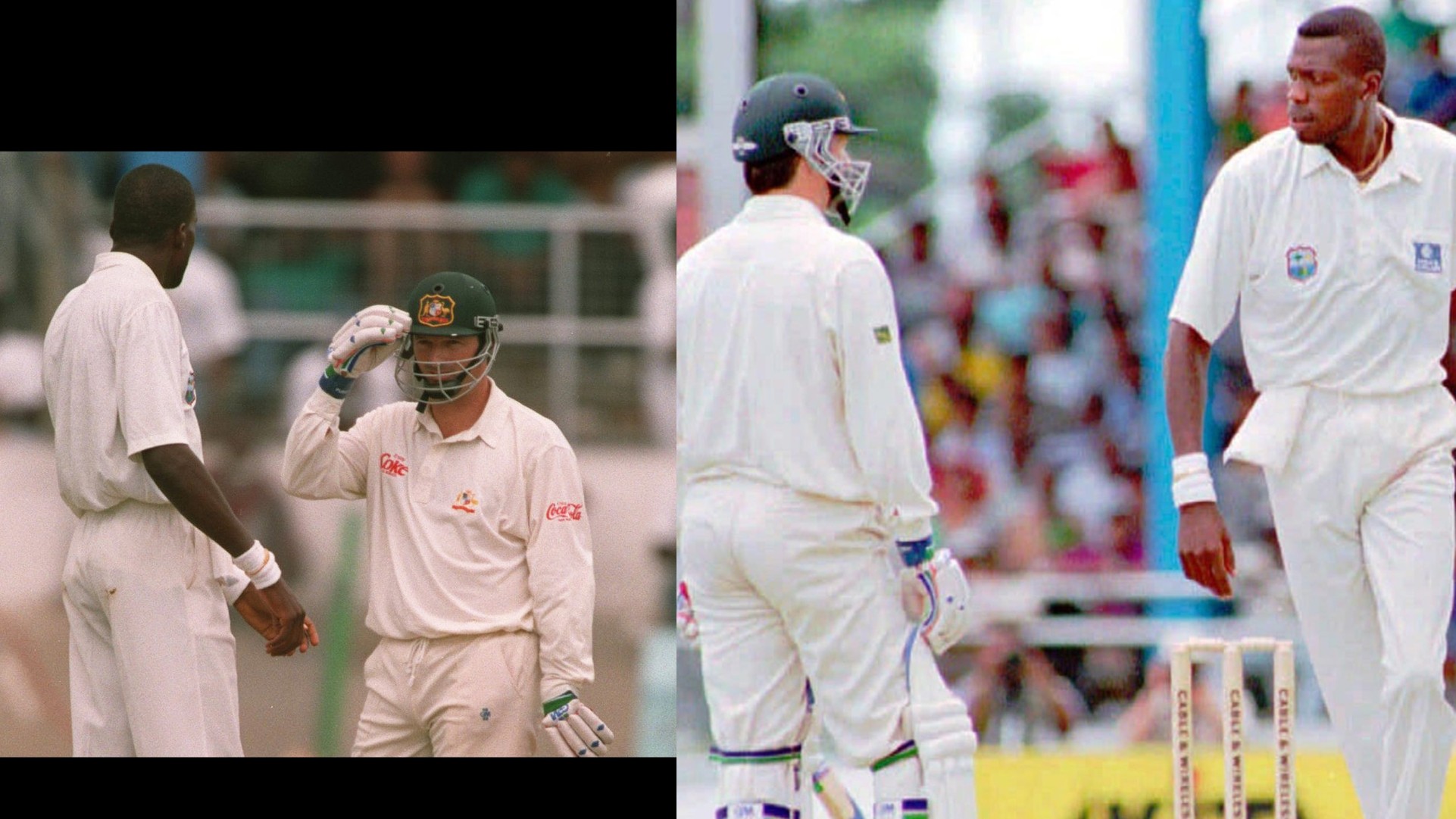 â€śIs he trying to hurt me or get me out,â€ť Steve Waugh recalls his scary duel with Curtly Ambrose 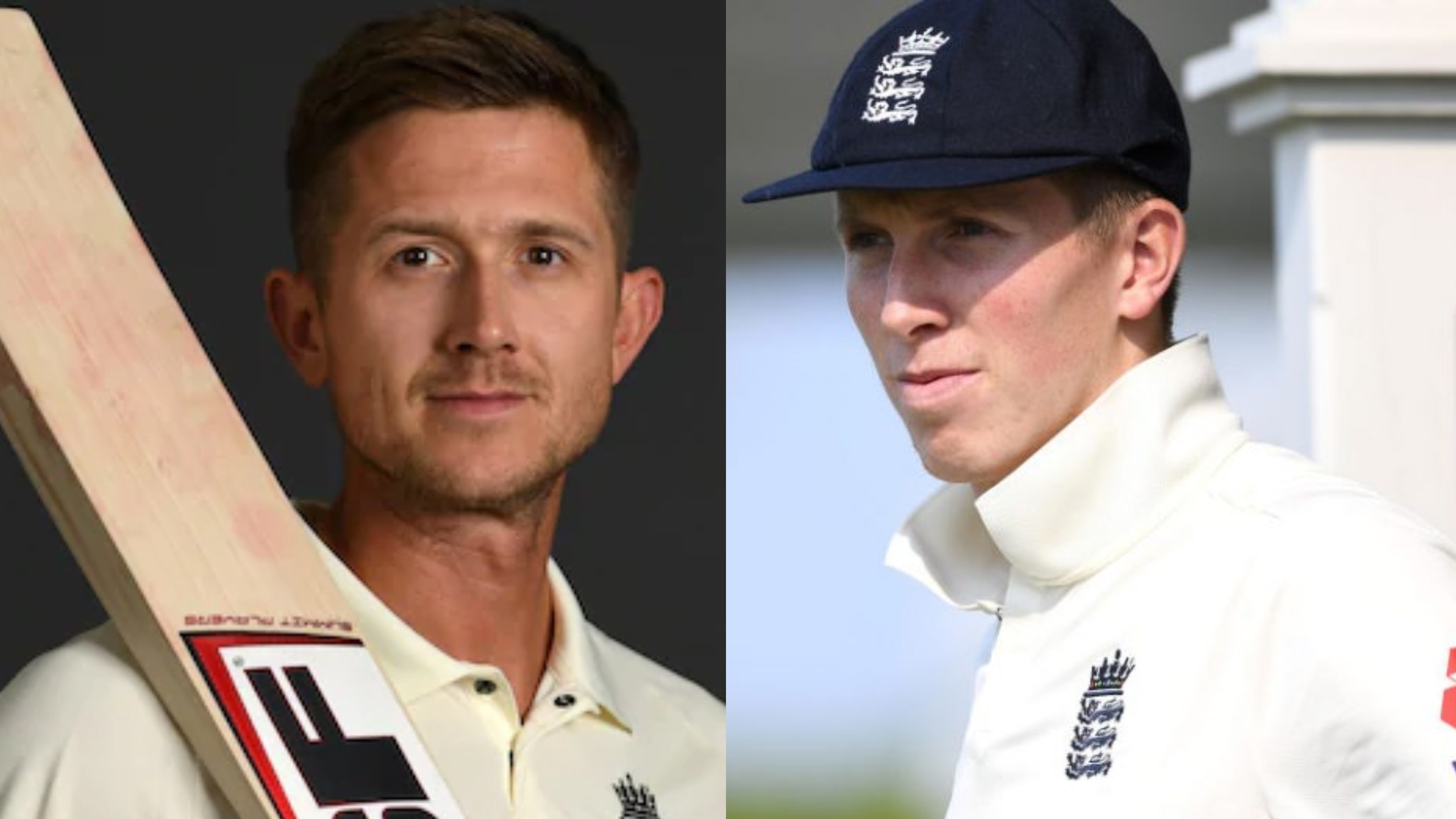