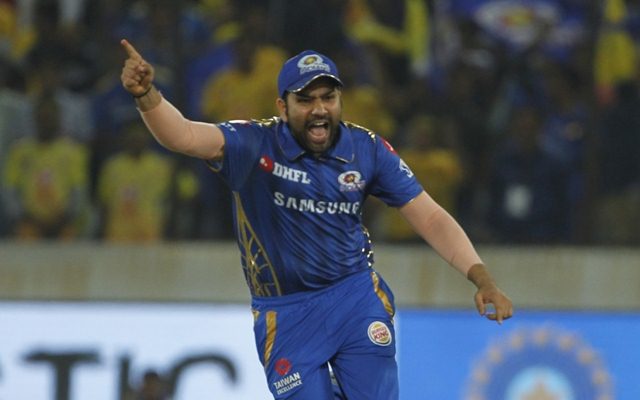 Rohit Sharma took over the reins at Mumbai Indians (MI) in 2013 and since then he has led the team to record four IPL titles in addition to the two Champions League T20 trophies.

See Also: Nasser Hussain advises caution to Rohit Sharma at the start of his Test innings in Australia

Talking about his leadership, MI coach Mahela Jayawardena on Monday (June 22) acknowledged that Rohit is an instinctive captain but added the latter does his homework after gathering a lot of information about opponents.

"He (Rohit) is an instinctive leader for sure. But at the same time Rohit gathers a lot of information as well, I think that's his strength," Jayawardena said on Sony Ten Pit Stop show aired on Sony Sports Instagram page.

"Ro (as he is referred by Mahela) does get a lot of information and he likes to know things. And he uses that out there in the middle. That's how he reacts and all that. Even though everyone thinks he is instinctively making those calls, but that information is there," he added.

Rohit's curious mind is also an indicator of how much he thinks about the game.

"He comes and asks questions...sometimes you walk into the team room for us to do some analysing and you see Rohit the analyst, just looking through certain stuff and all that....so like that he gets those little snippets from the guys, so he is prepared..,” the former Sri Lanka captain stated.

So it's the preparation which holds the key in building an instinct.

"So as long as you are prepared and you are instinctively making those calls and being proactive, that's all what you can ask from him and Ro (hit) is brilliant in that," Jayawardena said. 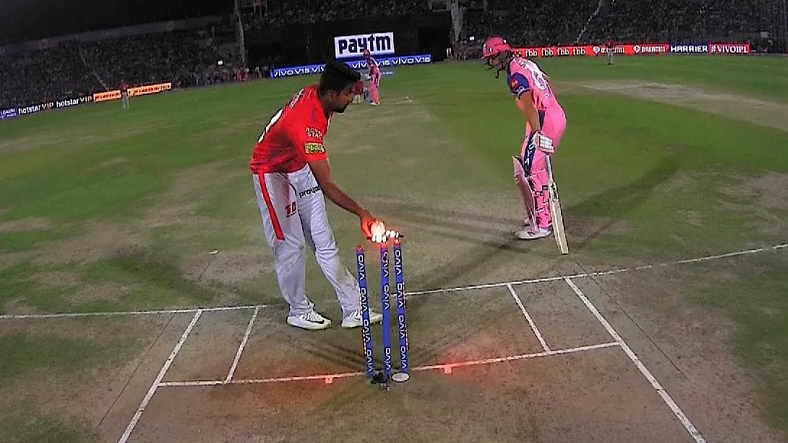 Incident of 'mankading' Jos Buttler in IPL 2019 was "blown out of proportion": R Ashwin 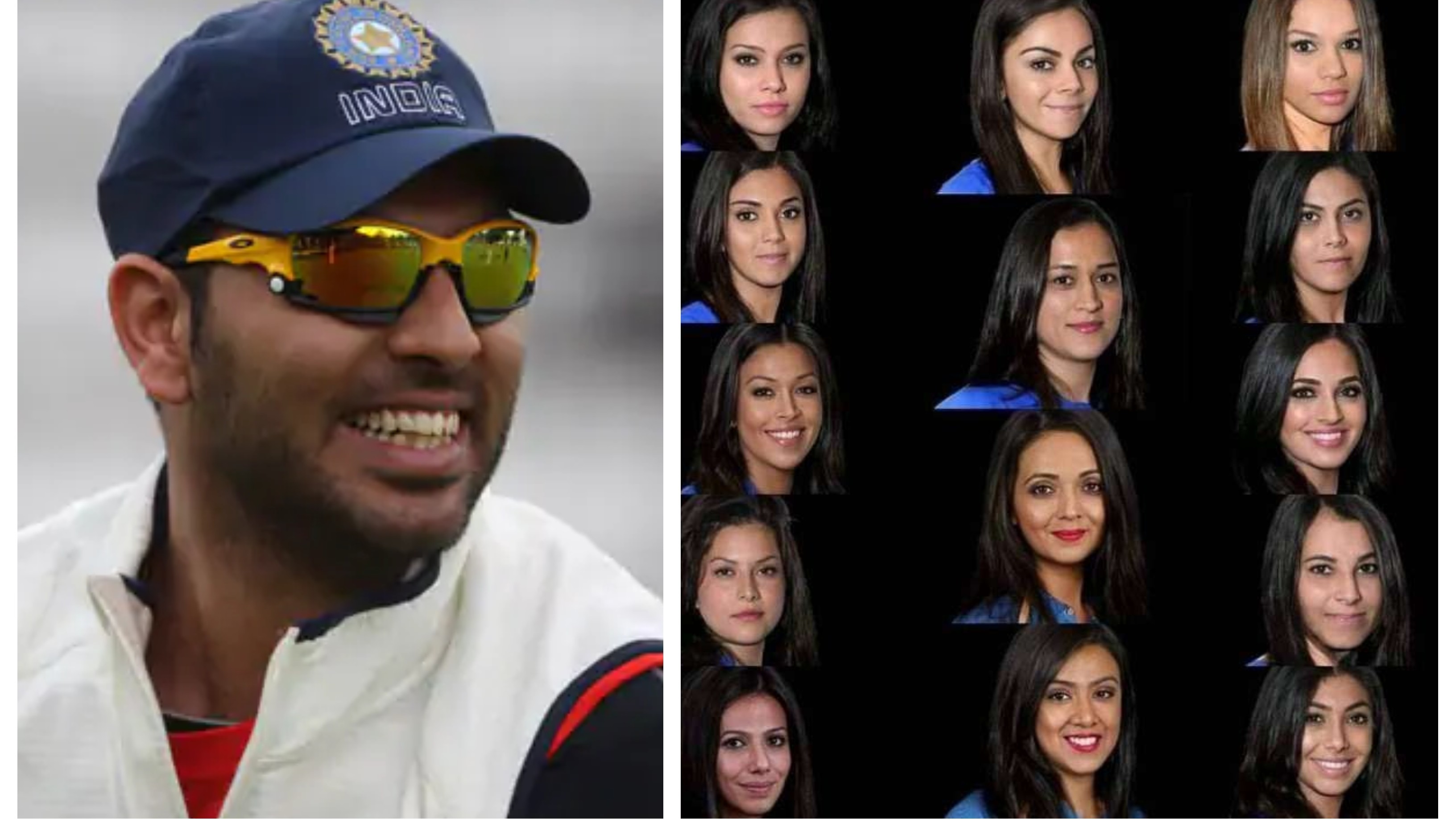 Yuvraj shares a picture of Indian players with long hair; asks netizens ‘who will you select as your girlfriend?’ 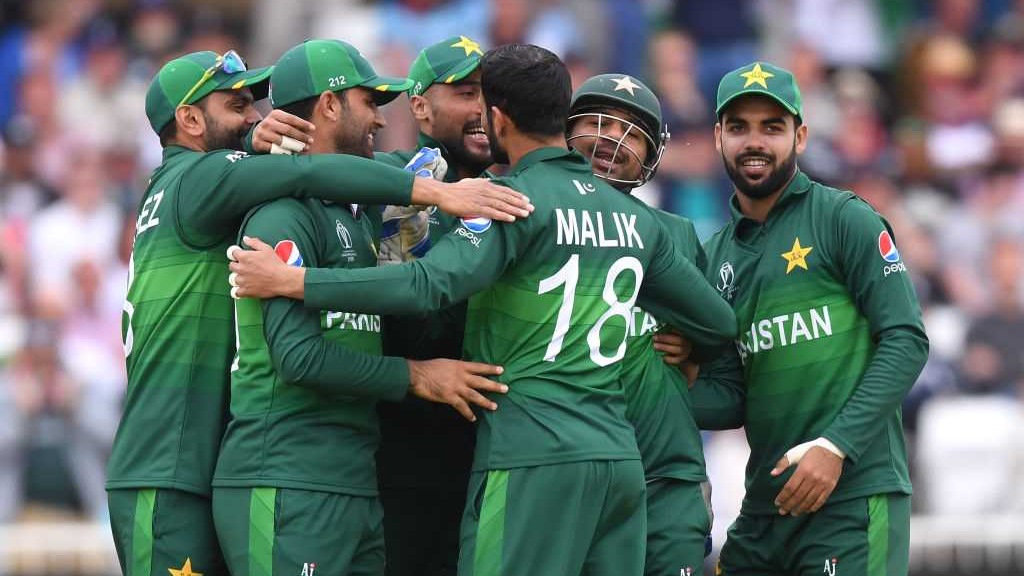