The series had been shrouded with uncertainty due to the ongoing COVID-19 pandemic. 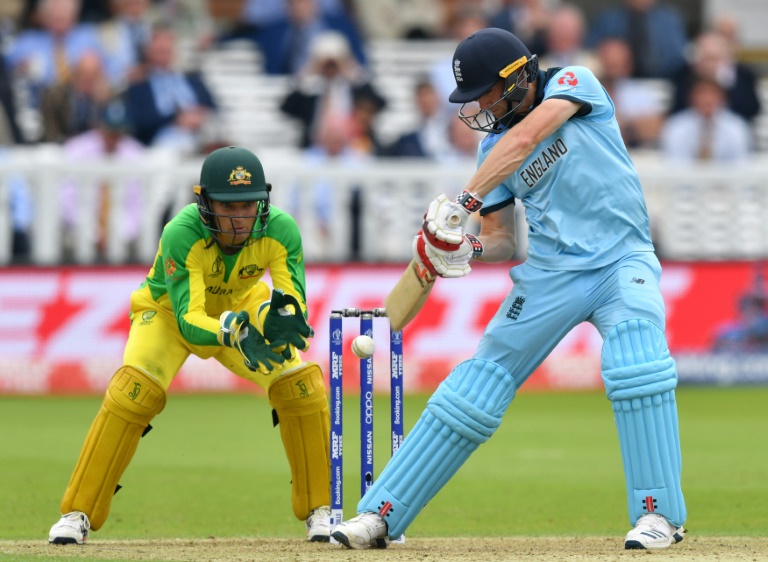 Langer's plan is to have his players ready for on-field action again in early September.

But that also indicates that the white-ball home series against Zimbabwe in August is in doubt.

Originally due to be held in the UK from July 3rd to 16th, the three-ODI and three-T20I series against England was delayed due to the ongoing COVID-19 pandemic.

Kevin Roberts, Cricket Australia's (CA) former chief executive, who resigned this week, had last month talked up the prospects of touring England, provided the concerns over health amid the pandemic could be taken care of.

If the bio-secure arrangements put in place by CA's English counterpart, the ECB, for visits by West Indies and Pakistan, last the test of time, Australia's tour can also see the light of the day.

"If you were to ask me two weeks ago if we were to go to England, I would have said there is no chance," Langer told reports from Perth on Thursday (June 18). "Standing here now, I would think there is a good chance (of touring going ahead)."

"As important as it is for India to come to Australia, the Australian cricket team to go and play cricket in England would be equally as important for English cricket."

The Zimbabwe series, featuring three ODIs, is shrouded with uncertainty because Australia's international borders and the domestic borders of Queensland, which is scheduled to host the third game of the series, are still closed due to the pandemic.

With the T20 World Cup also likely to be postponed and no clarity on the fate of the IPL 2020 yet, Australian players and management are looking at a complex period of six months before the start of the next home summer, where hosting India safely will be the biggest priority.

"I'd imagine it's really important for English cricket that the Australian cricket team goes there, if we can. But it's not as simple as that," said Langer.

"With isolation periods and preparation and then when we come back, when the ICC make the decision in July about the World Cup, then if the IPL is going on. There's so many moving parts at the moment, isn't there?"

"What I know is we'll focus on being ready for early September ... and we'll keep living through that philosophy that we always stay ready. So we don't have to get ready and we don't panic when the time comes," he added. 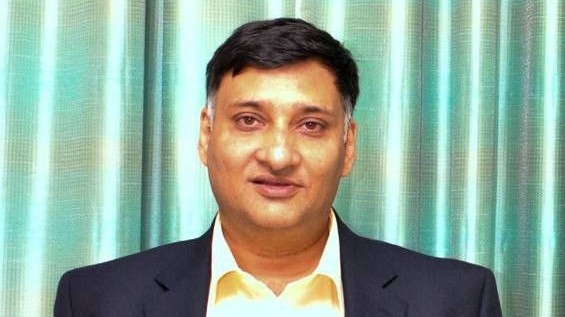 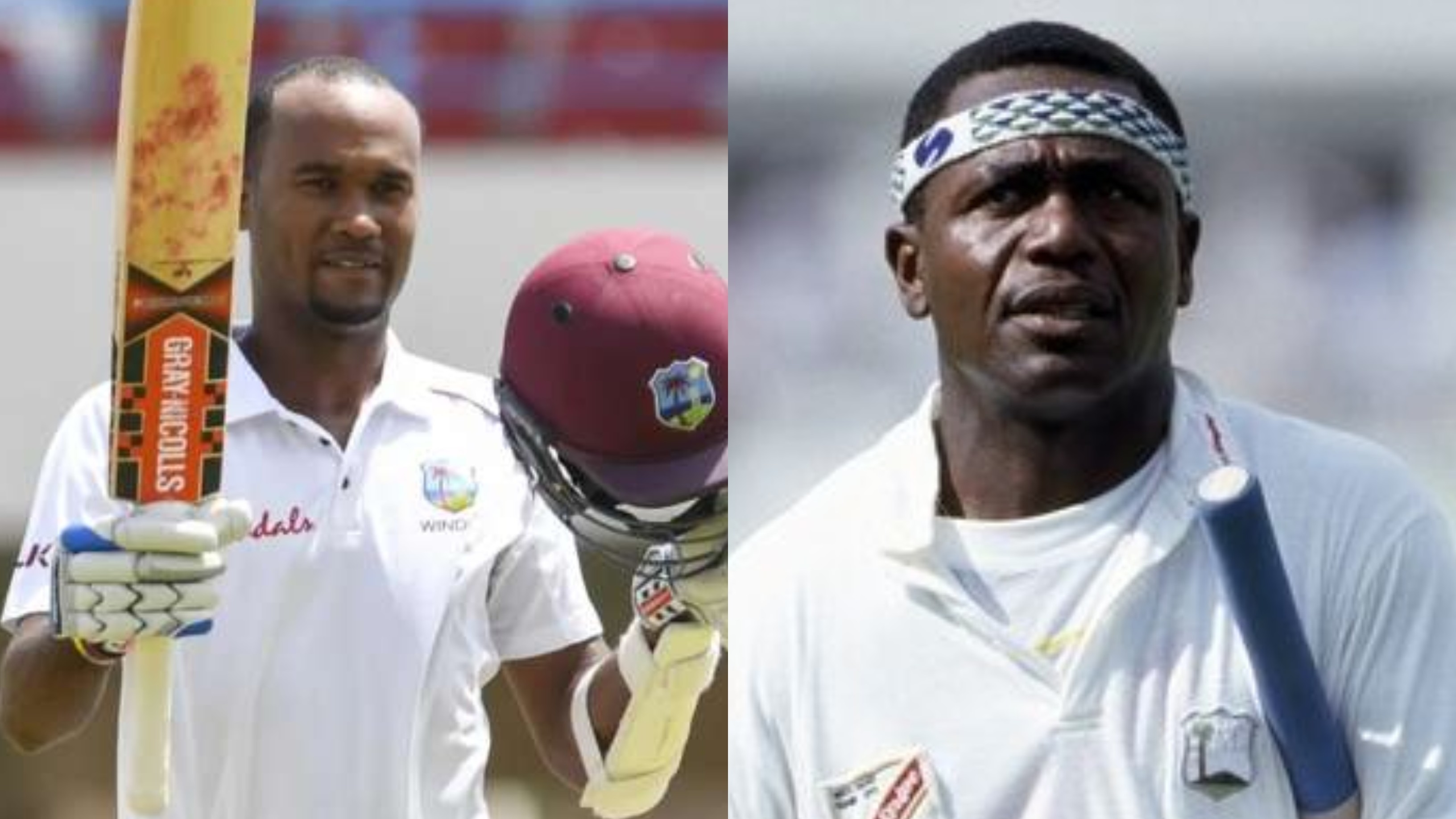 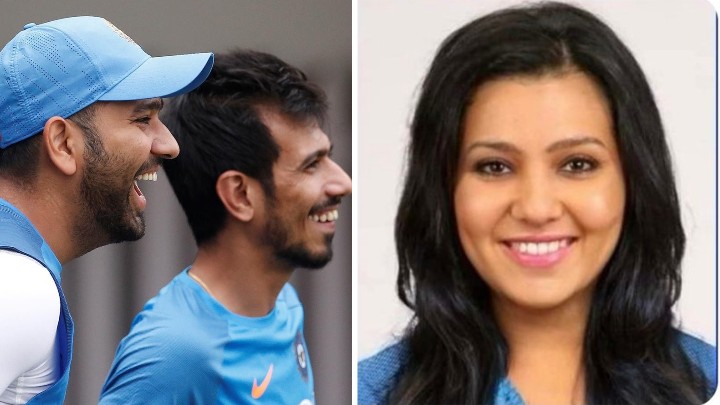