Australia is supposed to hold the T20 World Cup from October 18 to November 15. 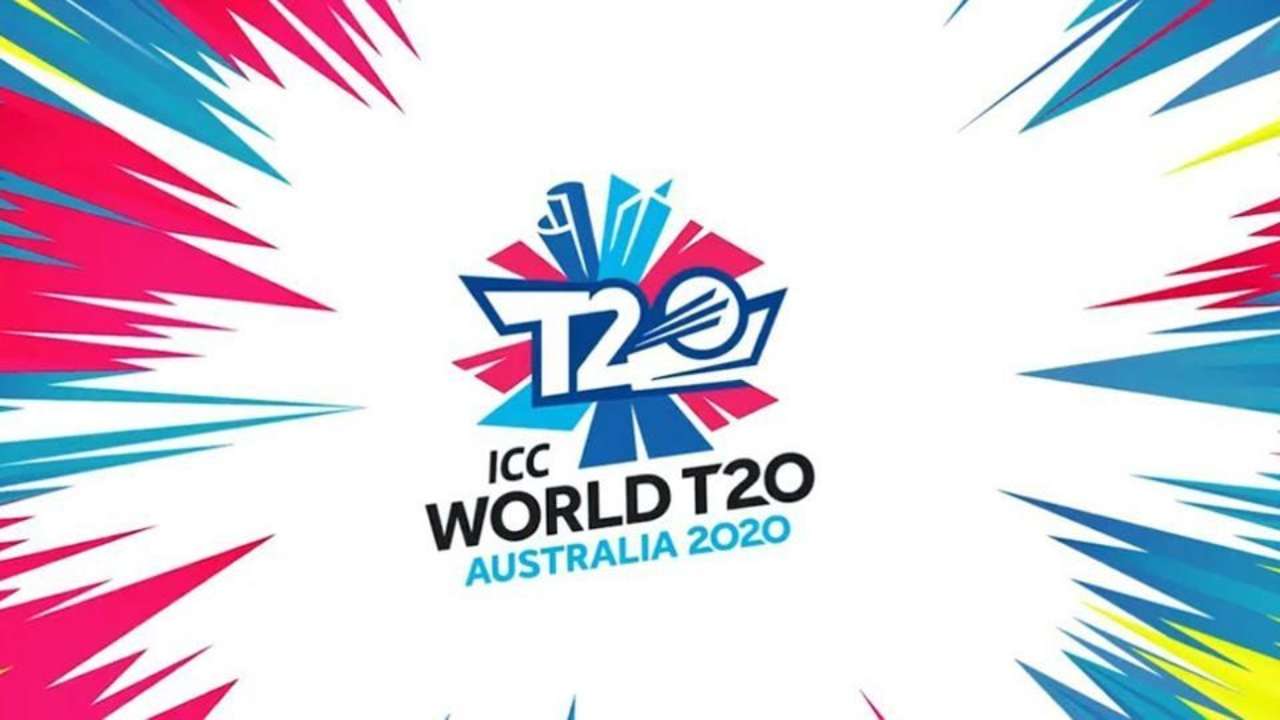 The Board of Control for Cricket in India (BCCI) treasurer Arun Dhumal has urged the International Cricket Council (ICC) to take a decision on the T20 World Cup 2020 as soon as possible. This came after hosts Australia expressed their inability to hold the tournament owing to the COVID-19 pandemic.

Cricket Australia chairman Earl Eddings said on Tuesday that Australia's chances of hosting the 16-team World Cup in October-November are 'unrealistic'. Hence Dhumal said there is nothing left to ponder over by the ICC.

"When the host nation is showing its inability to host the tournament, there is nothing much left for the ICC. I don't know why they are delaying. It's their call, whenever they want to go ahead with the announcement, they can. But sooner the better for world cricket," Arun Dhumal said to India Today.

A member of the ICC board, Earl Eddings mentioned that hosting an event that has 16 teams in it is 'very very difficult' and 'unrealistic'. Australia is scheduled to host the T20 World Cup from October 18 to November 15 but Eddings said Cricket Australia has put forward a number of options to the ICC.

"I sit on the ICC and we're having meetings as we speak. I'd say it's unlikely, while it hasn't been formally called off this year or postponed, trying to get 16 countries into Australia in the current world where most countries are still going through Covid-19 spiking, I think it's unrealistic or would be very, very difficult,” Eddings said on Tuesday.

Notably, Eddings had asked the ICC to consider postponing the T20 World Cup in a letter addressed to the cricket body's Finance & Commercial Affairs Committee.

The ICC, after its board meeting earlier this month, deferred a final call on the T20 World Cup to July, saying it wants to take a 'right' decision as it 'gets only one chance to make' it.

Meanwhile, the BCCI is hoping to host the 13th edition of the Indian Premier League (IPL) in the window that T20 World Cup might vacate. The Indian board has received offers from Sri Lanka and the UAE given the spike in Coronavirus cases in India.

"We will definitely look for that window in case they confirm they are not hosting. But it has come from the ICC also. These fillers have been coming and accordingly, we are working towards that window," Dhumal said.

IPL GC chairman Brijesh Patel has already said that India is the first choice for IPL 13. Dhumal has mentioned that BCCI is exploring all options and will decide on a venue that can assure the health and safety of the players and the stakeholders. 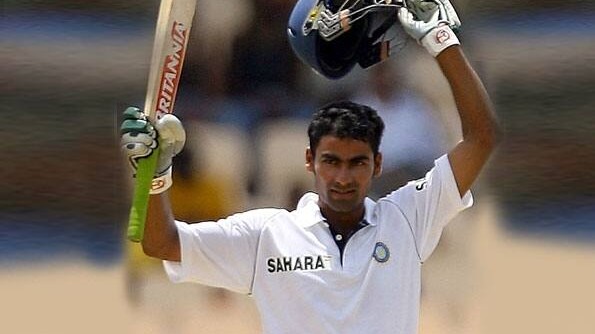 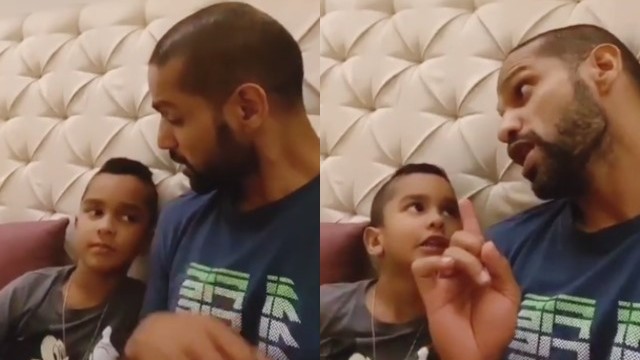 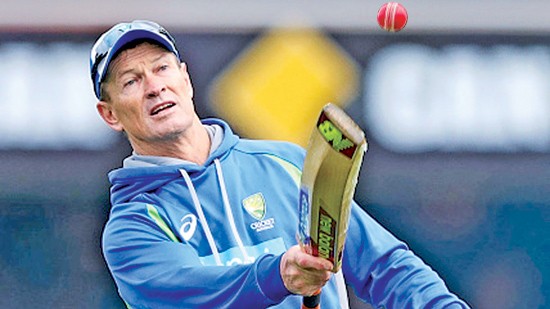