BCCI not ruled out the possibility of an Indian candidate to replace Manohar. 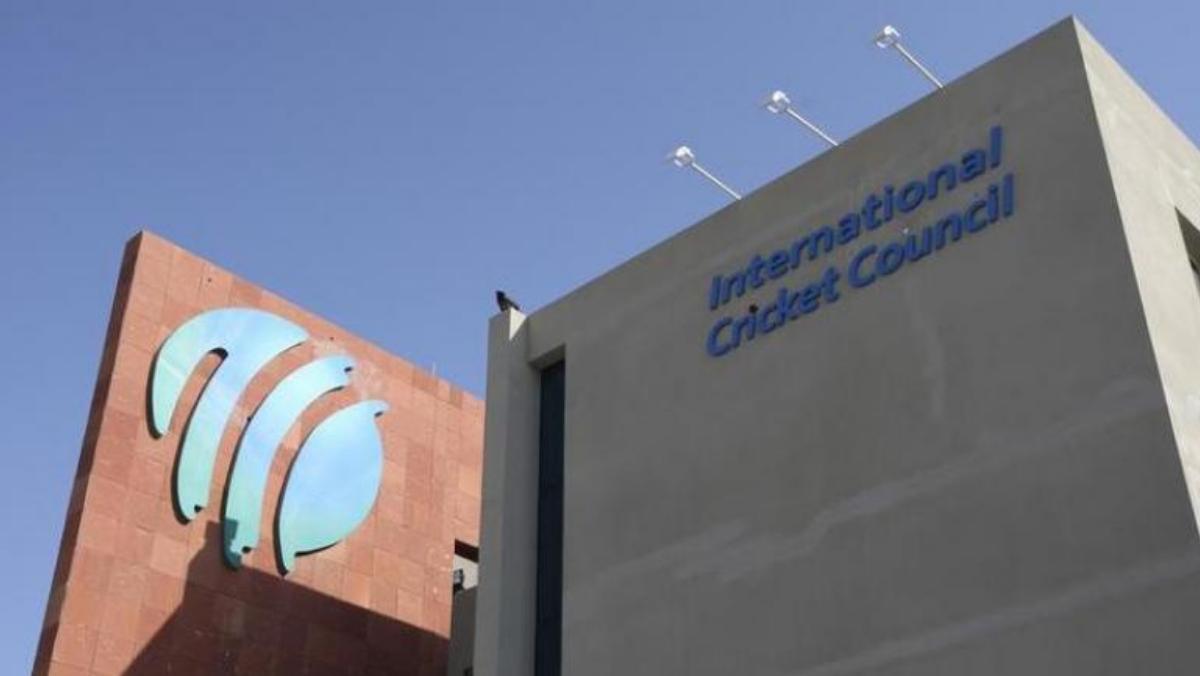 Cricket’s apex body, the International Cricket Council (ICC), has on Wednesday (May 27) announced that its incumbent chairman Shashank Manohar will step down from his post when his term ends this year.

At a conference call among the board members of the ICC, the Indian administrator Manohar, who became the ICC's first independent chairman in 2016, has declined an offer of an extension for a third term in office, leaving the sport’s governing body to begin a process a find a new chief.

In an official release, the ICC has confirmed that the apex body has not taken a call on the process of the elections but the process to elect its new chief will be discussed in the ICC Board meeting on Thursday.

Noteworthy, the ICC usually adopts to a secret ballot system for the elections but they might not be able to follow the same in this time of coronavirus pandemic with the reports emerging that the England and Wales Cricket Board (ECB) chief Colin Graves is favorite to replace Manohar.

The ICC said in a statement: “No final decision was taken regarding the election process and the subject will be discussed further at the next ICC Board meeting on Thursday. The existing Chair confirmed he was not seeking any extension to his term but would support the board to ensure a smooth transition.”

Meanwhile, former India captain and current president of the powerful Indian cricket board (BCCI) Sourav Ganguly’s name is also doing rounds for the top post at the ICC and even the BCCI is not ruling out the possibility of an Indian candidate succeeding Manohar.

A BCCI office-bearer told Mumbai Mirror: “We’re not ruling out any possibility, whether to back an Indian or a non-Indian. Let the ICC announce the process first.”

On the other hand, the BCCI treasurer Arun Singh Dhumal revealed that the board is yet to discuss the matter but is open to field Ganguly’s name for the role of ICC chief, provided there is consensus on it.

Dhumal told Reuters, “BCCI has not taken any call on fielding anyone from India for the job. The election process has not started yet. Once election date is announced, we’ll discuss with all cricket boards and take a call. Ideally, there should be a consensus candidate so that there is no election as world cricket is facing a big problem because of the pandemic. To resolve it, everyone has to come together.”

Noteworthy, the new ICC Chairman will formally take over when the ICC’s annual general meeting is held at the end of July. 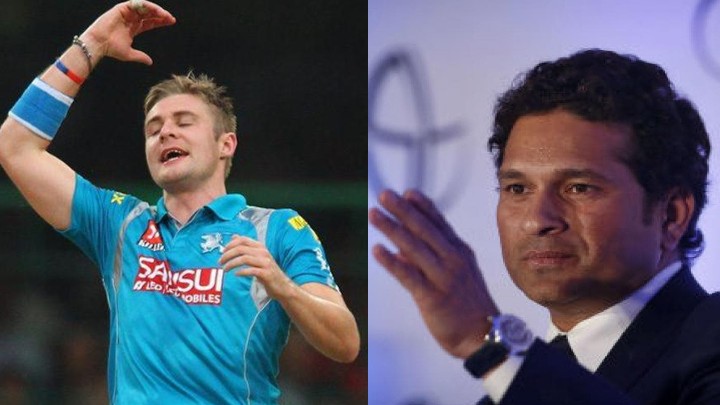 "Sachin Tendulkar called me to play for Mumbai Indians, I thought it was a joke," says Luke Wright 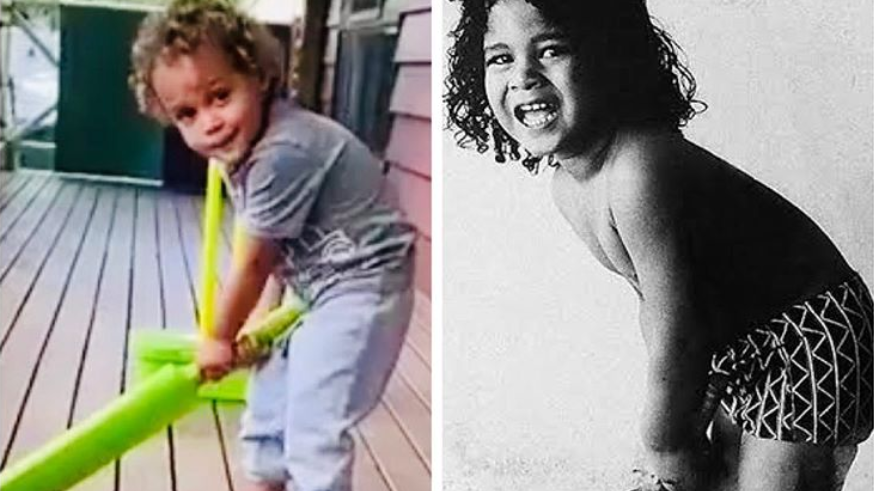 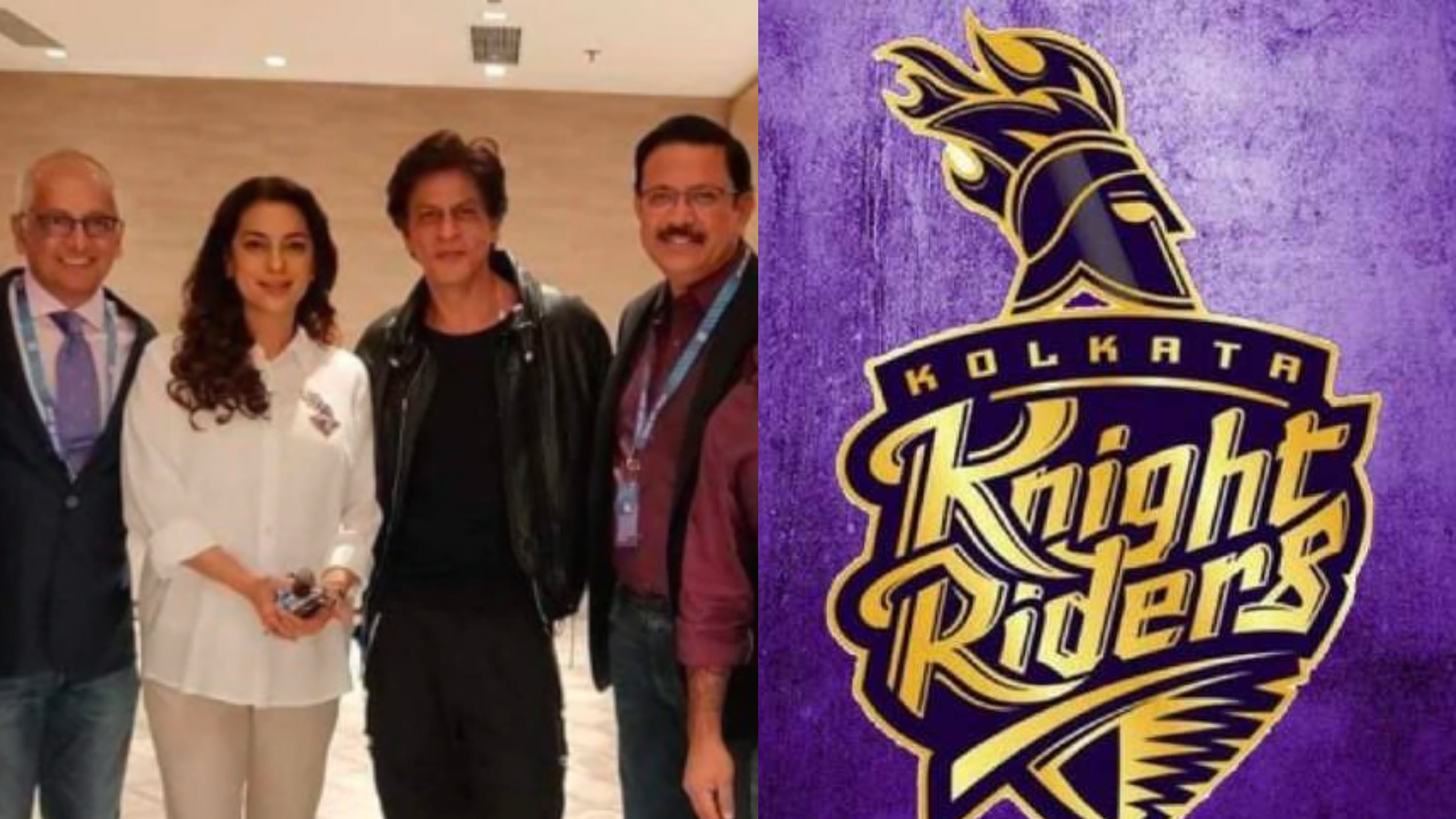