Bravo named the batsman most suited to make 200 runs in a 20-over innings. 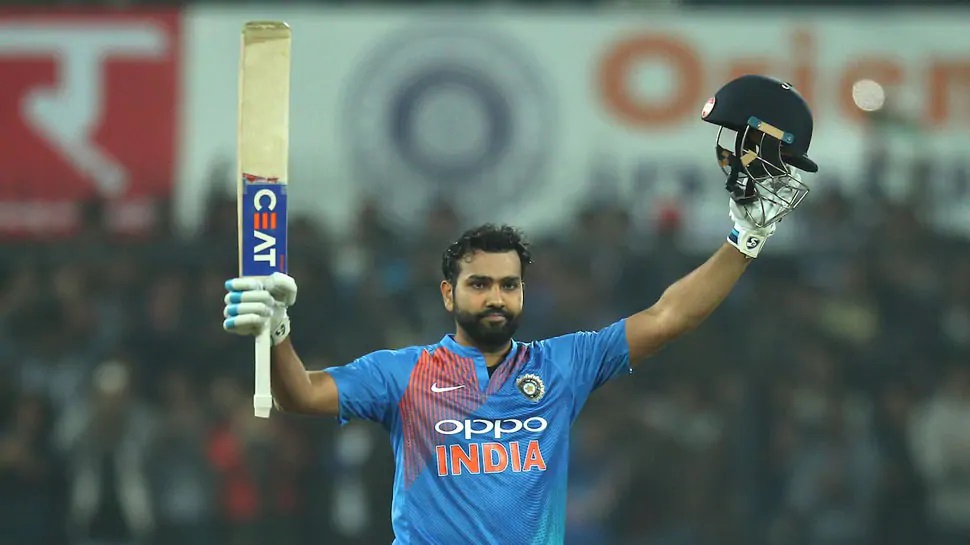 The T20 format has evolved a lot since its inception in 2003. It has become the staple of entertainment for cricket fans and with the mushrooming of the T20 leagues worldwide, has gained mainstream popularity.

Records have been made and broken at alarming regularity and the highest individual score in a T20 match remains Chris Gayle’s 175*. Though there have been six batsmen to score double hundreds in ODI cricket, the highest score in T20 internationals is Aaron Finch’s 172.

West Indies’ two-time T20 World Cup winner Dwayne Bravo has named one batsman who can break the barrier of the double ton in T20Is. The name he took was of India’s white-ball vice-captain Rohit Sharma. Sharma already has three double-hundreds in ODIs, the most by a batsman.

"Rohit Sharma," said Bravo in a video interview with ESPNCricinfo when he was asked to name a batsman who can breach the 200-run mark in T20Is.

Rohit also holds the record for a joint-fastest hundred in T20Is, when he slammed a 35-ball century against Sri Lanka and ended up with 43-ball 118 in December of 2017.

Bravo has played against Rohit in both T20Is and the Indian Premier League, where Rohit’s Mumbai Indians and Bravo’s Chennai Super Kings have a hot rivalry with the two teams sharing 7 titles in between them in 12 editions of the tournament. 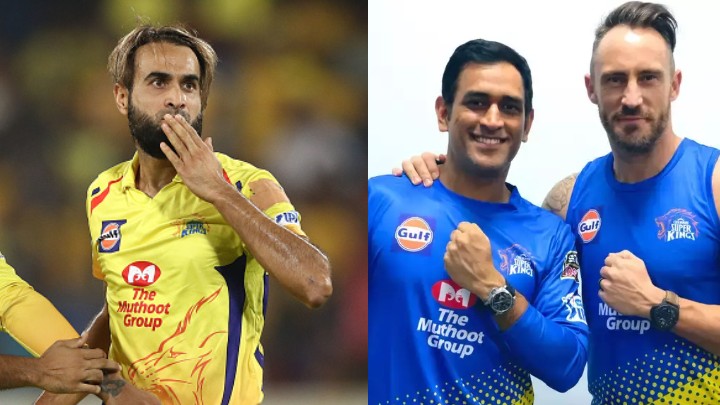 "Dhoni or Du Plessis?" Imran Tahir in dilemma to pick the sexiest cricketer 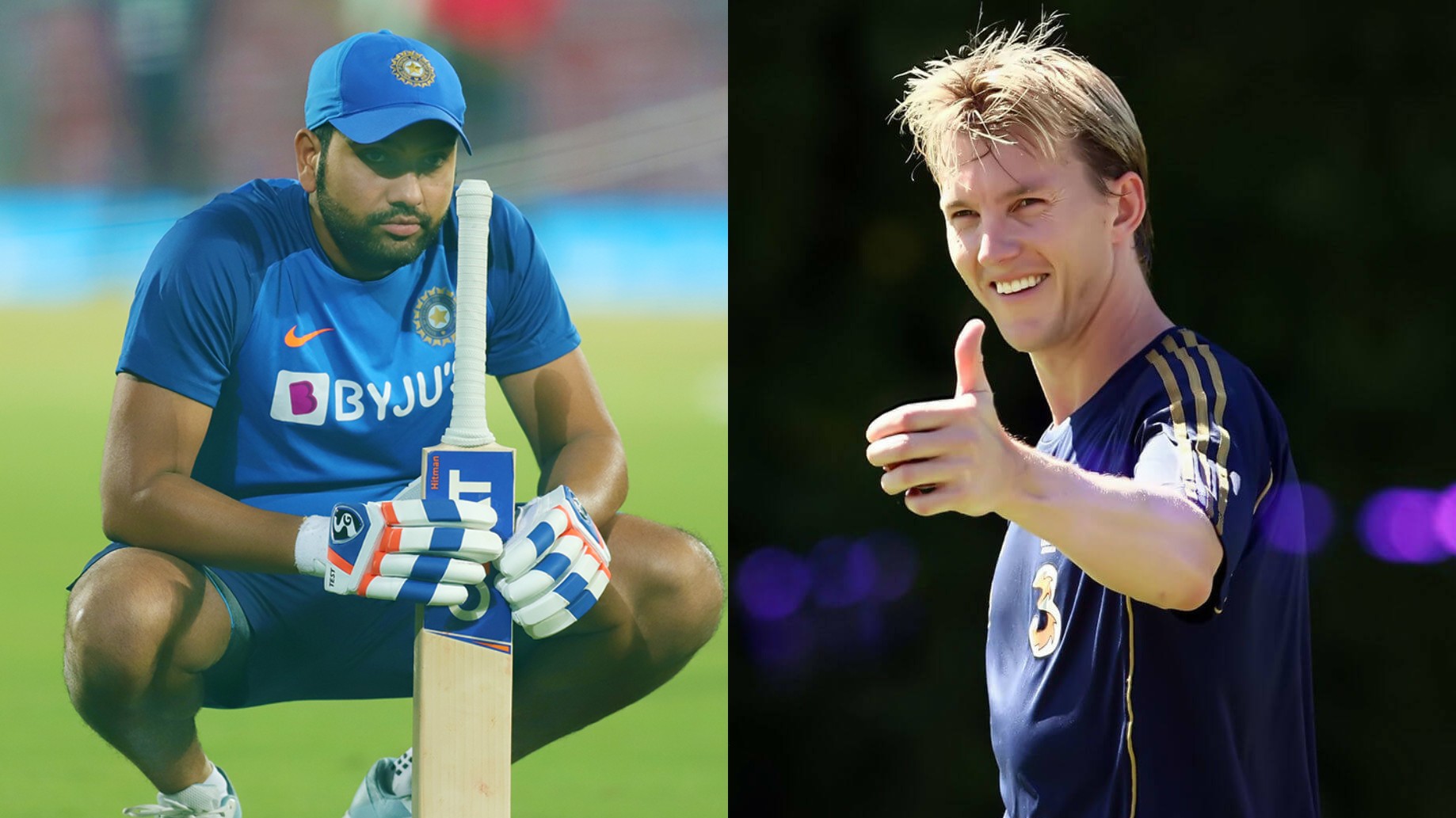 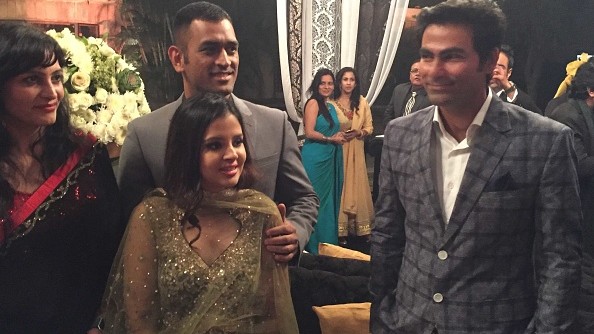