Kohli is challenging Tendulkar's staggering records in the 50-over format. 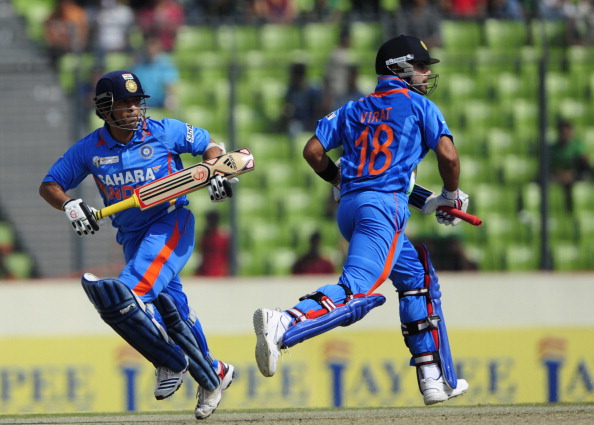 India skipper Virat Kohli has been on a record-breaking spree with the bat in the last few years. The 31-year-old has already amassed 21,000+ runs and 70 centuries in international cricket.

In particular, Kohli has dominated the 50-over format, scoring 11,867 runs at an average of 59.33 from 248 games. He has already aggregated 43 one-day international hundreds – only behind his idol Sachin Tendulkar.

Considering all these achievements, many cricket fans and pundits have started labelling Virat as the greatest ODI batsman of all time. However, former India opener Gautam Gambhir thinks otherwise.

As per Gambhir, the legendary Tendulkar is superior to Kohli considering the change in rules in ODI cricket and also the longevity of Master Blaster's career.

"Sachin Tendulkar, because probably with one white ball and four fielders inside the circle, not five fielders outside, it will be Sachin Tendulkar for me. It's difficult because Virat Kohli has done phenomenally well but I think the rules have changed as well, which has helped a lot of new batters," Gambhir said while speaking on Star Sports’ Cricket Connected show.

In modern-day cricket, an ODI inning is played with two new white-balls from each end. Coming to the field restrictions, each inning is divided into three powerplays.

"The new generation, with two new balls, no reverse swing, nothing for the finger spin, five fielders inside for the 50 overs, probably that makes batting much easier," Gambhir stated.

"Look at how Sachin Tendulkar has played, different rules, that time 230 to 240 was a winning total. Probably, I'll go with Sachin Tendulkar if we see the longevity and flow of the one-day cricket format," he added. 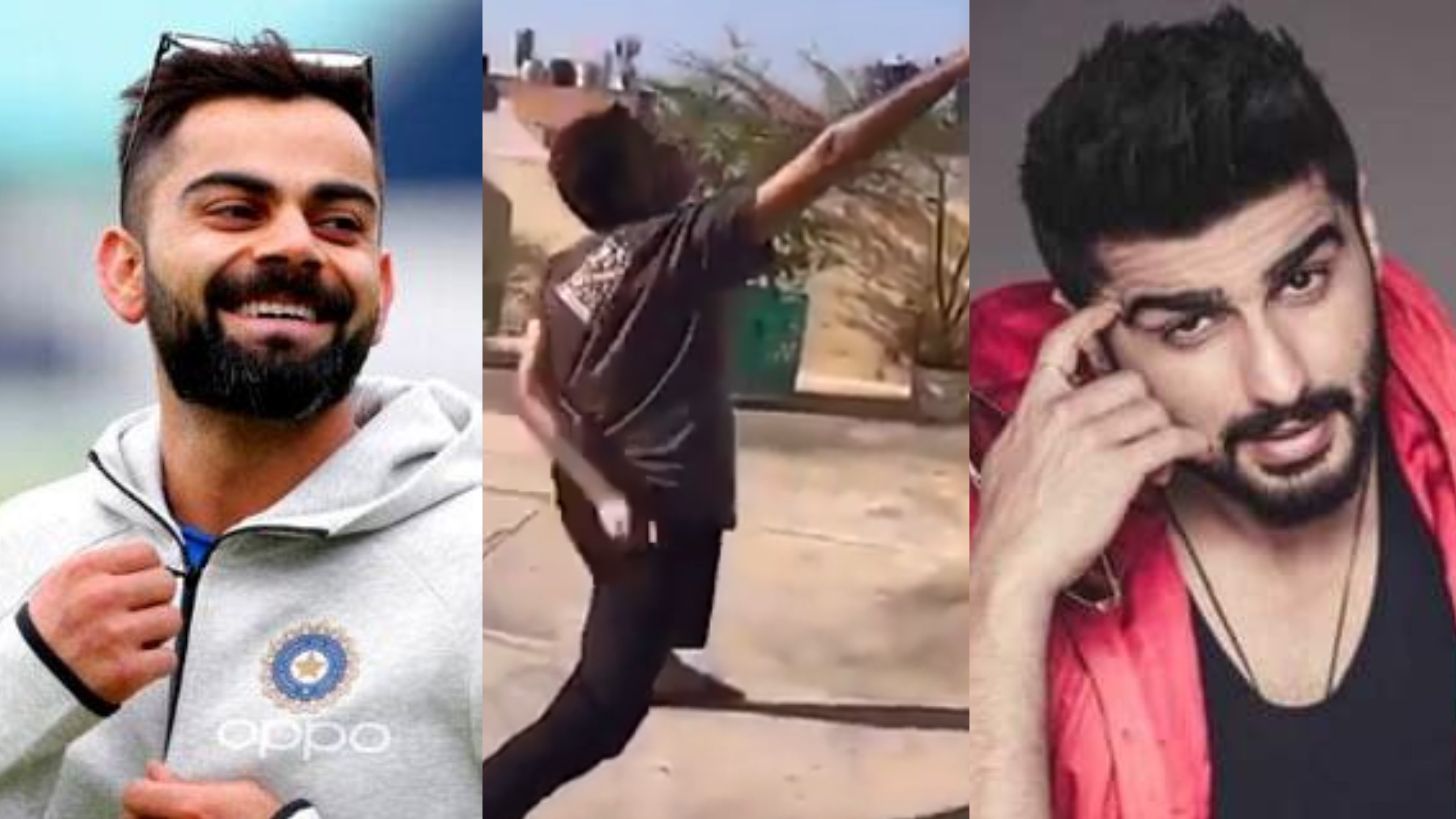 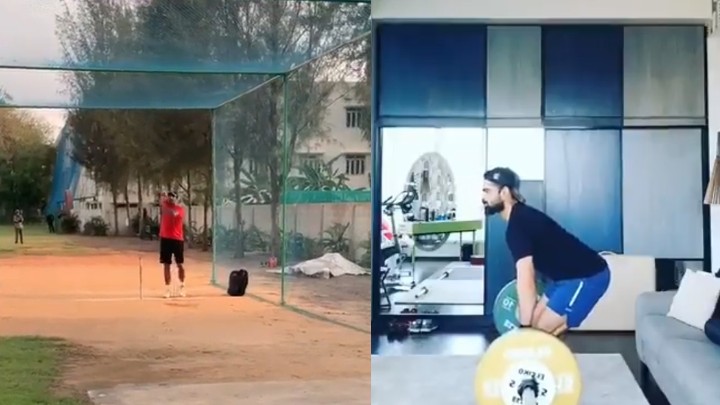 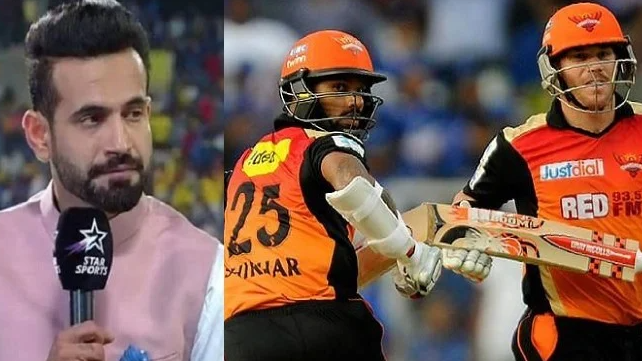