The recommendation is likely to be ratified at the ICC board meeting in June. 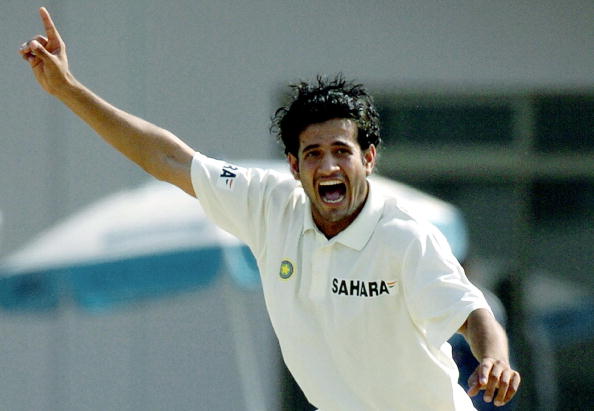 In the wake of the COVID-19 pandemic, ICC Cricket Committee has recommended a ban on the traditional practice of using saliva to maintain the shine of the ball to avoid potential on-field viral spread.

See Also: "Use two new balls from both ends in Tests", suggests Harbhajan in wake of imminent saliva-ban

However, the Anil Kumble-led committee saw no need to prohibit the use of sweat, which carries less risk of transmission, to polish the cricket ball.

The recommendations will be presented to the ICC Chief Executives’ Committee in early June for approval.

Sharing his two cents on the recent developments, former India all-rounder Irfan Pathan said it will take some time for the players to get used to the new rules.

“It is the need of the hour for sure. It would have been difficult had they even not allowed the use of sweat. Shining the ball is most important for any bowler, especially if you want to swing the ball. If you want maximum swing, you need to shine the ball,” Pathan told Sportstar during an Instagram Live session.

“Using the spit makes the ball heavy and that sometimes actually help the bowlers to get reverse swing. But now, the players need to do that with sweat,” he added.

Irfan also fears that players may use the spit by mistake.

"This is something they have been doing throughout their career. Even I have done that since childhood. Suddenly, when the new rule comes in, it will take some time for the bowlers to get used to it. But I am sure, the umpires will keep reminding the players about the new rules,” he stated.

Pathan, who retired from international cricket in January this year, explained how the new guidelines will be a challenge for the bowlers, at least in Test cricket.

“The batsmen will find it easier if the ball does not swing. The T20Is or the ODIs might not get that much affected, because these days, the teams hit the ball on the ground and make it softer. They don’t rely on swing in the last few overs,” the 35-year-old said.

“But in Tests, you need to use the spit because there are different sessions and swing is important. In the morning session, the ball is hard and it swings. In the afternoon session, the batsmen relishes the most, so if there is no swing, it will be challenging for the bowlers. Not using the spit will definitely have an impact and teams will take time to get used to it,” he continued.

Cricket in empty stadiums is a real possibility in the post COVID-19 world. Even though it is unlikely to have a bearing on the intensity of players, Pathan feels the charm would certainly go missing without fans cheering from the stands.

“There is no issue. It is important to play live cricket, and like many, even I have been missing that. I can’t imagine that there hasn’t been live cricket for two months. So, people will like live cricket, even if there is no crowd.” 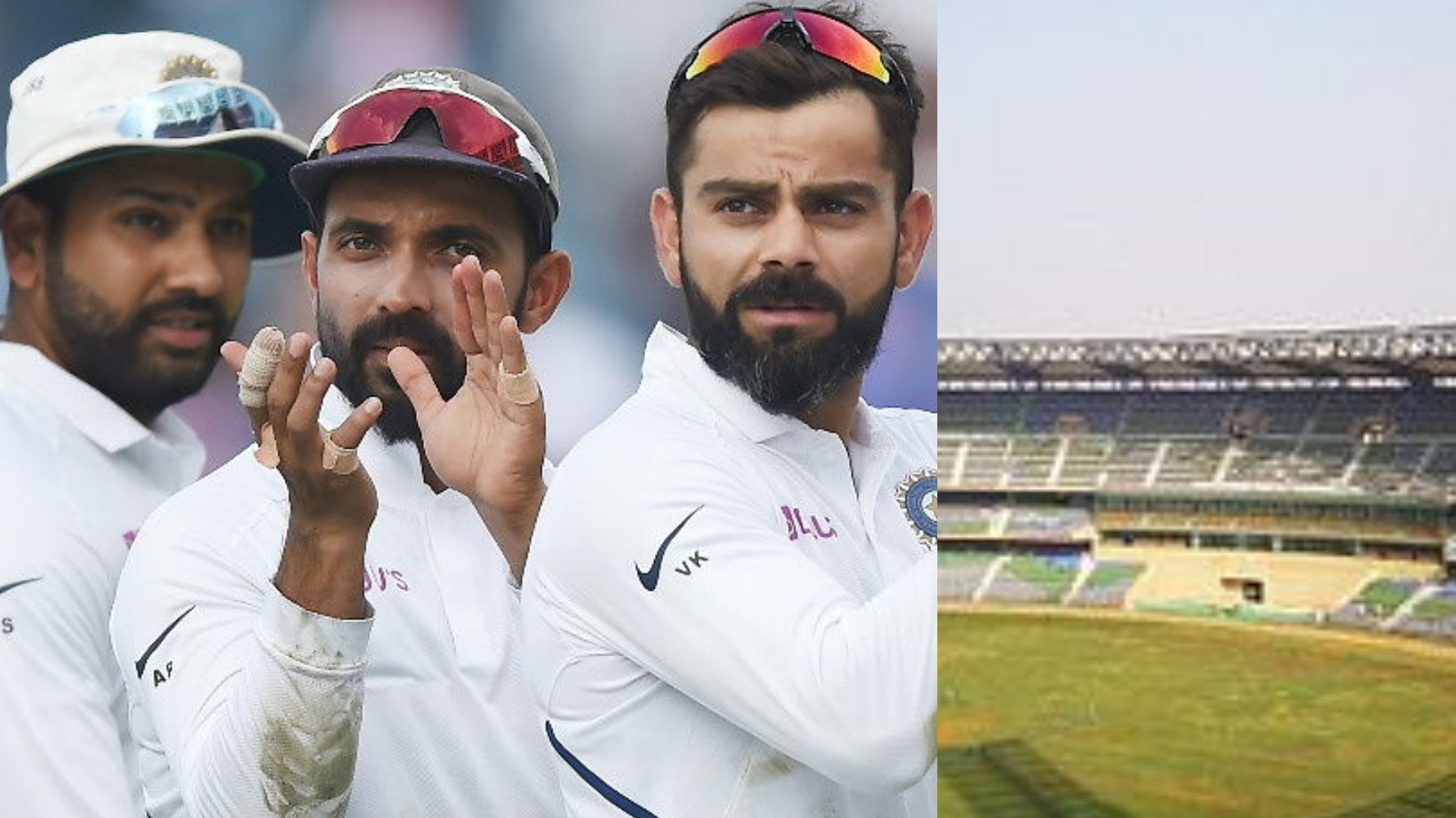 The wait for Rohit, Kohli, Rahane gets longer as MCA rules out resumption of cricket in red zones 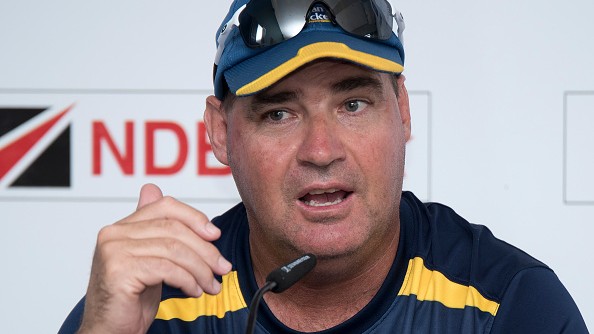 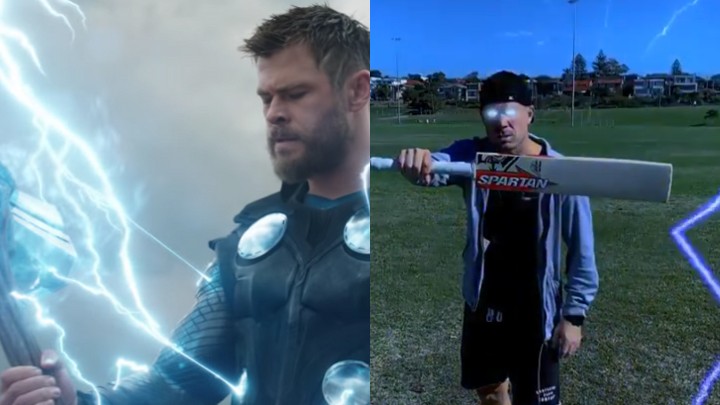 WATCH: David Warner transforms himself into Thor in his latest TikTok video