Virat Kohli or Steve Smith? - Kevin Pietersen has his say on the greatest modern-day batsman

Pietersen also picked Kohli over Sachin Tendulkar because of his chasing record. 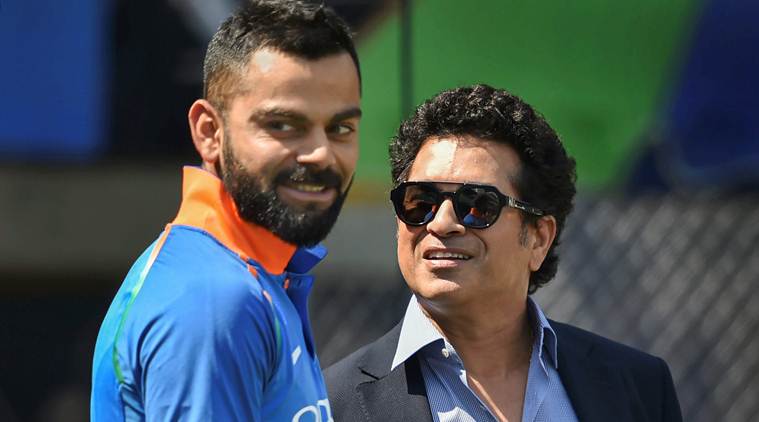 The debate for the best batsman of the current generation still rages on with prominent names like Virat Kohli, Steve Smith, Kane Williamson, Rohit Sharma, and David Warner making rounds due to their consistency and tendency to produce match-winning innings especially in the crunch situations.

However, Kohli and Smith are the frontrunners in the debate thanks to their incredible record across the formats and now former England skipper Kevin Pietersen becomes the latest to weigh in on this debate.

During the recent Instagram session with former Zimbabwe pacer Pommie Mbangwa, Pietersen has picked the current Indian captain as the greatest batsmen in modern-day cricket, saying: “No other option. It’s Kohli across all formats. He is way above everybody else.”

Pietersen said even Smith isn’t close to Kohli: “Kohli is a freakshow, his record chasing winning games for India with the amount of pressure he lives under, Smith does not even come close to him.”

Meanwhile, another debate of who is best between Kohli and legend Sachin Tendulkar emerged during the conversation, the former batsman yet again went for the dashing right-hander because of the 30-year-old’s record while chasing in the limited-overs format.

Pietersen added, “Again, Virat because of his chasing numbers. His chasing numbers are frightening, he averages more than 80 when it comes to chasing, he consistently wins games for India, he keeps on turning the numbers, and this matters to me as to how many games you win for your country.”

Noteworthy, Smith is currently ranked No.1 batsman in Test rankings while Kohli is positioned at the second place. In the ODIs, Kohli is leading the chart, while Smith does not even feature in the top ten. 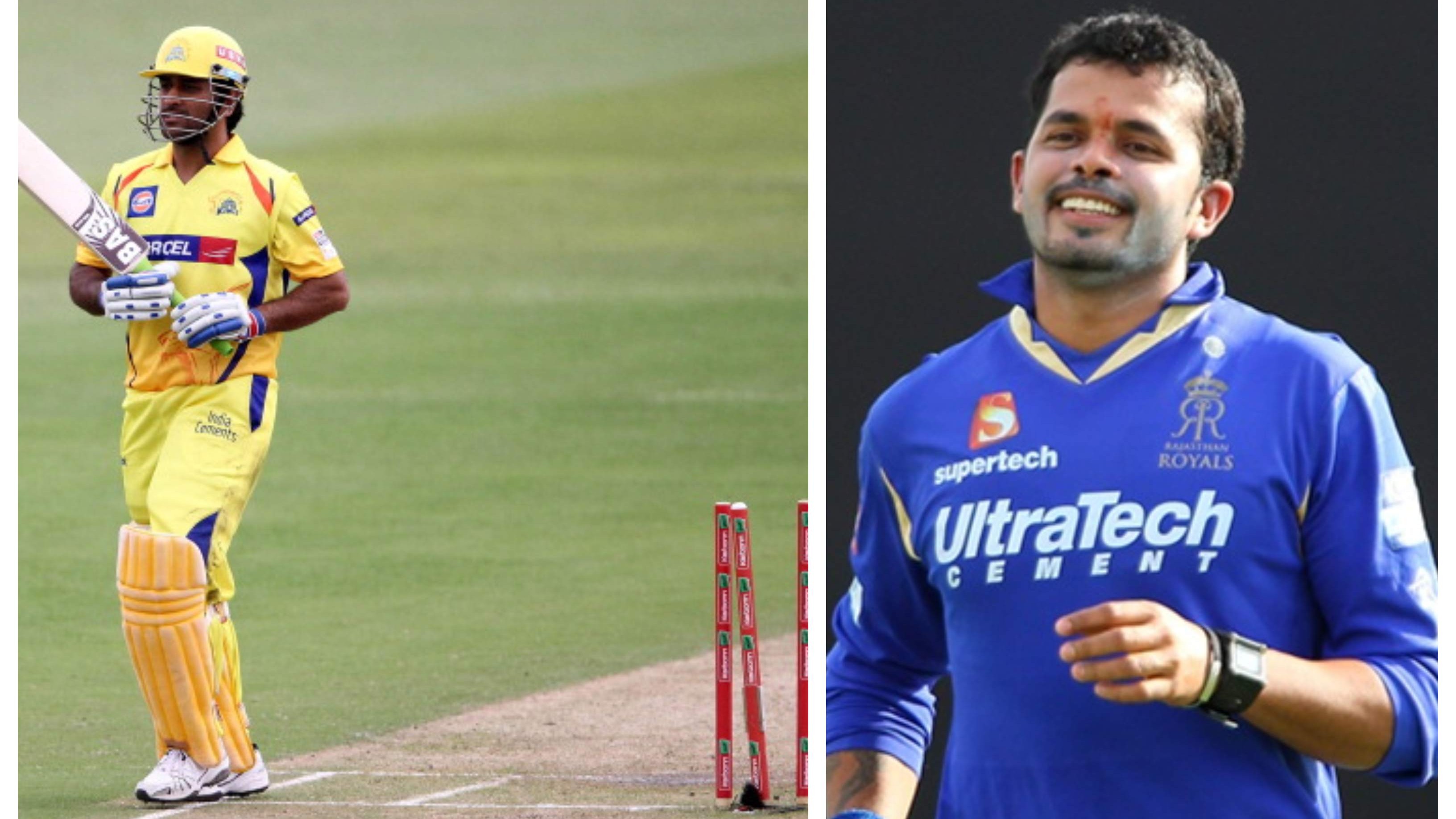 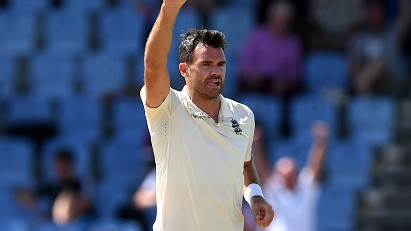 James Anderson open to the idea of cricket behind closed doors 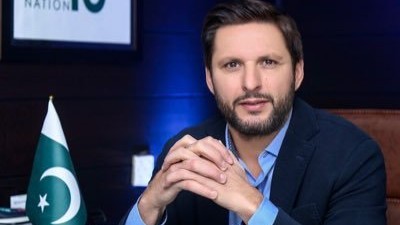