Ravi Shastri weighed in over the indefinite suspension of cricket due to the health crisis. 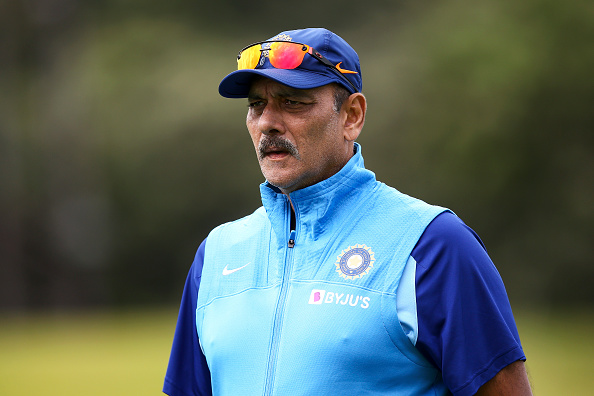 India head coach Ravi Shastri believes domestic cricket, Indian Premier League (IPL) must be prioritised over T20 World Cup should the restrictions imposed amid the COVID-19 pandemic ease out in the coming months.

In a pragmatic statement, Shastri said it would be easier to schedule a bilateral series in the given circumstances than to go ahead with a multiple teams' event.

"I wouldn't put too much emphasis on world events right now. Stay at home, ensure domestic cricket comes back to normal, cricketers at all levels - international, First Class, etc - all get back on the field. That's the most important bit," Shastri told the Times of India amid the game's indefinite suspension due to the viral outbreak.

Regarding the IPL, Shastri said it makes sense for the BCCI to be pushing for the annual T20 tournament to be played at a later window with some logistical adjustments this year considering the money at stake.

"In that sense, what India's lost out on is domestic cricket - the IPL for instance. When cricket resumes, we could give the IPL a priority," he said.

"The difference between an international tournament and the IPL is that the IPL can be played between one or two cities and the logistics will be easier to manage."

"The same thing with bilaterals - it'll be easier for us to tour one country and play there at specific grounds than 15-16 teams flying in during these times. The ICC needs to look at this objectively."

BCCI treasurer Arun Dhumal on Thursday (May 14) confirmed that players can begin individual outdoor training post May 18 if the Indian government plans to ease out restrictions that are in place.

Even if the training indeed resumes, however, Shastri said it would take some time for players to regain their groove.

"No matter how big or accomplished a player is, it'll take time to get into the groove once again, regain that ball sense, find your feet out there in the middle - no matter who you are. Not just cricket, but in any sport, that'll be a challenge. It's only natural," he concluded. 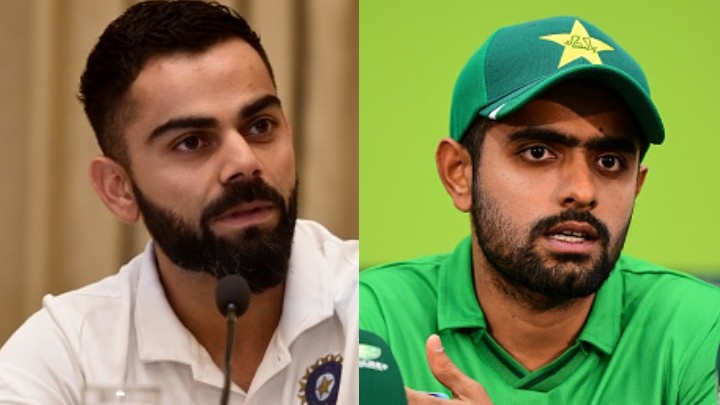 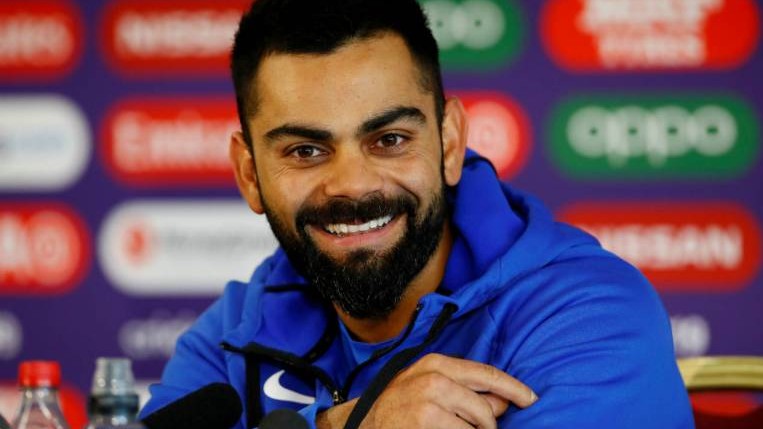 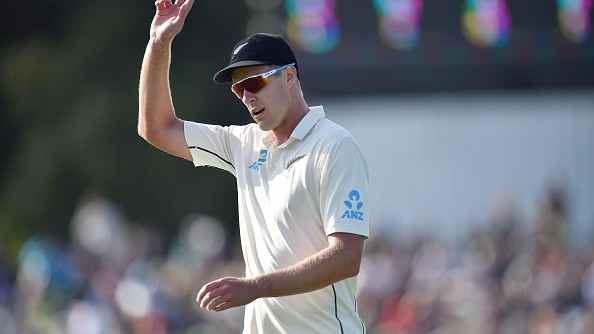