In 2010, Sehwag had shared the sledging episode with Bollywood actor Shah Rukh Khan involving Akhtar and him. 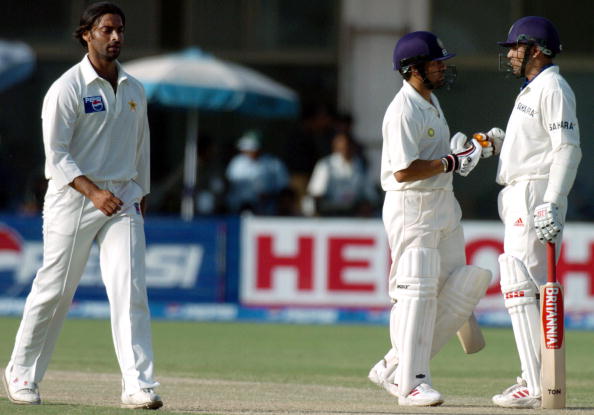 India opener Virender Sehwag had once narrated a sledging incident with Shoaib Akhtar but the ex-Pakistan speedster recently rubbished the former’s claim, saying Gautam Gambhir is a proof of it.

In 2010, Sehwag had shared the sledging episode with Bollywood actor Shah Rukh Khan involving Akhtar and him.

“I was batting around 200. Shoaib was probably tired after bowling for so long. He came around the wicket and started to bowl plenty of bouncers and taunted me to hit a hook shot. Realising he will continue to do the same thing, I asked him to bowl a bouncer at Sachin Tendulkar, who was at non-striker’s end.

“In the next over when he bowled a bouncer to Sachin, he hooked it for a six,” Sehwag had said.

Denying that any such event ever took place, Akhtar said he had even confronted Viru regarding the same during the 2011 World Cup and Gambhir is a witness of it.

“Do you think I would let someone go if he says anything like that to me? We were sitting in Bangladesh during the 2011 World Cup. Gautam Gambhir was also there, go and ask him too. I held Sehwag and asked him, ‘did you say something like this on TV?’ He said no, he backtracked from his remarks. Gautam Gambhir was sitting alongside him. I told Sehwag ‘If I come to know that you have said something like this then I won’t spare you. You know I can be bitter at times’. Nothing like that happened,” Shoaib said in an interview on Helo app.

The Rawalpindi Express also aimed a dig at Sehwag and Gambhir, saying the former Indian opening batsmen are not well-behaved in public.

“Sehwag and Gambhir are good human beings. They are very good people. But when they come on TV they say whatever comes to their mouth. Even I can use bad language and be abusive towards them. But I don’t say such things, because children will watch the show,” Akhtar remarked. 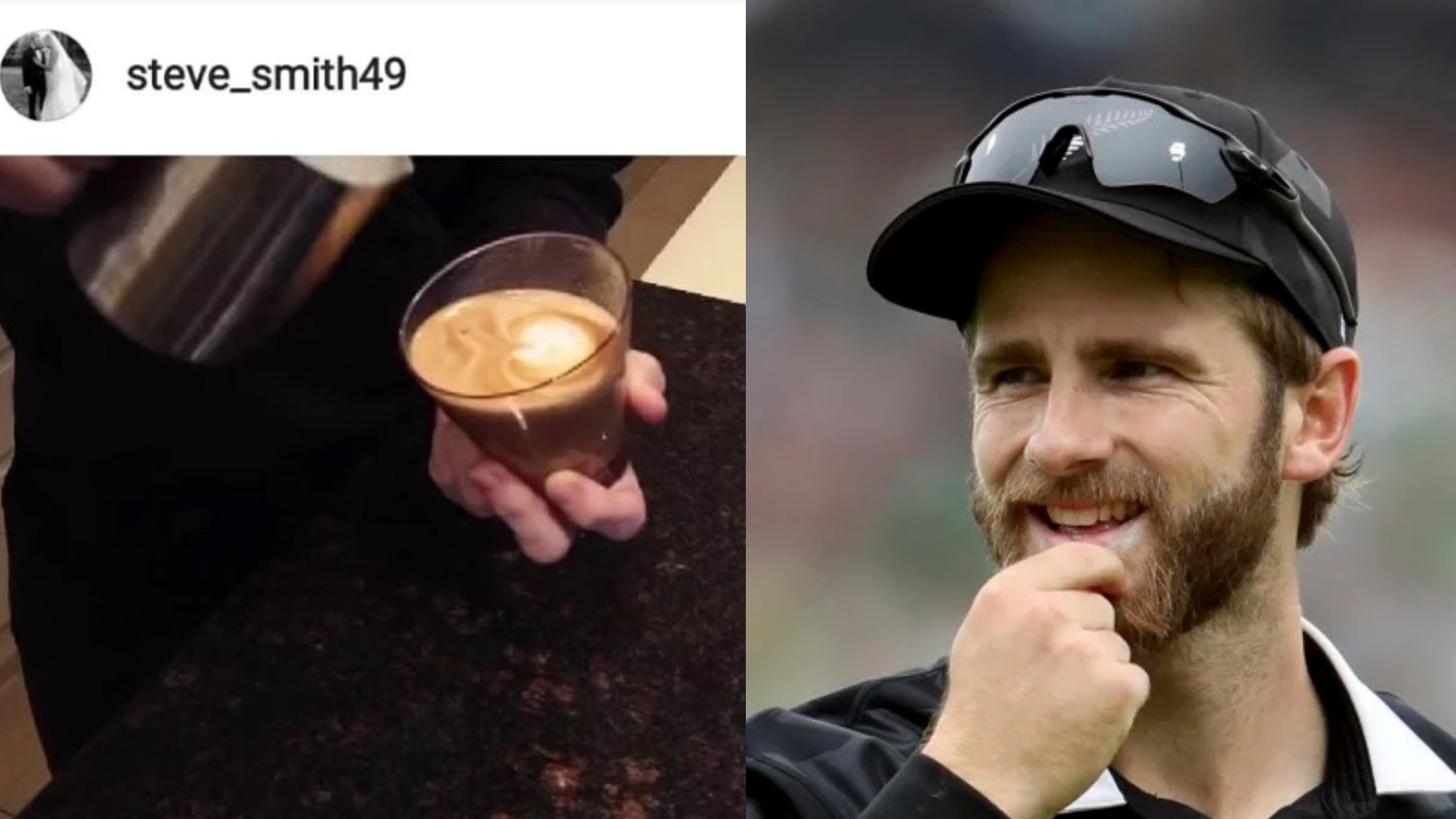 WATCH- "You have mastered this too," Kane Williamson comments as Steve Smith delivers perfect 'latte art' 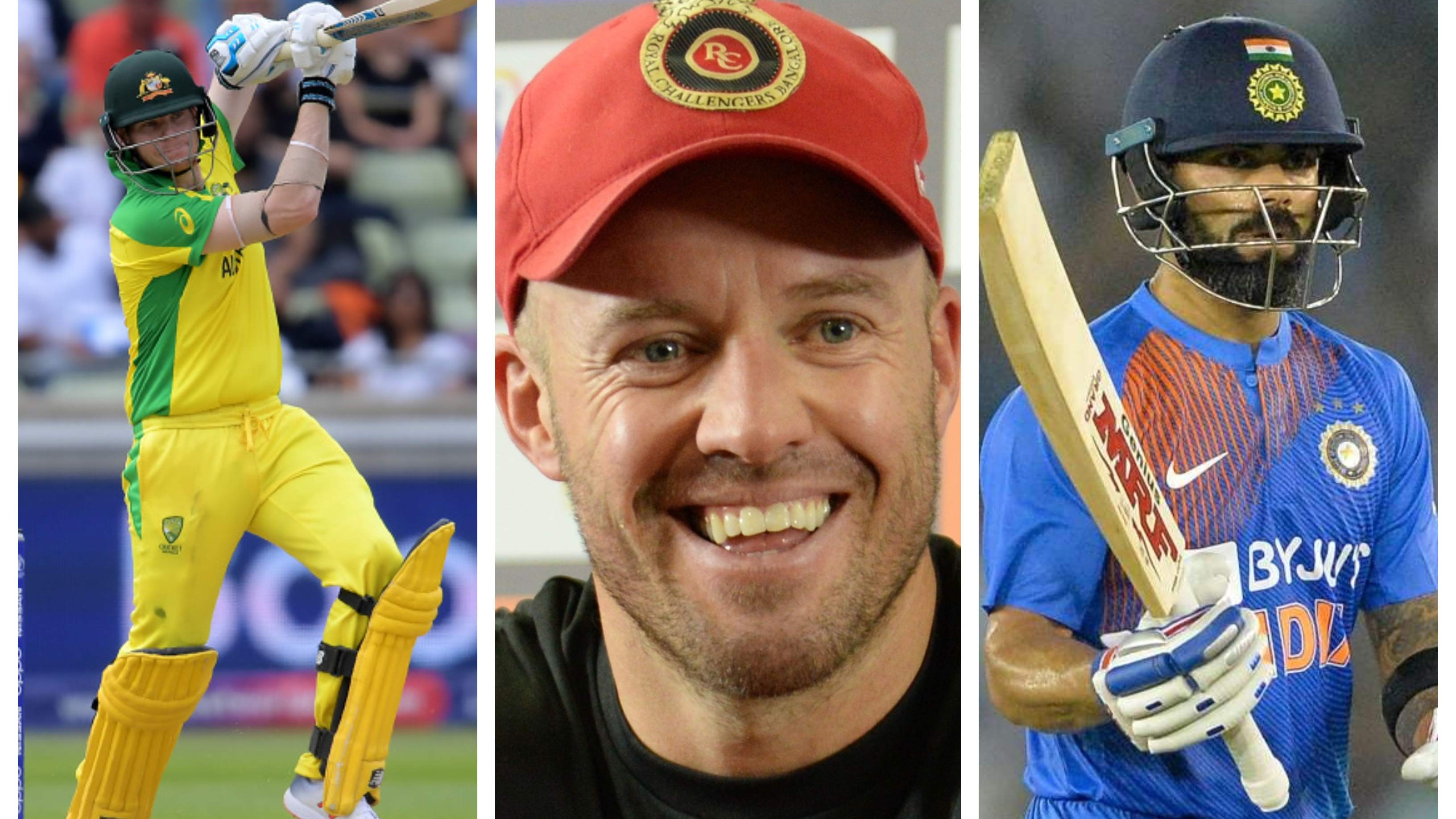 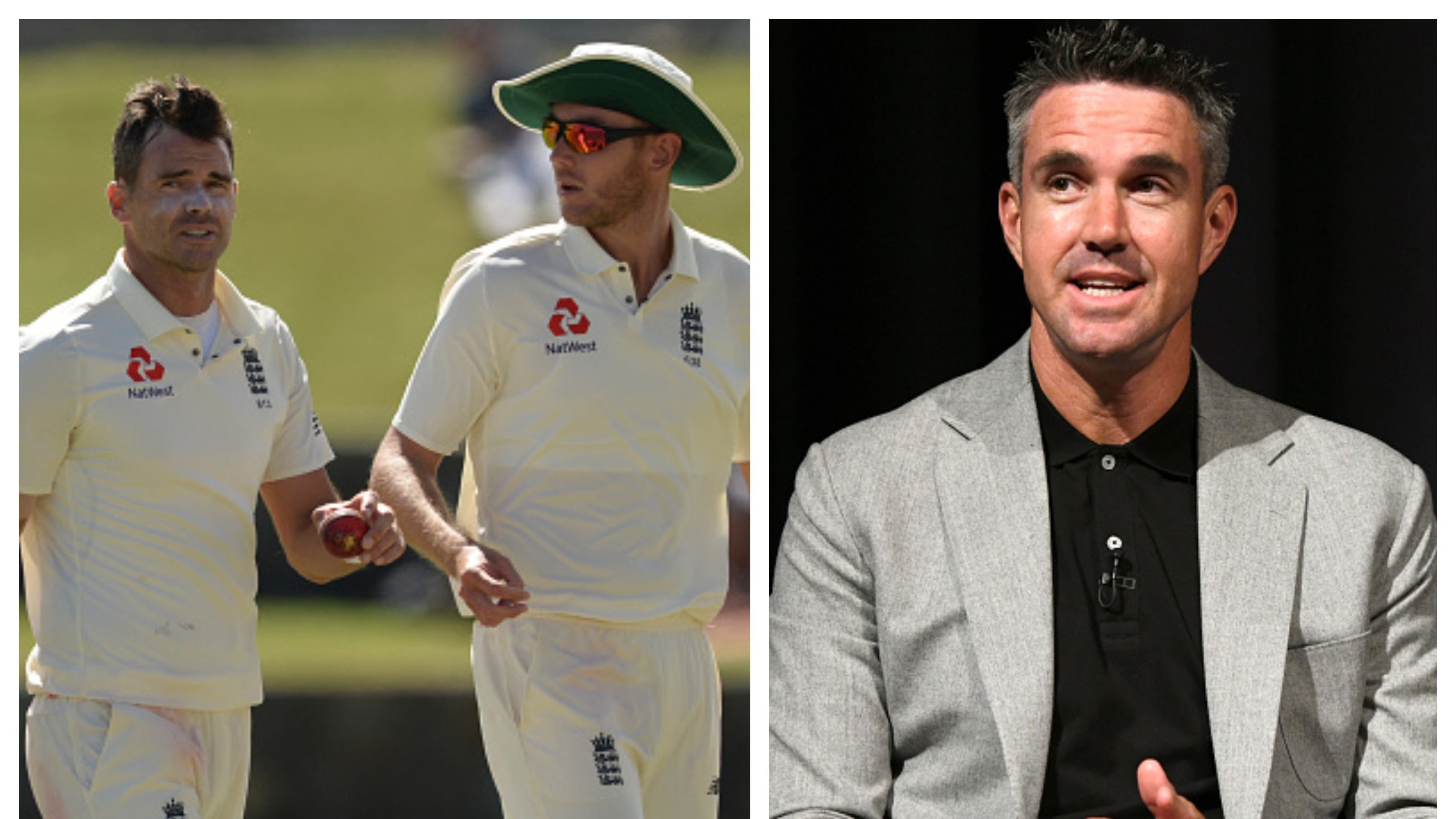