Tendulkar holds the records of most runs and centuries in Tests and ODIs. 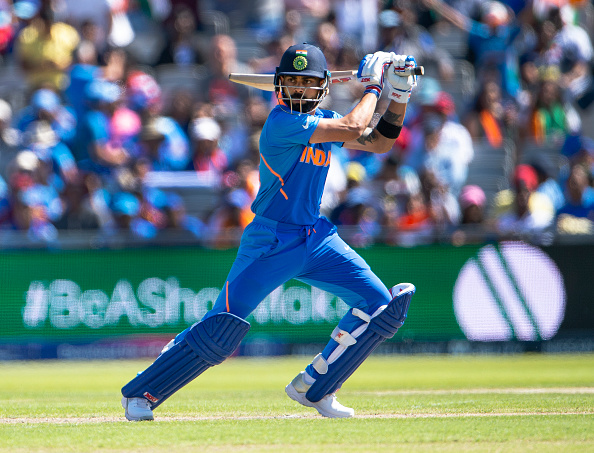 Fondly known as the Master Blaster, Sachin Tendulkar is widely regarded as the greatest batsman to play for India.

In a career spanning 24 years, Sachin played 200 Tests and 463 ODIs for his country, scoring the world record number of runs (15921 in Tests and 18426 in ODIs) and centuries (51 in Tests and 49 in ODIs). He also holds the record for most runs, centuries, fifties in ICC Cricket World Cup and is the most capped player in Tests and ODIs.

"We are talking about phenomenal numbers here, so you mentioned seven to eight years of cricket and at the rate he (Virat Kohli) is going, yes, he can definitely knock it off," Lee quoted as saying by IANS.

However, he feels that it won’t be easy to do so.

"But, how can you say someone can go past Sachin Tendulkar -- this is God here, can someone go better than God, we will wait and see," the 43-year-old further said.

According to Lee, three factors work in favour of the Indian captain in surpassing Tendulkar's cricketing records.

"It comes down to three things, there is one thing I would like to eliminate - so, you talk about talent as a batsman, he's definitely got that talent, eliminate that first and foremost," he said.

"Then fitness - Virat Kohli has got that fitness, so for me it is all about fitness at the age of 30 and also that mental strength, the mental capacity to get through those hard times, being away from home, from his wife, or when they will have children.

"He will do it easily with his talent, it comes down to his mental strength and if he stays fit enough and I believe he has got all those three components to go past Sachin,"? the former fast bowler added.

Brett Lee’s opinion is justified as well given that Kohli is a monster across three formats. He has already aggregated 43 one-day international hundreds – only behind Tendulkar (49). 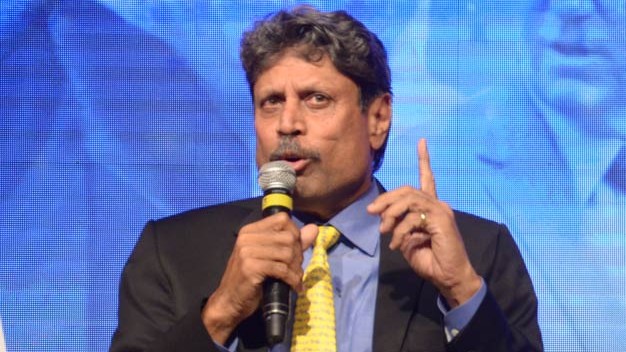 Not Cricket, but future of "young generation" worries Kapil Dev amid COVID-19 crisis 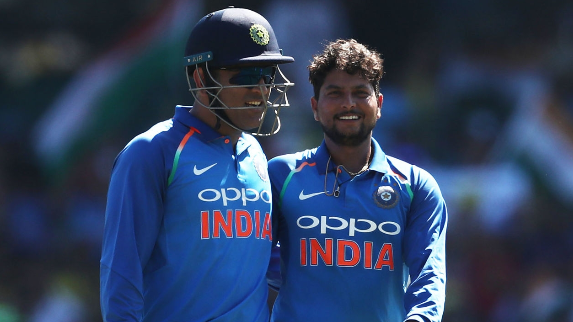