The Pakistan Cricket Board currently doesn’t have a legal authority to deeply investigate corruption cases. 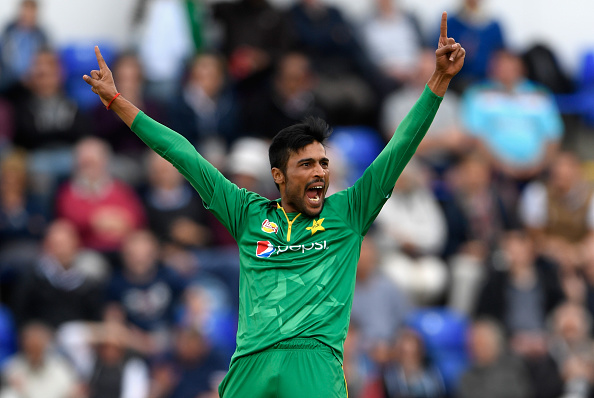 The Pakistan Cricket Board (PCB) has asked the government to pass a law that would criminalise match-fixing and spot-fixing in cricket.

At present, the PCB doesn’t have a legal authority to deeply investigate corruption cases.

"I have already spoken to the government about this because other cricket playing nations like Australia, New Zealand, Sri Lanka have enacted laws that make match-fixing a criminal offence," PCB chairman Ehsan Mani quoted as saying by PTI.

He added that the PCB had closely followed the procedure adopted by its Sri Lankan counterpart while legislating law against match fixers.

"We are studying their procedure closely and we also want corruption acts in cricket to be considered a criminal act."

According to Mani, until the government legislate a law, the PCB will have no choice but to follow the existing ICC Anti-Corruption Code, which allows players to return to cricket after serving a ban and rehabilitation process.

"I will not talk about individuals but right now players who have completed bans and undergone rehab have the right to play again and it applies to everyone," he said.

In the last 10 years, Pakistan has witnessed a spike in fixing cases. The likes of Danish Kaneria, Salman Butt, Mohammad Asif, Mohammad Amir, Sharjeel Khan, and Nasir Jamshed have been caught in either match-fixing or spot-fixing.

While Amir made his return to cricket in 2016 despite a prolonged ban for proven involvement in the 2010 spot-fixing scandal, Sharjeel Khan – who had been found guilty in the 2017 PSL spot-fixing controversy – was yet allowed to play for Karachi Kings this year, with talks of his national comeback only increasing with time.

Notably, former captains such as Ramiz Raja, Mohammad Hafeez and Shahid Afridi have all strongly spoken out against giving a second chance to guilty players. 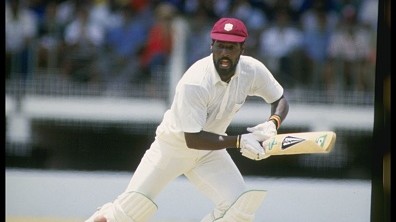 On This Day: WATCH – Sir Viv Richards slams the then fastest Test hundred in 56 balls against England 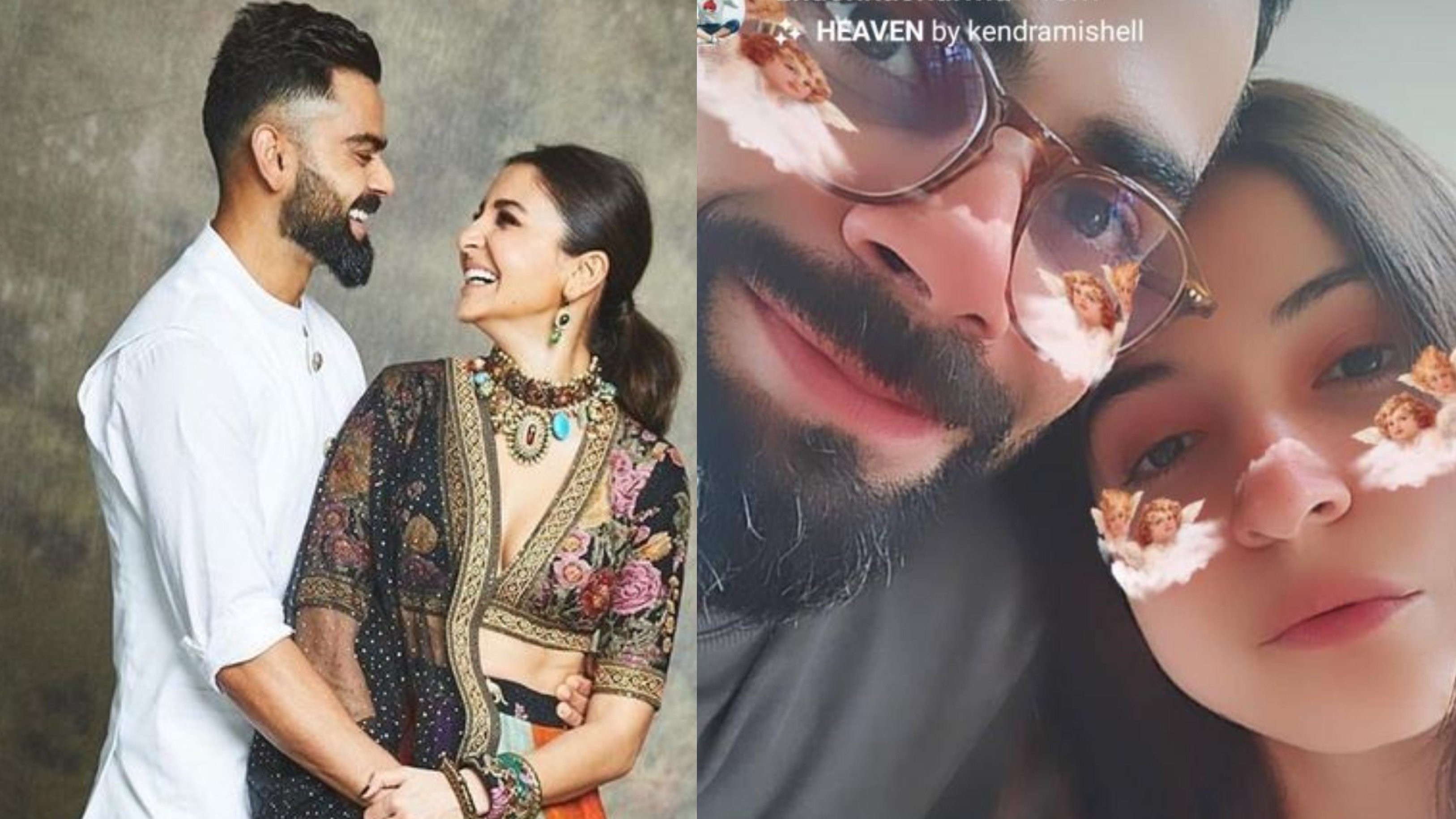 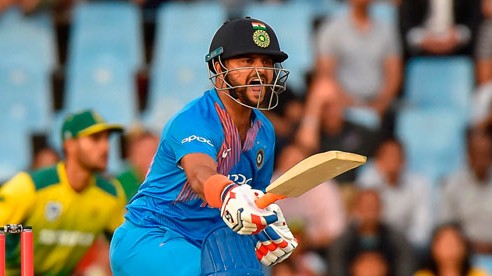