The board has moved away from its earlier relaxed stance in order to see players prioritise international and domestic cricket. 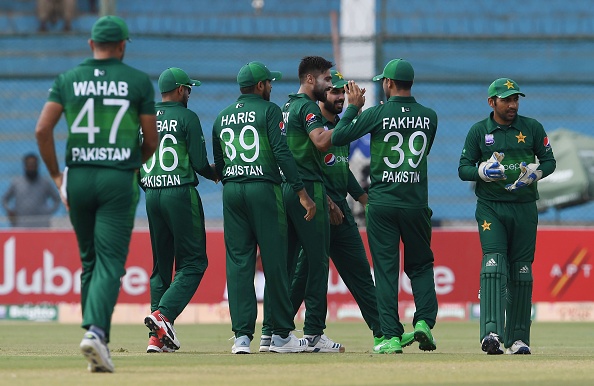 Prioritising international cricket, Pakistan Cricket Board (PCB) has adopted a new policy regarding the nationally contracted players' participation in short-format leagues across the globe.

The No Objection Certificate will be given for a maximum of only four leagues, including the home-based Pakistan Super League (PSL).

These NOC requests will come through the International Cricket Operations department and the national head coach/team management. The management will be carefully considering whether to pass on the request to PCB CEO for final approval. Players' workload and their international commitments will be given due importance.

PCB has moved away from its earlier relaxed stance where the board used to squeeze the number of leagues the players could get into contracts, an arrangement which led to many issues between the league organisers, players and the board.

The board has also confirmed that domestic players contracted by their cricket associations will be required to directly approach their respective associations for any NOC approvals in the first instance.

"Input and feedback will then be sought from the cricket operations department, before moving to the last stage of the approval process," the PCB said in a media release, adding directives for domestic players that if they "don’t feature in red-ball cricket but are white-ball regulars, it has been made mandatory for them to commit to domestic 50-over and 20-over competitions in order to be eligible for NOCs."

"As per the ICC regulations, both inactive and retired cricketers will require NOCs from the PCB for ICC approved events. However, the PCB will issue NOCs to players who have been retired for 24 months or more, unless there are compelling reasons which the PCB will have to provide in writing."

PCB CEO Wasim Khan lauded the board's new policy in this regard.

“I think this is a flexible, balanced and comprehensive NOC policy which addresses as many of the likely scenarios that we will face," he said.

“We have given primacy and importance to player workload, international and domestic commitments, but at the same time it was important that players are given the opportunities to make additional earnings and develop their skills around the world."

“I am optimistic that moving forward, all the relevant stakeholders will have clarity and a better understanding of the process," Wasim added. "To ensure that we maintain our relationships with cricket boards around the world, once granted, NOC’s will only be revoked if there are any injury concerns, or there are international or domestic playing obligations that need to be fulfilled."

Several Pakistani players including Muhammad Hafeez, Shoaib Malik, Wahab Riaz and Mohammad Aamir have stopped playing red-ball cricket in order to focus solely on the white-ball game in recent times. The PCB hopes its decision will go a long way in helping resolve that issue. 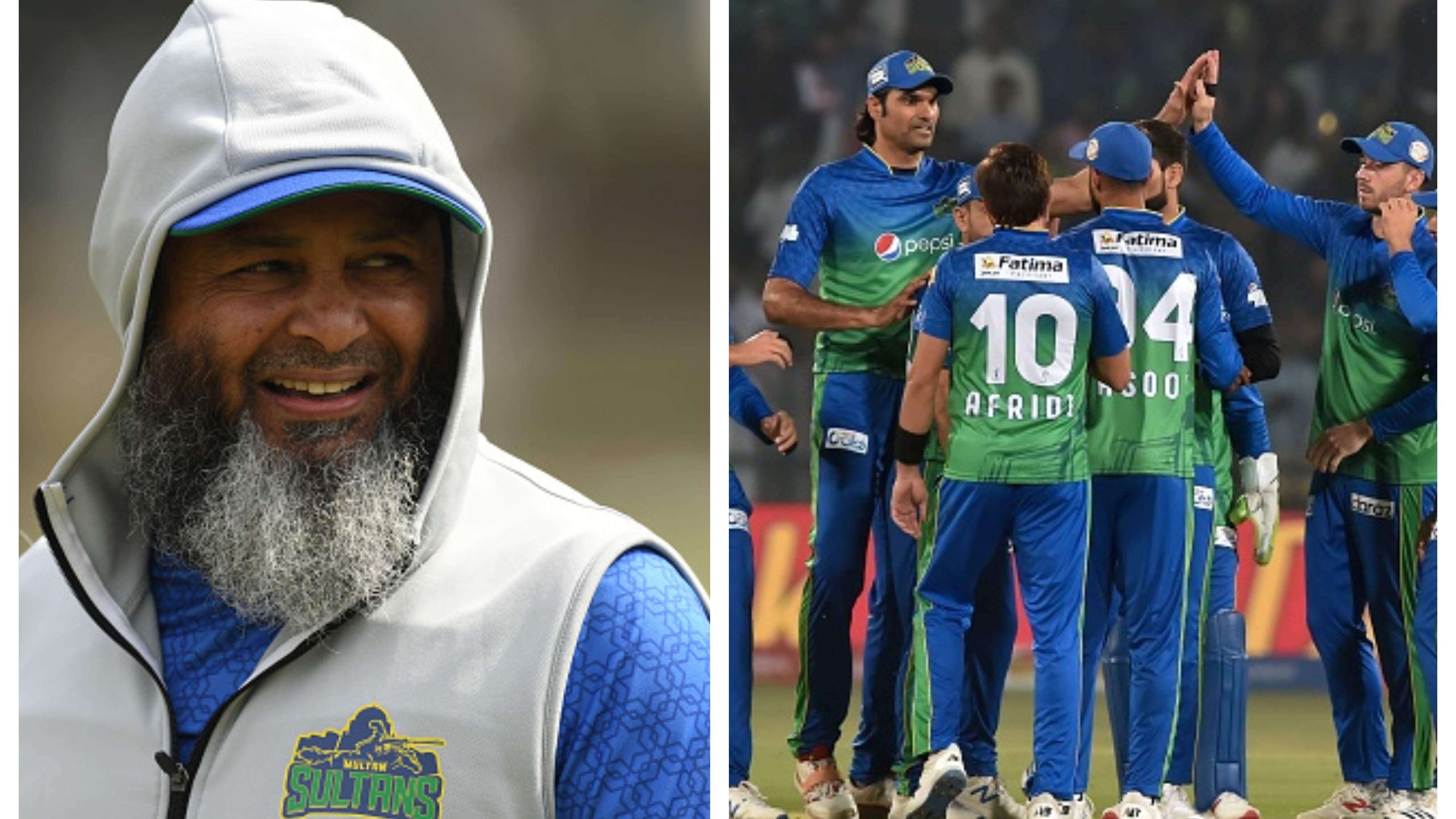 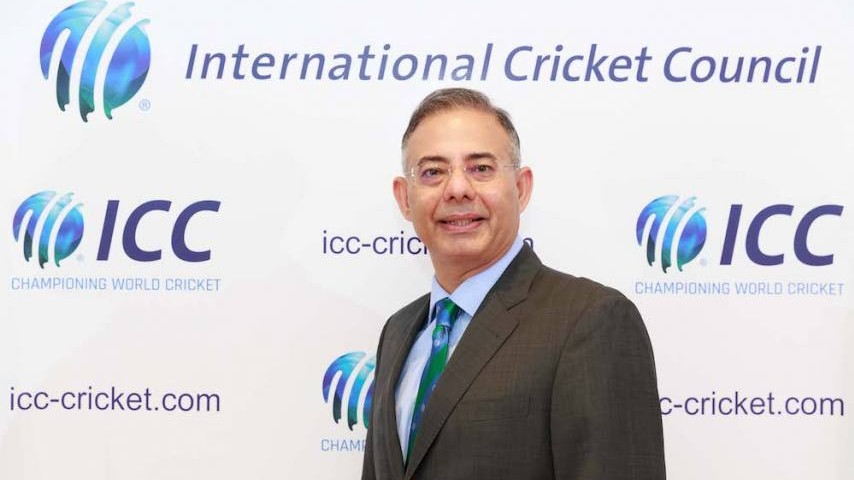 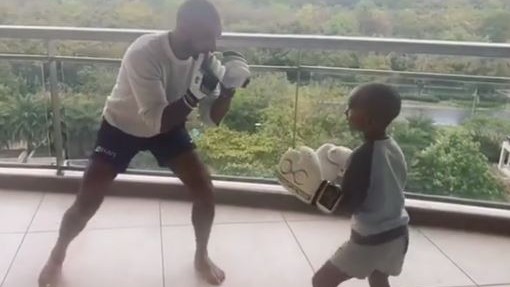