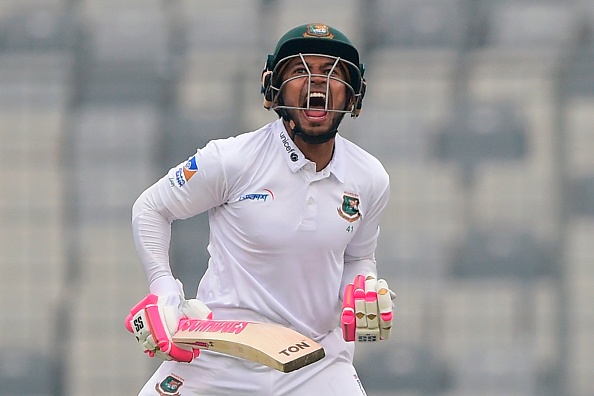 Veteran Bangladesh wicket-keeper batsman Mushfiqur Rahim has on Friday (February 28) made it clear that he will not change his stance regarding touring Pakistan for the final leg of the tour in April despite the Bangladesh Cricket Board recently asked him to reconsider his decision.

Rahim, who was returned to Bangladesh squad and played a key role in the hosts’ massive win over Zimbabwe in the one-off Test, has refused to change his mind for the last phase involving a one-off ODI on April 3 and the second Test of the series starting from April 5 in Pakistan.

He had pulled out of the first two legs of the Pakistan tour due to security concerns and even declined a Pakistan Super League (PSL) 2020 offer.

Mushfiqur was quoted as saying to NTV on Thursday, “I have clearly stated my stand regarding going or not going to Pakistan and they [BCB] have accepted it. There was an offer from PSL and I was asked whether I give my name or not but I did not give for the tournament.”

He further added, “They [board] should have respected me because I did not put my name despite knowing the current situation. So it is pretty clear [that I will not go] and it will not change in the future and I have all the good wishes for them who travel there.” 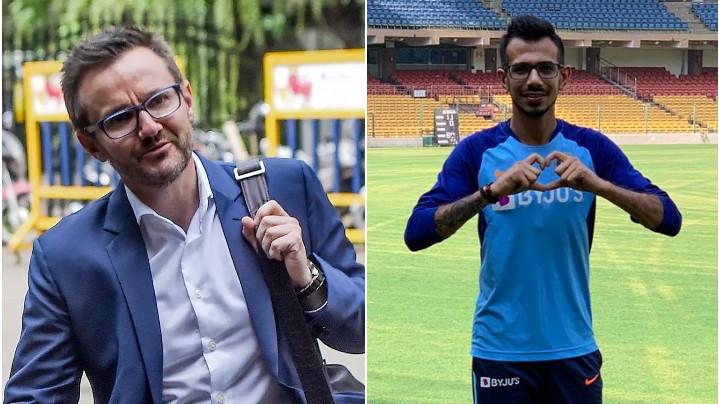 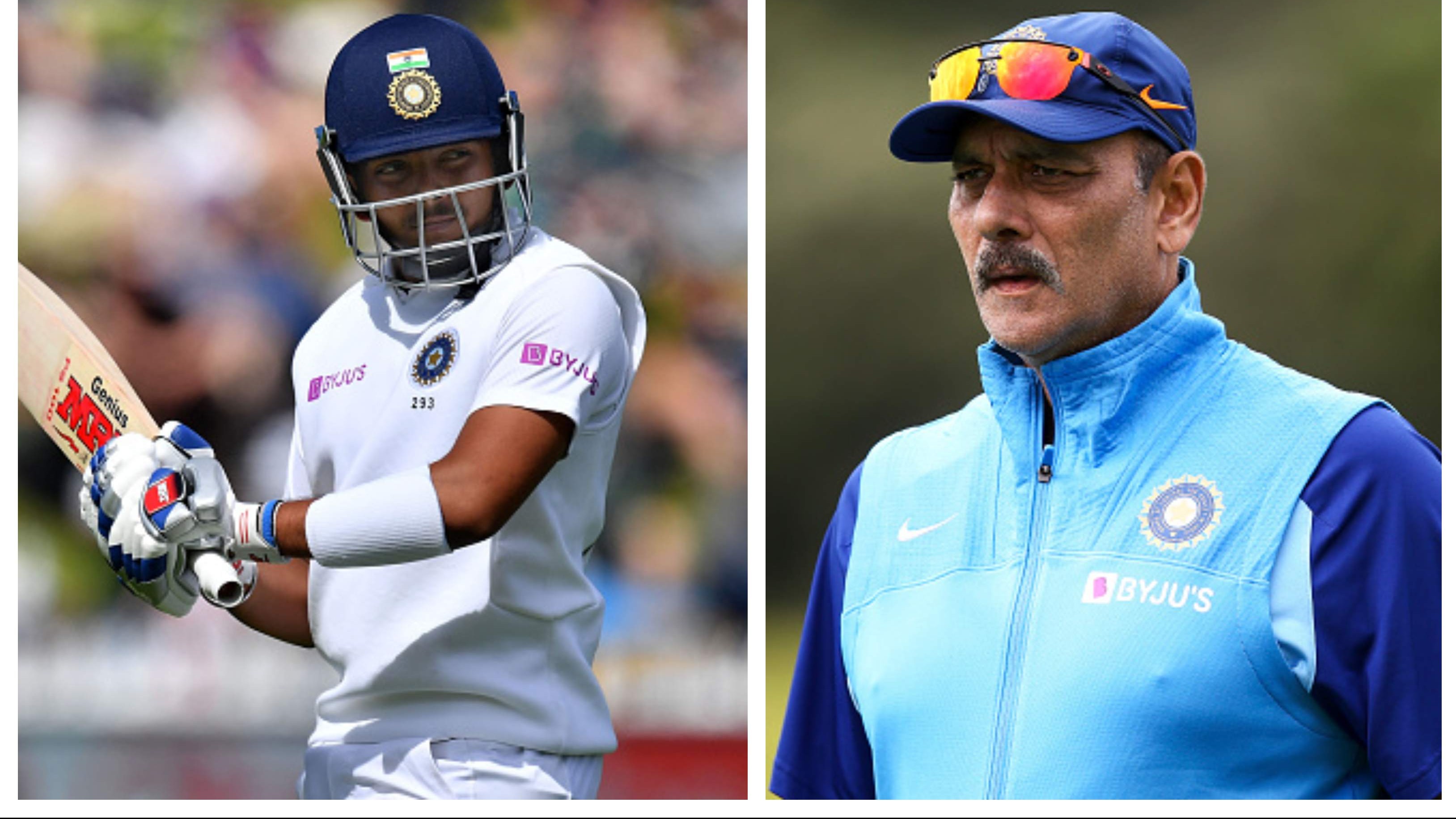 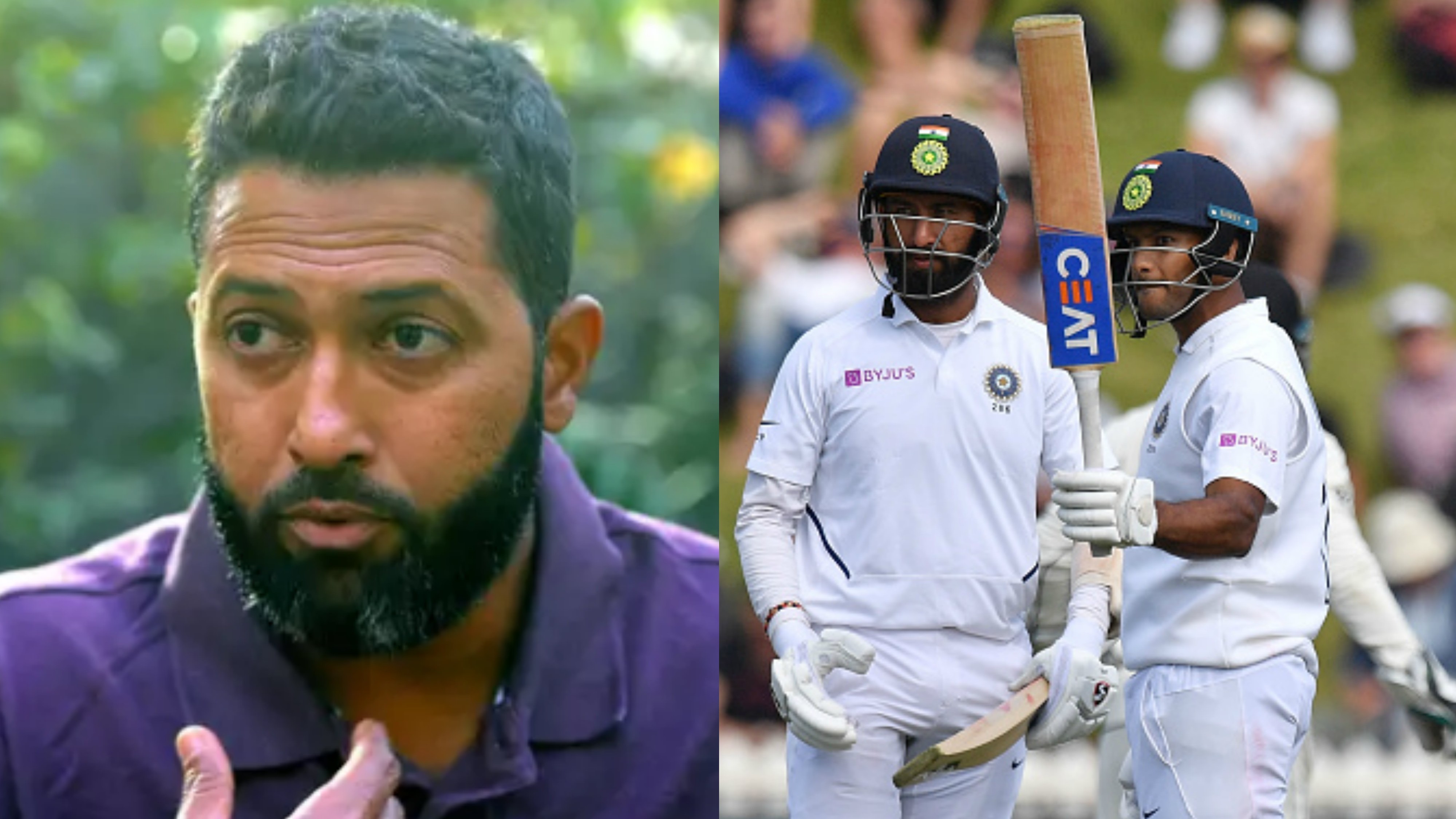