"He saw something different in me," Jasprit Bumrah credits John Wright for his success

Bumrah feels Wright taught him how to be fit and professional in cricket. 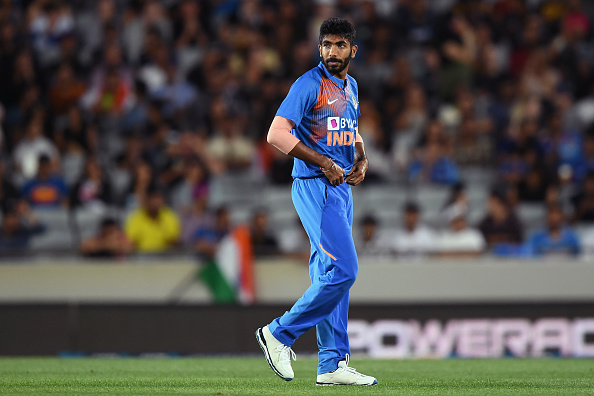 Jasprit Bumrah, who is considered to be one of India’s best death bowlers in international cricket, recently credited former India and Mumbai Indians’ coach John Wright for his success at the highest level.

“I always give a lot of credit to him. I tell him I’m here because of you. So, we were playing the Syed Mushtaq Ali Trophy. He had come to see us play against Mumbai. Many players from the Mumbai squad were already there in Mumbai Indians. He had come there to see them. He saw me and thought there’s something different,” Bumrah said while talking in a talk show.

The right-arm quick then told the story of how Wright changed his fitness regime that helped him from a novice cricketer to a seasoned international cricketer.

“When I came into the side, I was a 19-year old kid. I was skillful but had no sense of professionalism, no training, no idea about my diet either. I couldn’t even do a pushup. He was always behind my back so that I could be in shape. So I said, why am I doing this? I can bowl no? So he said, ‘No, you have to be professional’,” the 26-year-old said.

While concluding the talk, Bumrah said that the former coach had an eye for talent as he said, “I was very lucky to work with him, he has an eye for talent. He has worked with so many Mumbai Indian players who ended up playing for their country. It was good with him, still, keep in touch with him.”

Bumrah has not had the best of the times in New Zealand as he went wicket-less in the three-match ODI series and picked just one wicket in the first Test that India lost by 10 wickets. 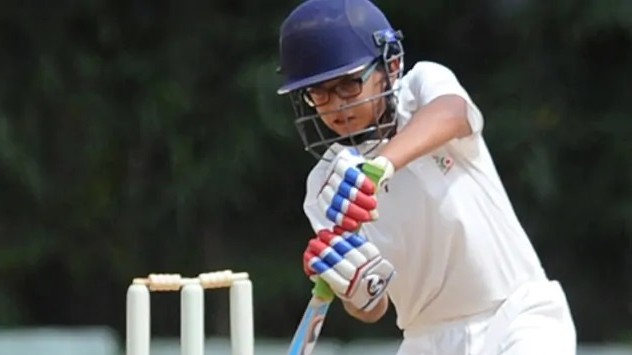 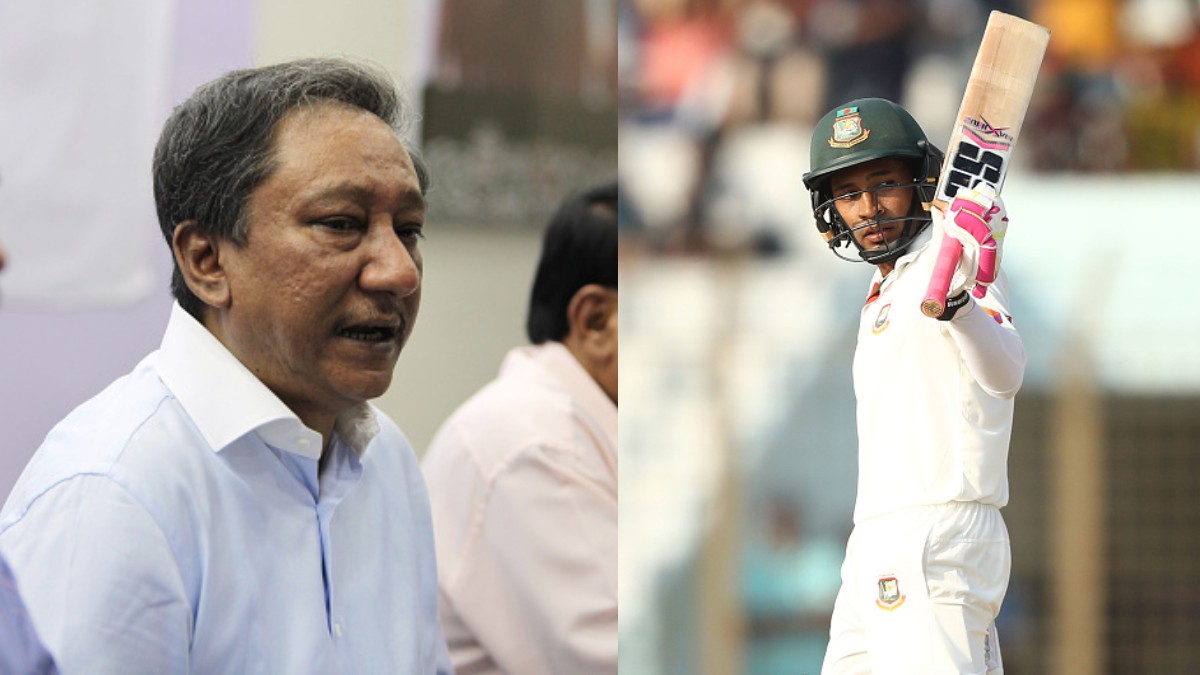 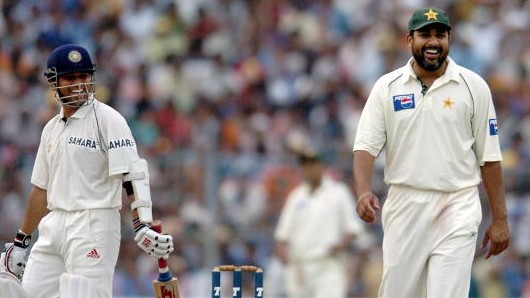