The first match of Road Safety World Series will start on March 7. 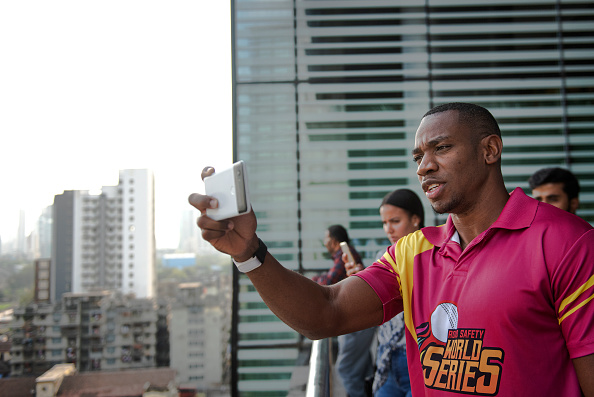 West Indies Legends squad was announced on Sunday (16 February). The team will be led by legendary cricketer Brian Lara.

ALSO READ: Road Safety World Series 2020: All you need to know about the Schedule, squads and broadcasters

The Olympic medalist, Blake is excited to play and he had expressed his love for cricket in a recent visit to India. “I have two more years left in track and field and then its cricket for me. But, I do not wish to play for the West Indies. I would love to feature in franchise cricket; I would even love to own a franchise in India. And most importantly, play for either Kolkata Knight Riders or the Royal Challengers Bangalore,” he had said, as per Mid-Day.

The tournament will start on March 7, and India Legends-led by Sachin Tendulkar will clash against West Indies. 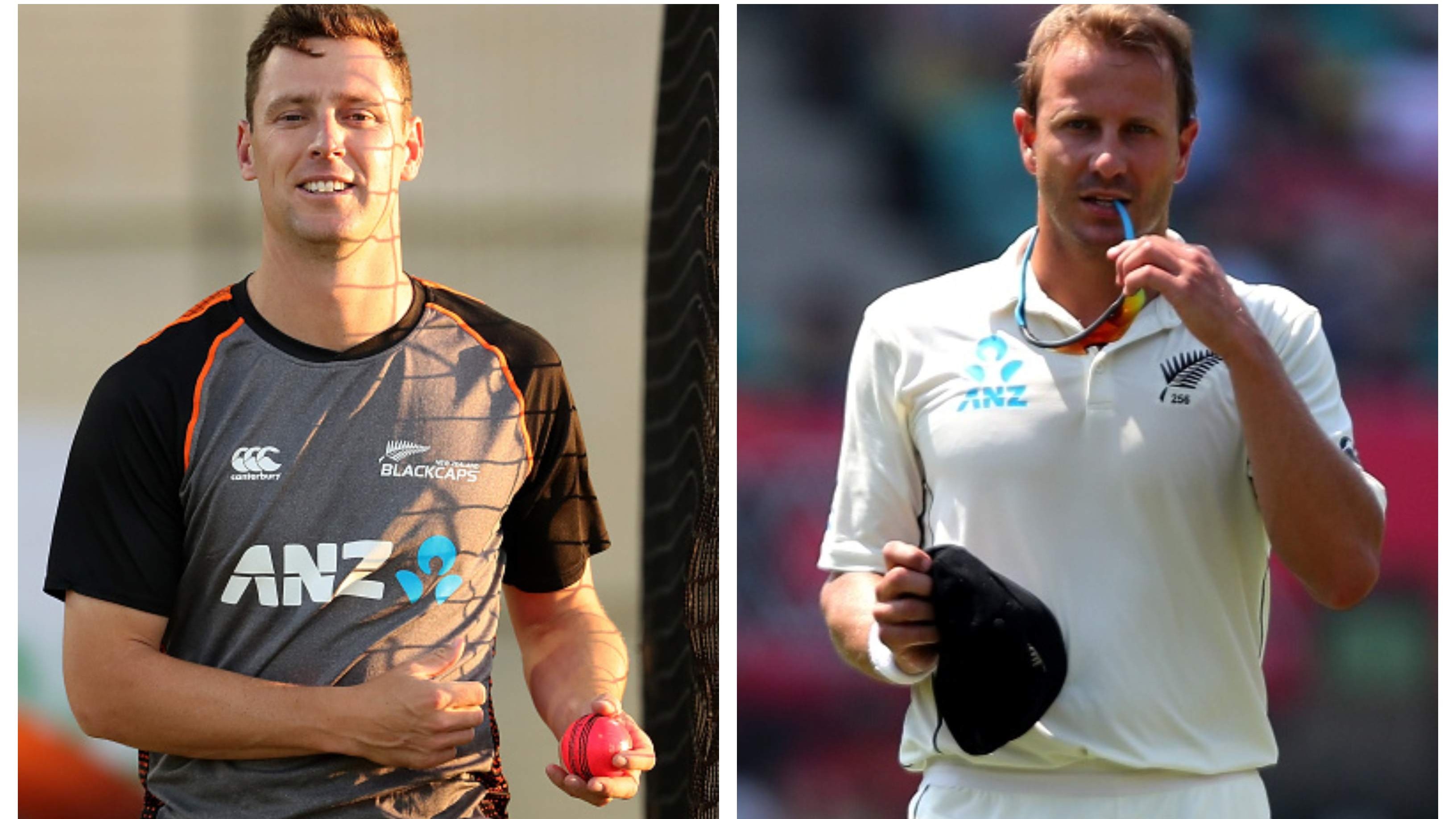 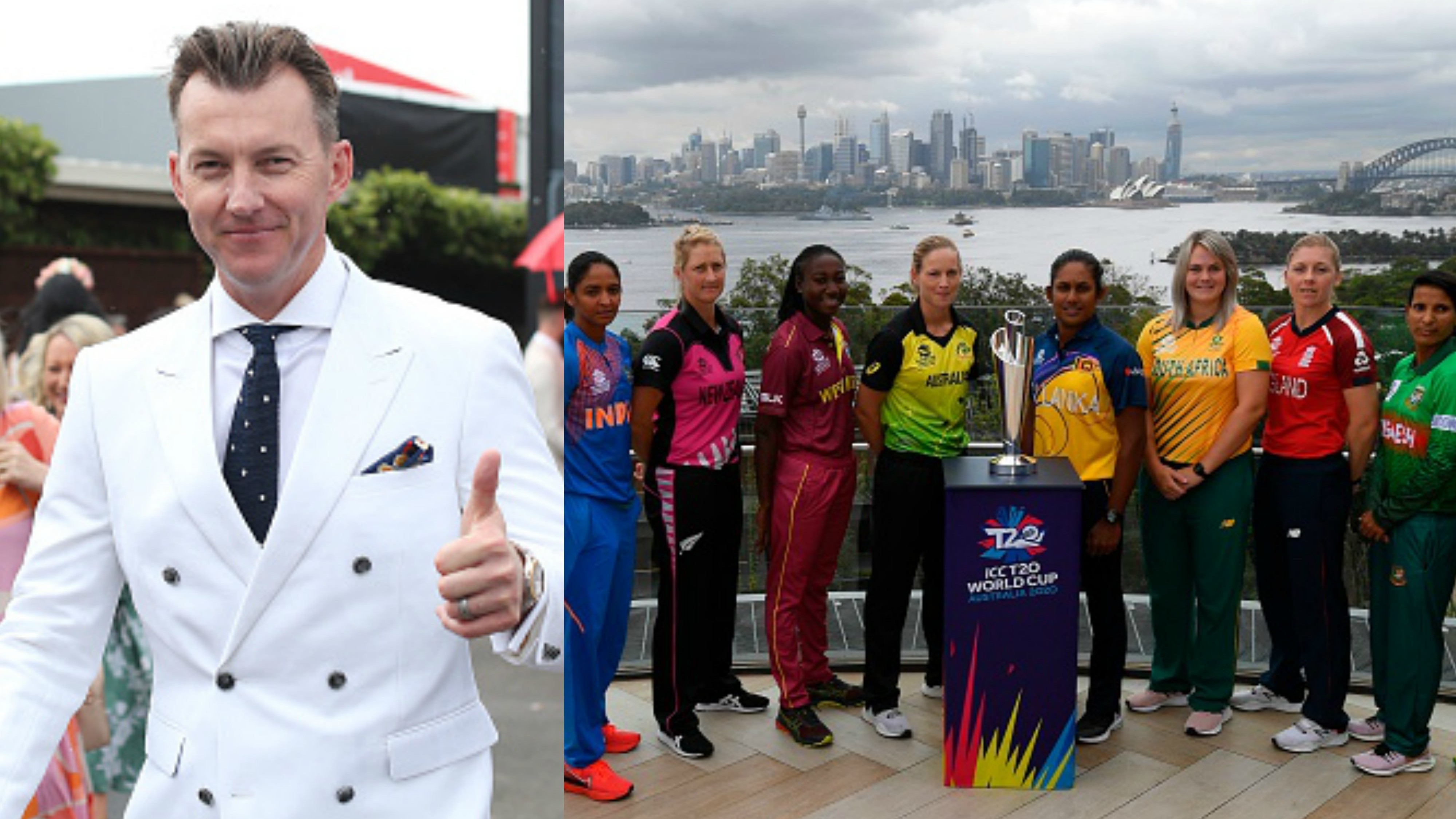 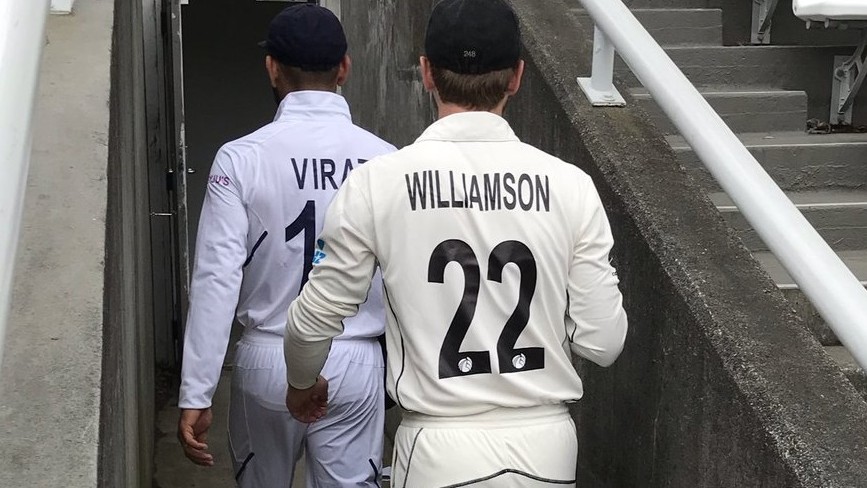