The three-member CAC panel will be filling the slots vacant by MSK Prasad and Gagan Khoda. 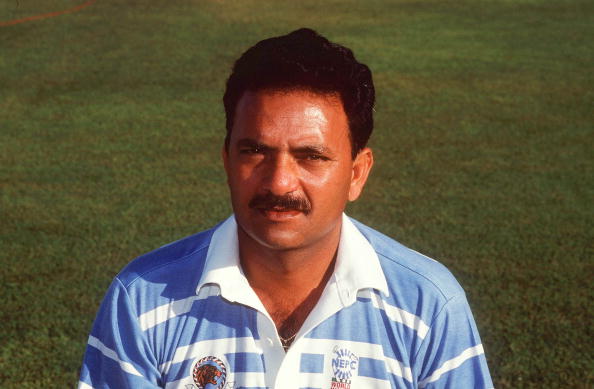 By the time the ongoing tour of New Zealand ends early next month, CAC member and former pacer Madan Lal says, interview process to fill the two vacant spots in the senior Indian Men's national selection panel, including its new chairman, will be over and the appointments will be made public.

Read Also: RP Singh thanks BCCI after getting selected as a CAC member

"We have received a list of 44 applicants and we should have the two selectors appointed by the end of New Zealand tour," the 68-year-old told PTI, with the Indian team currently building towards the last part of its six-week-long tour, a two-match Test series that is scheduled to end on March 5.

Devang Gandhi, Jatin Paranjpe and Sarandeep Singh, also part of the current senior selection panel, have one more year left in their tenures.

Reputed names in Indian cricket such as Ajit Agarkar, Venkatesh Prasad, Laxman Sivaramakrishnan, Ameya Khurasia and Nayan Mongia are part of the race to try and replace Prasad and Khoda.

"Out of the applications, how many applicants we will call for the interview is not yet decided," Lal said. "There are big names in the list but it is not about that. It is about best picking the right man for the job and that will be our focus."

Unlike the past, the zonal policy won't be followed in appointing the selectors, as the newly adopted BCCI consitution commands the board to adhere to.

"There won’t be any zonal representation in the National selection committee. You can have two or even three from one zone," president Sourav Ganguly told Sportstar on Sunday (February 16). 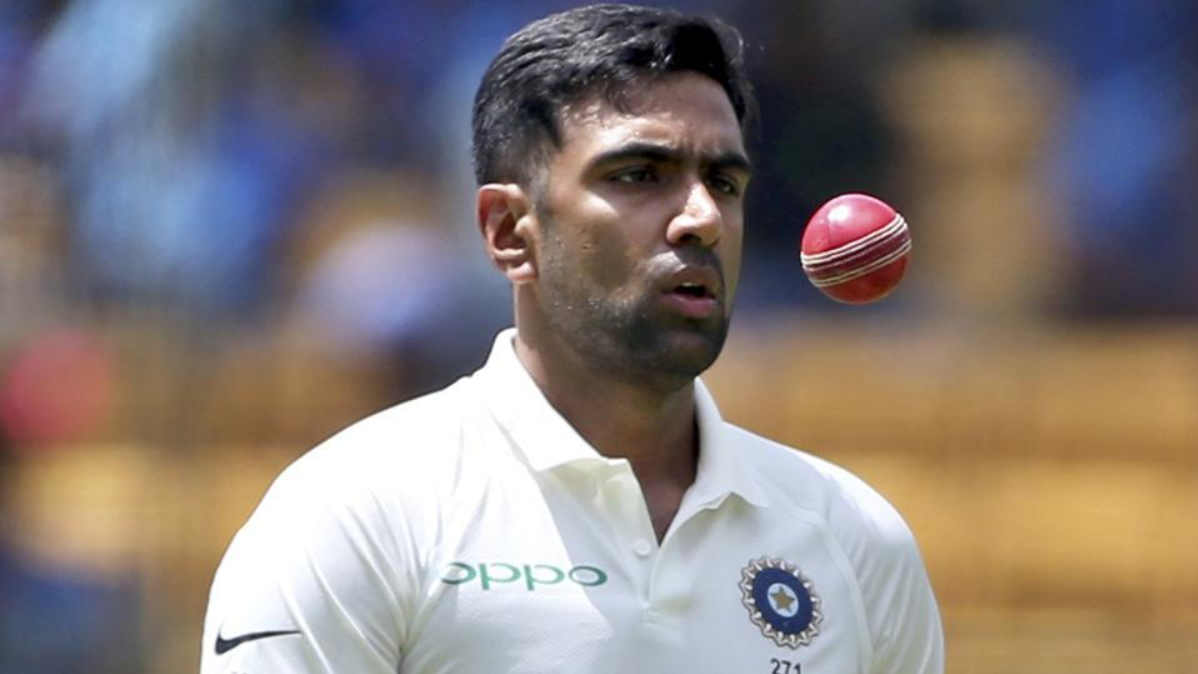 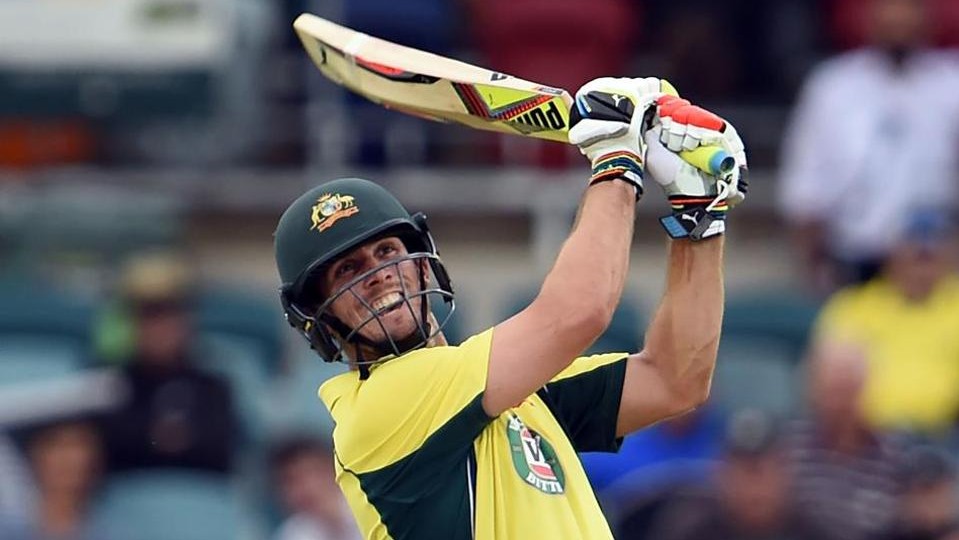 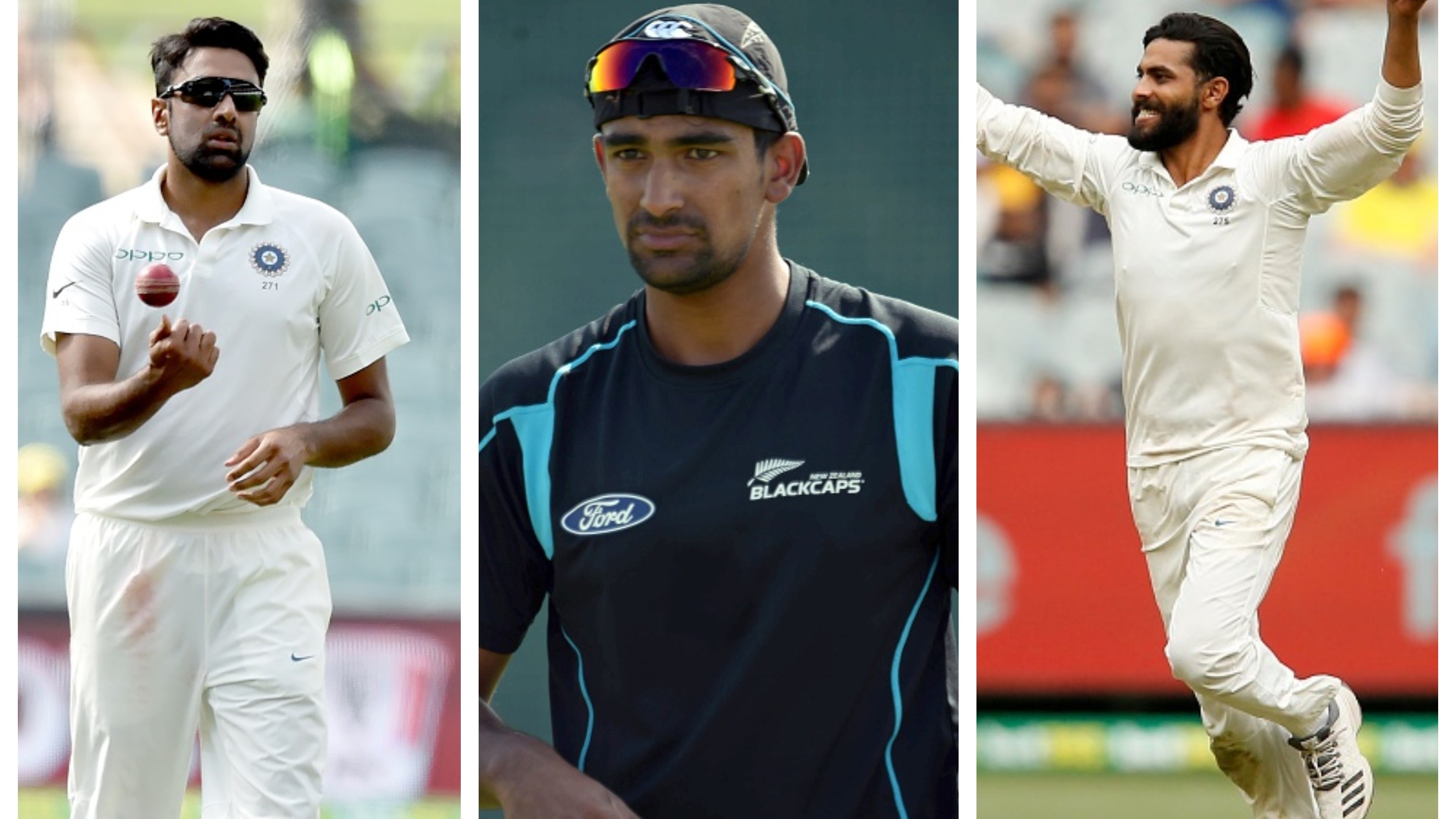