Ali made a successful comeback in limited-overs cricket. 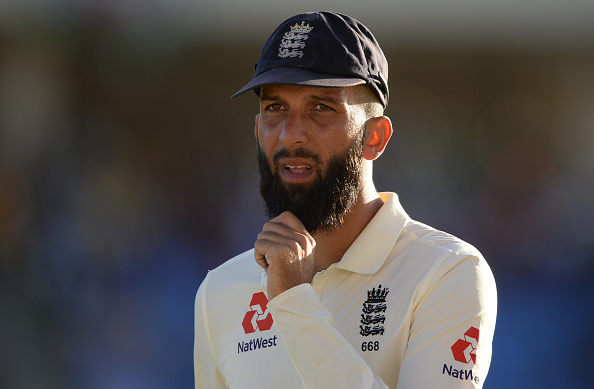 Moeen Ali has set his goals on playing Test cricket for England this summer starting from series against West Indies.

England all-rounder Moeen Ali had taken a break from international cricket after getting dropped from the Ashes series. He recently made his return to limited-overs cricket in the ODI series against South Africa.

He made a healthy contribution in the second T20I against the Proteas which turned out to be a very important inning at the end of the match. He is now eyeing a Test return in the West Indies series in June 2020.

Ali said, “Test cricket is not a place for tired minds or if you’re not fully into it. I’m just going to give myself a little more time. It’s the hardest format and I want to make sure that, when I do come back, I’m fresh and prove I’m not a bad Test player. I want to get that hunger back as I lost it completely. When you’re in that situation, there’s no point playing. I want to improve as a bowler and batter in particular.”

The 32-year-old wants to prove to himself and the world that he is a good Test player. But he also wants to enjoy T20 leagues ahead of the big summer for England in Test cricket.

“I still have ambitions to play Test cricket and I know I’ll have to fight for my spot because Jack Leach and Dom Bess have done really well. I’m looking to target this summer. I want to enjoy some T20 leagues. There’s a T20 World Cup and I want to give myself as much experience as I can. We have a big summer with Test cricket, as always. And then there’s India next winter. I want to be part of that,” he added.

(With inputs from The Sun) 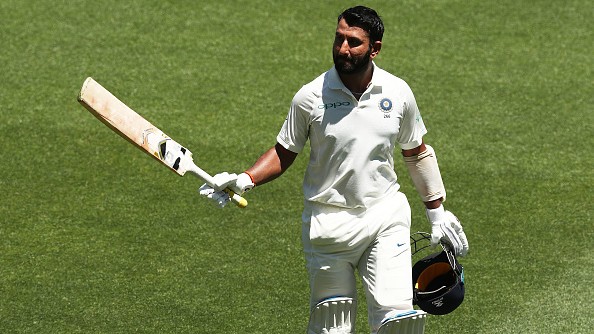 "I am a diehard fan of Test cricket," says India's Cheteshwar Pujara 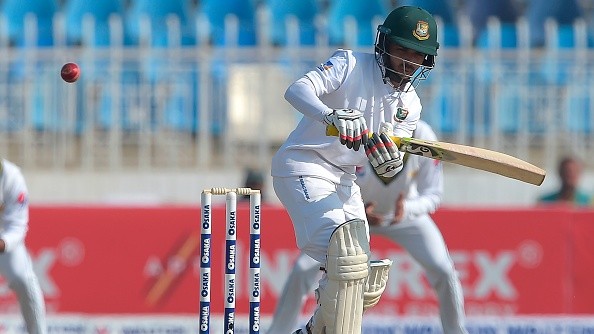 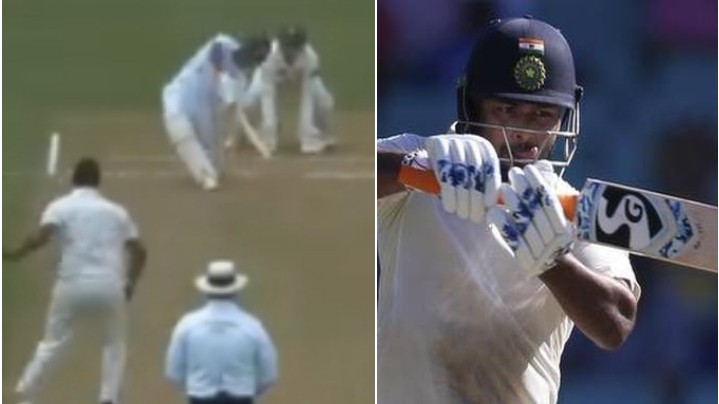