"We’ll make sure your fingers are not there," R Ashwin recalls scary childhood incident

Ashwin;s fingers were at risk if he played a tennis ball tournament. 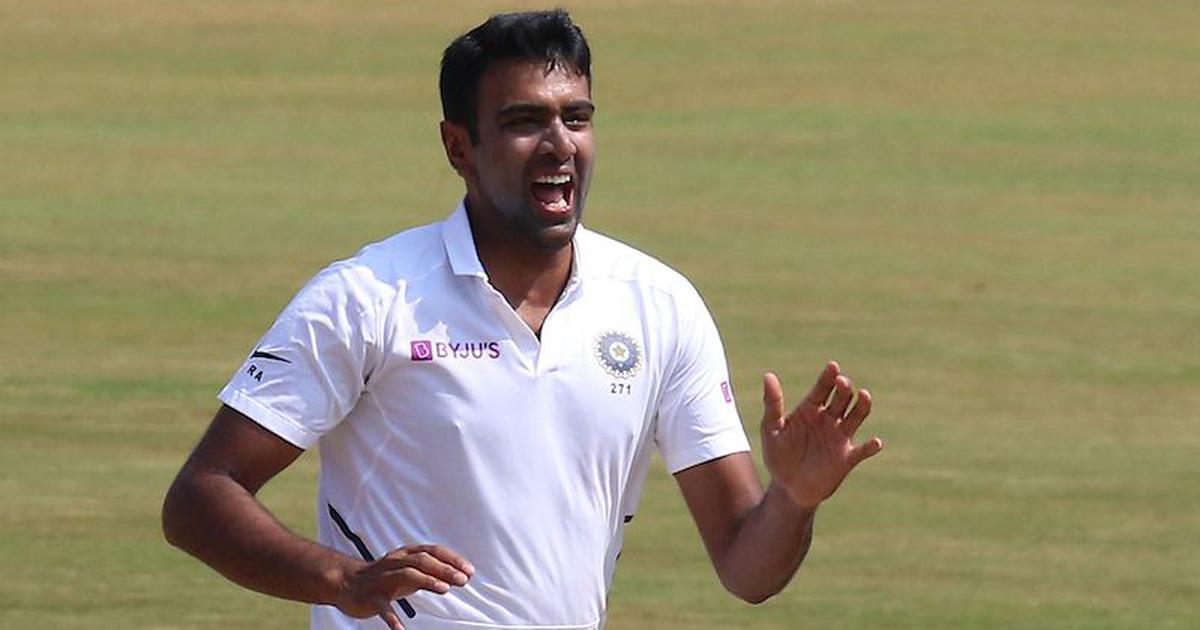 Veteran Indian off-spinner Ravichandran Ashwin has revealed a funny yet critical incident from his childhood when he was kidnapped by the opposition team in the chat show Cricbuzz's Spicy Pitch.

At the moment, the carrom-ball specialist isn’t playing limited-overs cricket for India, but he is currently part of the national squad for the upcoming two-match Test series against New Zealand, starting February 21 in Wellington.

Let’s come to the chat show, where the cricketer has shared quite a few details of his personal and professional life and even his father, mother, and wife also appeared on the show and revealed various incidents relating to both the cricketing and personal journey.

Meanwhile, Ashwin has narrated a bizarre incident when he and his friend used to play tennis ball tournaments wherein he was once tricked and abducted before a tennis ball final.

He said on the chat show, “My friend had the habit of getting me to play tennis ball tournaments; my dad clearly didn’t like it. He doesn’t appreciate me playing on the roads as well. So one of those days we were supposed to play a final and we have this culture of sort of people priding themselves on winning a competition like that. As I was about to leave, there were four or five guys who came in Royal Enfields – properly muscular and big.”

He continued, “They picked me up and said come we’ve got to go. I asked ‘who?’ and they said ‘you’re playing the match here, right? We’ve come to pick you up. I was like wow they’ve arranged for a pick-up, and it feels great. I mean Royal Enfield… what happened is I sat behind one person and another person sat right behind me as if I was going to get off and go. I was properly sandwiched between both of them. I must’ve been about 14 or 15.

They took me to a posh tea stall. A tea shop is a big culture thing in Chennai. Next to all the grounds, there is a tea shop which has got those benches and all that. They made me sit there, ordered bajjis and vadas and all that, and have, have, don’t be afraid, we’re here to help you out’.”

Ashwin signed off by saying, “It was around 3:30-4:00 PM and I said the match is going to start, let’s go. So they said, ‘no, no, we’re actually from the opposition, we wanted to stop you from playing. If you go and play we’ll make sure your fingers are not there.” 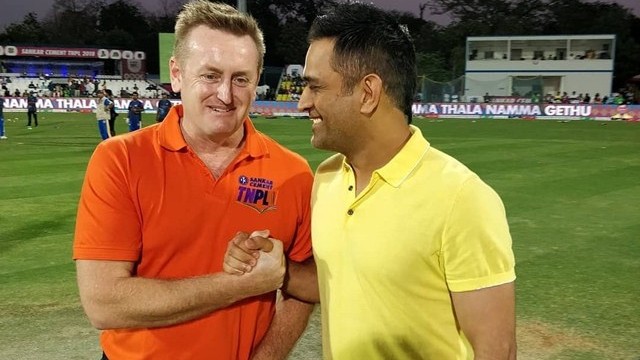 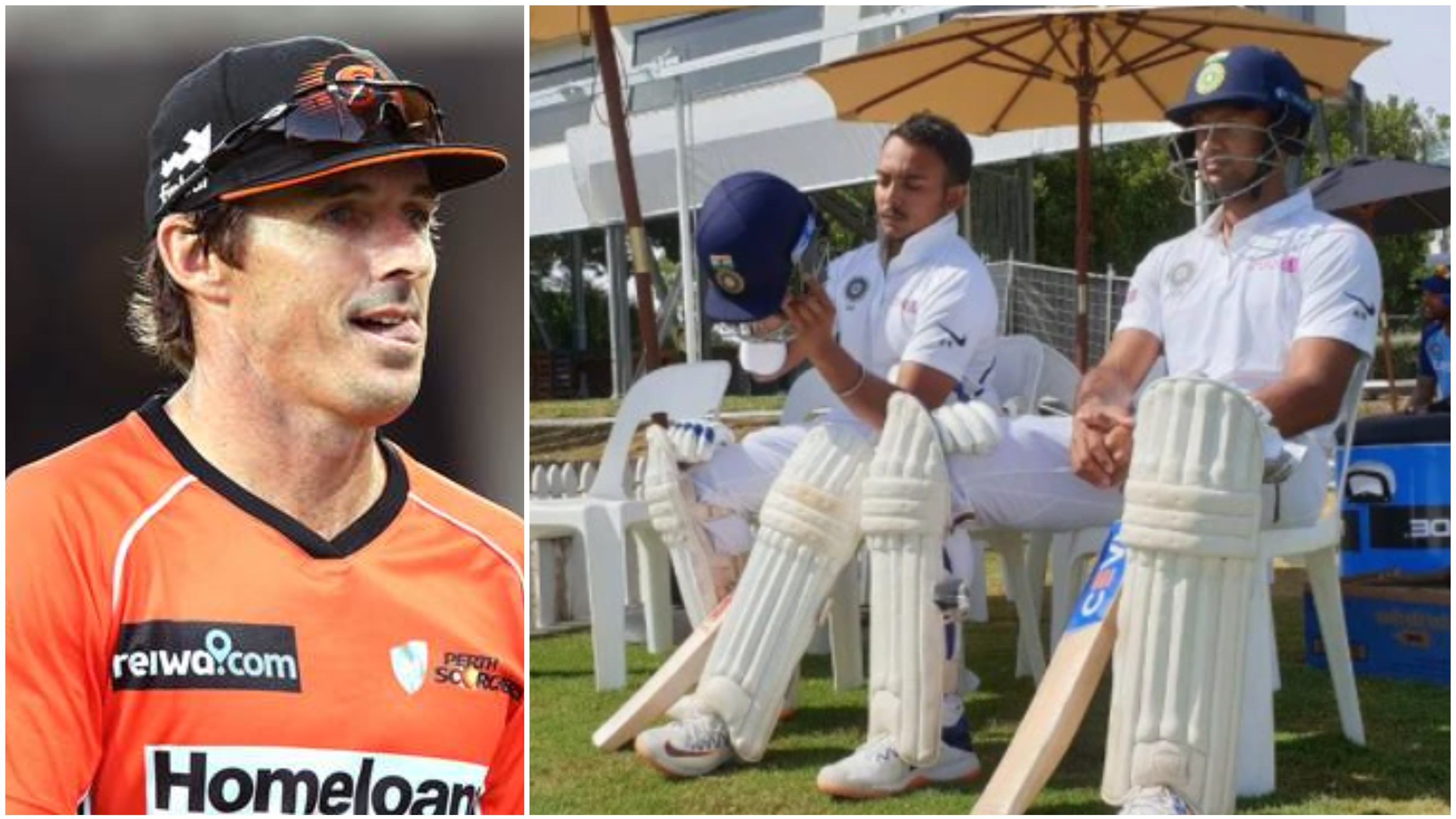 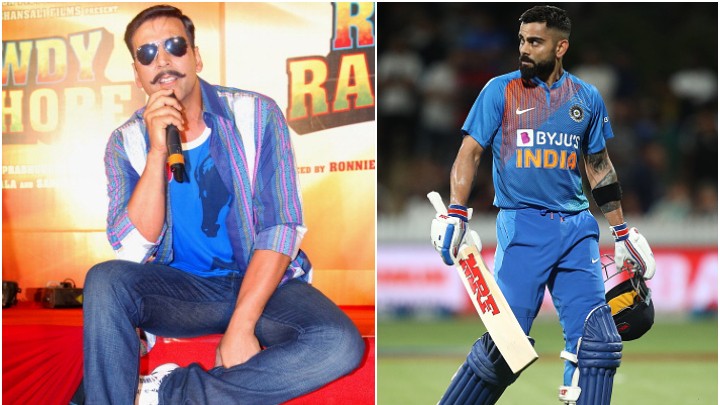