R Ashwin reveals how he inculcated carrom ball in his repertoire

The ace Indian spinner remains one of the finest exponents of the carrom ball. 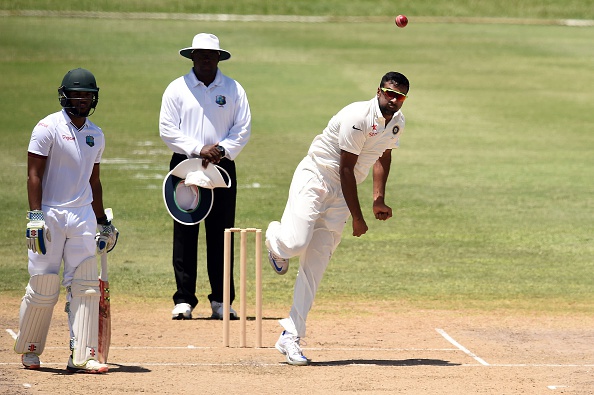 Premier India off-spinner Ravichandran Ashwin revealed how he learnt the carrom ball and developed it into an integral part of his repertoire in his formative years feeling inspired by a fellow spinner while playing tennis ball cricket in Chennai.

Ashwin has inarguably been the finest exponent of the delivery bowled by rotating the ring finger around the seam off the ball so as to impart spin away from the right-hander without bending the arm, as the off-spinners naughtily used to do for the doosra before ICC became stricter against illegal bowling actions.

"The first time I went to play a tennis ball game, I was batting. There was this guy who was bowling with a proper action, getting beautiful drift and getting the ball to go nicely out and in. Till today I can't find where the guy is but I haven't seen a better bowler who can bowl both in and out than him in my life. His name is SK. He was the one from whom I learnt that ball," Ashwin told Cricbuzz.

"Basically he was the one who made me look like an absolute idiot on that particular day. I was a big thing around the tennis ball circuit as a batsman then, so I said I need to learn from this guy. So I used to go every morning, and he used to come and teach me for about 10-15 days."

Ashwin's father, though, didn't like his boy turning up for tennis ball cricket thinking it would hamper his development towards senior cricket. However, the off-spinner remains convinced it was only good for him to learn different things at a very young age. "My friend had the habit of getting me to play tennis ball tournaments, my dad clearly didn't like it," he said. "He doesn't appreciate me playing on the roads as well. So one of those days we were supposed to play a final and we have this culture of sort of people priding themselves on winning a competition like that. As I was about to leave, there were four or five guys who came in Royal Enfields - properly muscular and big."

"They picked me up and said come we've got to go. I asked 'who?' and they said 'you're playing the match here, right? We've come to pick you up," Ashwin added. "I was like wow they've arranged for a pick-up, and it feels great. I mean Royal Enfield... what happened is I sat behind one person and another person sat right behind me, as if I was going to get off and go. I was properly sandwiched between the both of them."

Ashwin is one of the hardest bowlers to line-up consistently for all batsmen in modern-day cricket thanks to the variations he has up his sleeves. "I must've been about 14 or 15. They took me to a posh tea stall. A tea shop is a big culture thing in Chennai," he continued. "Next to all the grounds, there is a tea shop which have got those benches and all that. They made me sit there, ordered bajjis and vadas and all that, and said 'have, have, don't be afraid, we're here to help you out'."

"It was around 3:30-4:00 PM and I said the match is going to start, let's go. So they said, 'no, no, we're actually from the opposition, we wanted to stop you from playing. If you go and play we'll make sure your fingers are not there." 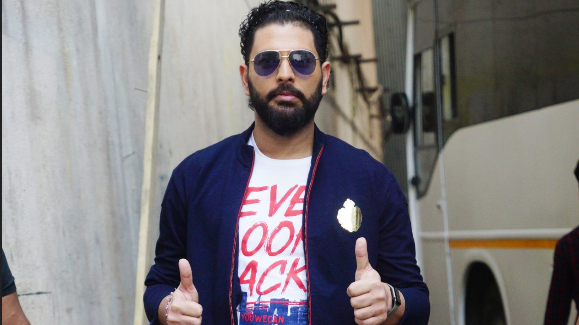 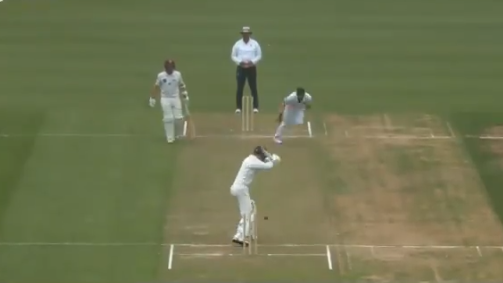 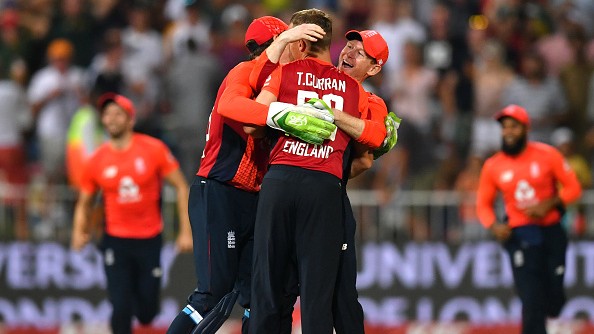