Shadab made his Pakistan debut in 2017. 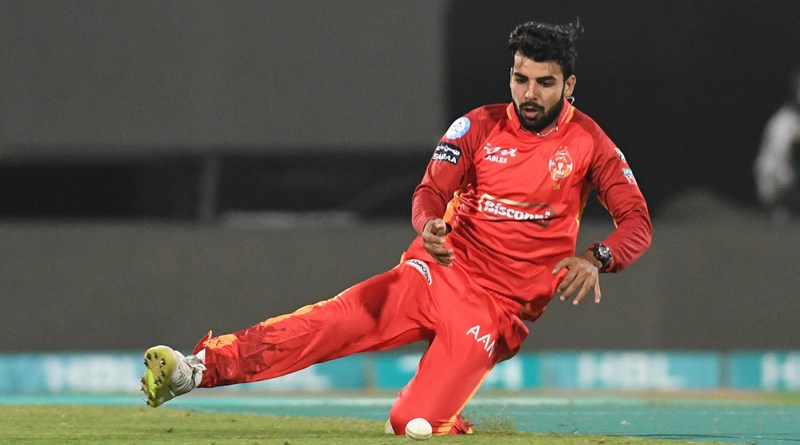 Saeed Ajmal, former Pakistan spinner, and bowling coach of the Islamabad United, the most successful franchise of the Pakistan Super League (PSL), has heaped on franchise captain Shadab Khan, saying the all-rounder has the all qualities to guide the side to their third PSL title.

Ajmal also expressed his desire to see Shadab lead the Pakistan team one day after Islamabad players’ practice session at the Diamond Cricket Ground in the national capital on Tuesday.

Former spinner, who has 447 international wickets for Pakistan to his name, was not just honing Islamabad players’ bowling skills but also working the players’ batting, fielding, and physical fitness.

He also believes that the Islamabad side has a strong squad and he is confident that the franchise will have a good upcoming edition of the PSL 2020.

Ajmal told Cricket Pakistan, “We have a strong squad for the upcoming season of PSL. As a coach, I will try to bring the team back on to the winning track. All the players in the team are like my kids and are my favorite.”

He signed off by saying, “Shadab Khan is an excellent player and I wish to see him lead Pakistan one day. Leading Islamabad United in the upcoming PSL season will do a world of good to his confidence.”

Shadab made his international debut in 2017 and has played five Tests, 43 ODIs and 40 T20Is, in which the 21-year-old all-rounder has scored six half-centuries and picked 119 wickets so far. 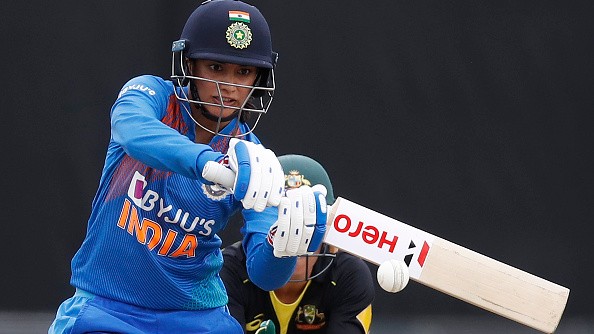 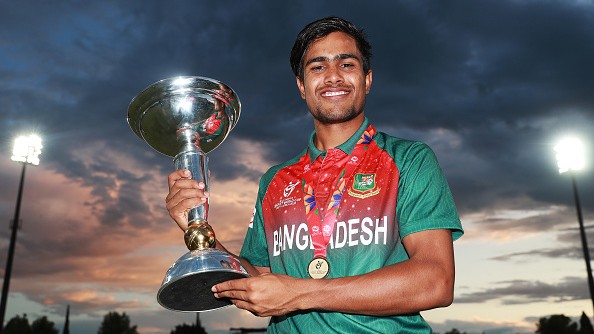 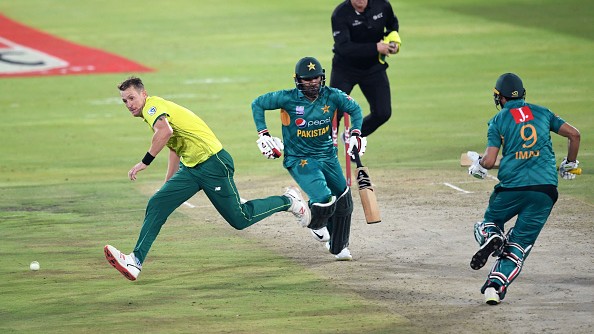