South Africa was due to travel to Rawalpindi for a three-match T20I series in March. 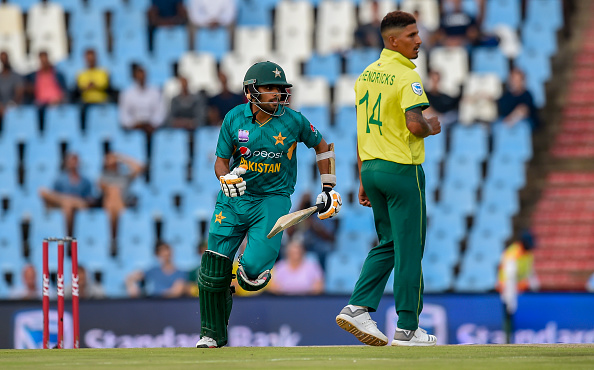 Born out of an insignificant gap in the calendar between its week-long India tour and the IPL after a long home summer, concerns over players' workload has pushed South Africa into officially postponing March's three-match T20I tour of Pakistan, says a report in ESPNcricinfo.

Cricket South Africa will now work in earnest with its Pakistani counterpart for the planned series to be rescheduled.

There were multiple logistical challenges that the tour was facing. Besides, CSA was also planning to send a security delegation to visit Pakistan next month before the PSL to be in a position to asses the situation.

Read Also: Kumar Sangakkara-led MCC in Pakistan to ensure "cricket belongs to everyone"

While the last of South Africa's ODIs against India is scheduled for March 18, the PSL ends four days later on March 22; that's the four-day gap during which the PCB wanted the Proteas to stay in Dubai before flying across to Rawalpindi for three T20Is.

Currently hosting the last part of its full home series against England, South Africa is due to also face Australia in three T20Is and three ODIs in the ongoing summer before travelling to take on the Men in Blue in three more games in the 50-over version.

This, with the opening day of the IPL informally announced by BCCI president Sourav Ganguly to be March 29, made it practically impossible to fit in those three T20Is against Pakistan. 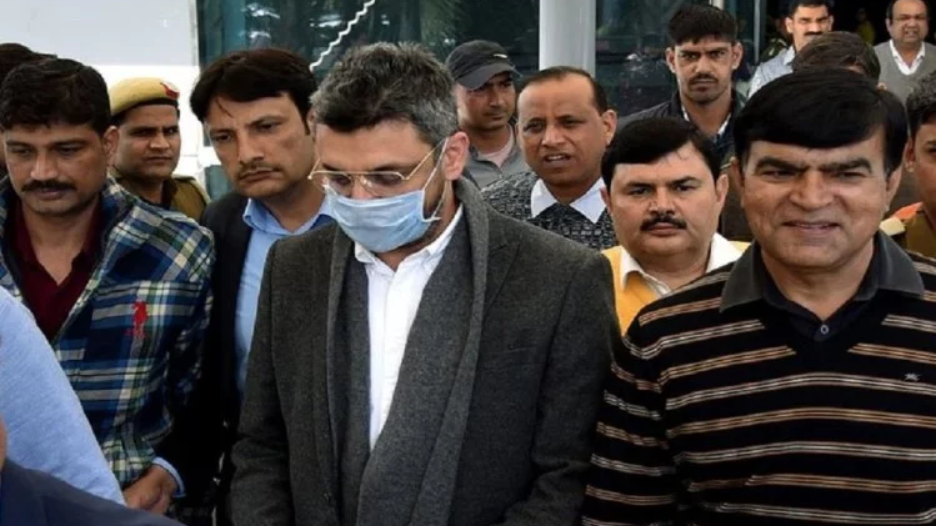 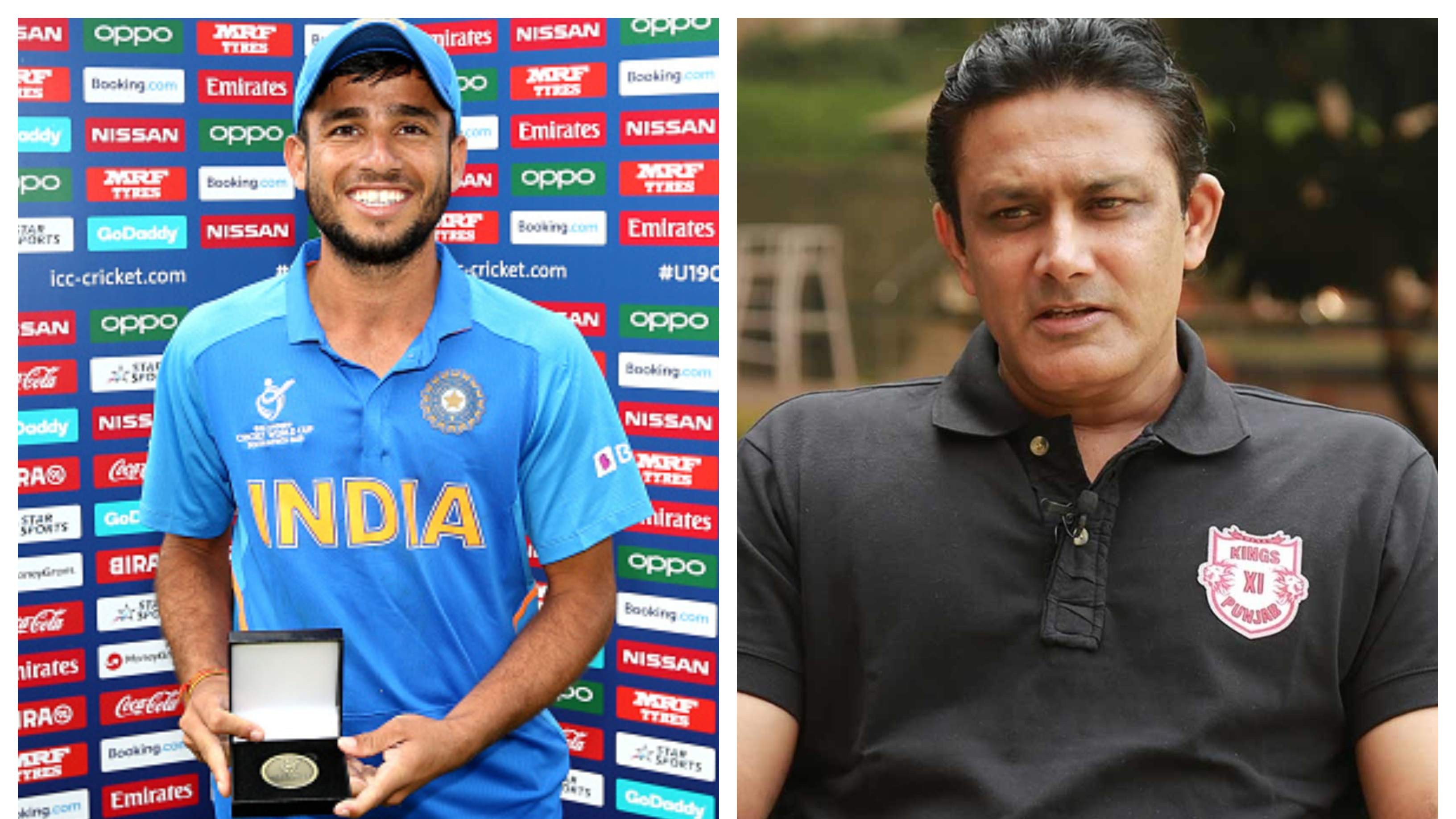 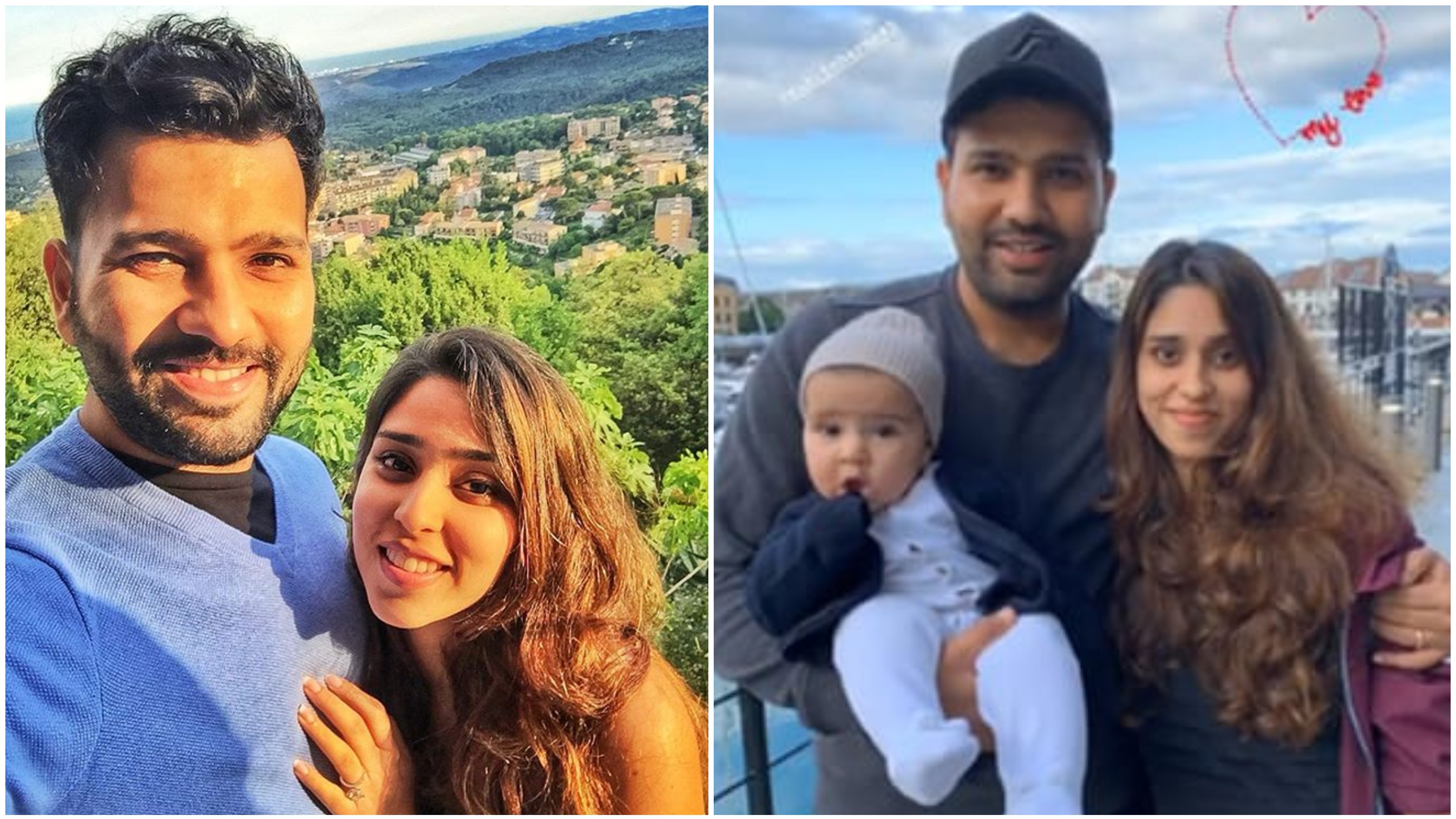