Russell regrets who he only worked out on upper body during his youth. 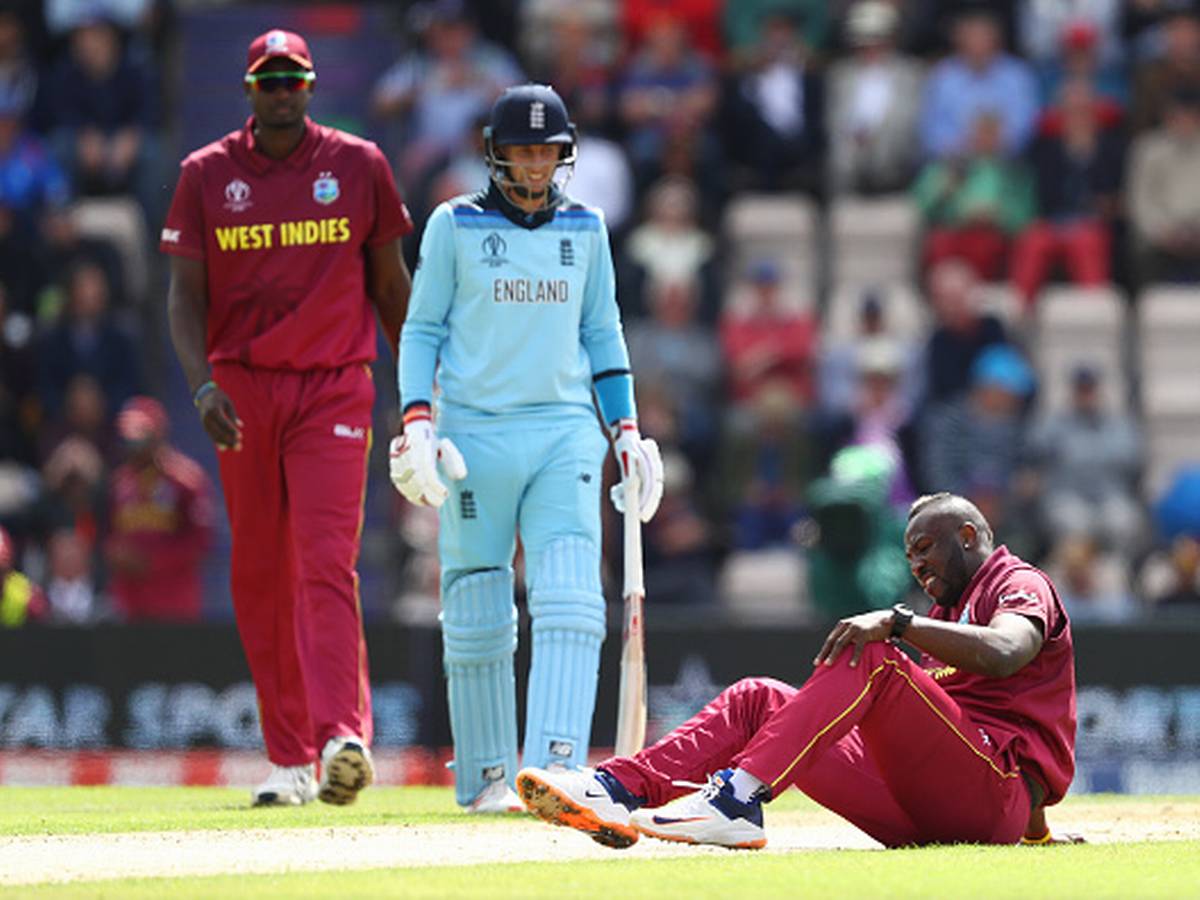 Andre Russell who is considered to be one of the best all-rounders in T20 cricket due to his big-hitting ability and his knack of picking up wickets with the ball recently confessed that in his twenties, he wanted to look ‘sexy for girls’ and made some terrible choices that resulted in injuries.

While talking to Gulf News, Russell said, “By the time I reached my late twenties, I started feeling the pain like I never felt before. The wear and tear began to show up. If I was doing those strengthening exercises like training of the legs and doing the right things, I would have been fitter.”

The 31-year-old who plays in all the T20 leagues across the globe also advised the youngsters to learn from his mistakes as he regretted over the fact that he had only worked on his upper body in the gym to impress women.

“I used to go to the gym and just work only on my abs and my shoulders because I wanted to look sexy for the girls. At the end of the day being sexy and then your legs being weak, don’t work,” he said.

Russell who made his name in India with his hard-hitting for the Kolkata Knight Riders (KKR) in the Indian Premier League (IPL) as he had a superb 2019 with 510 runs to his name to go with 11 wickets in 14 matches.

Thus, it will be really exciting for all the KKR fans to see him back in action in the Eden Gardens in Kolkata in the upcoming season of IPL. 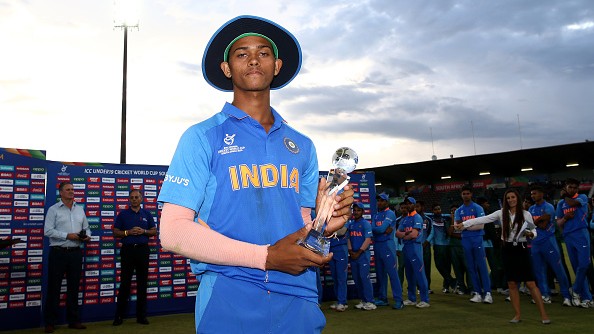 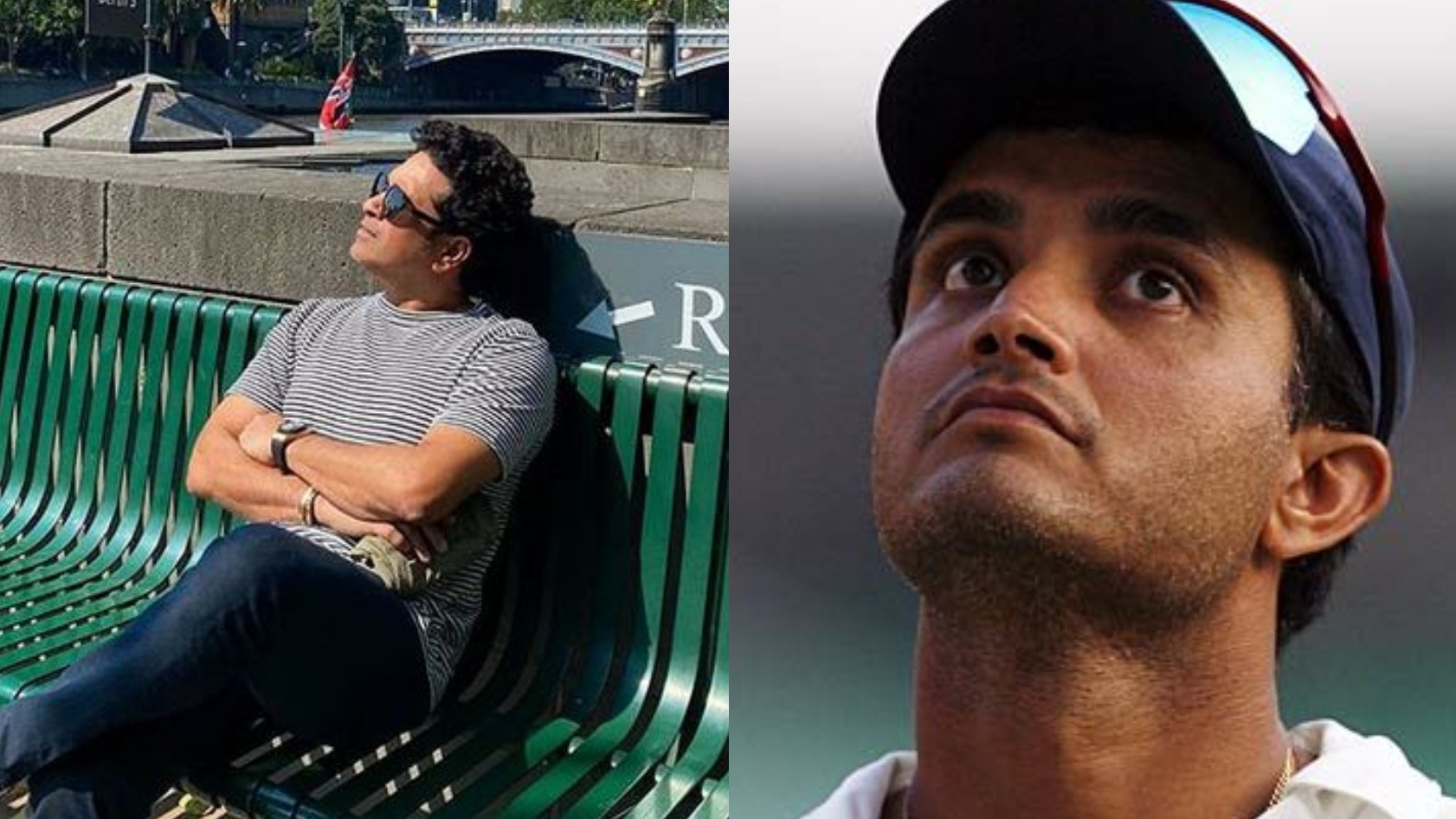 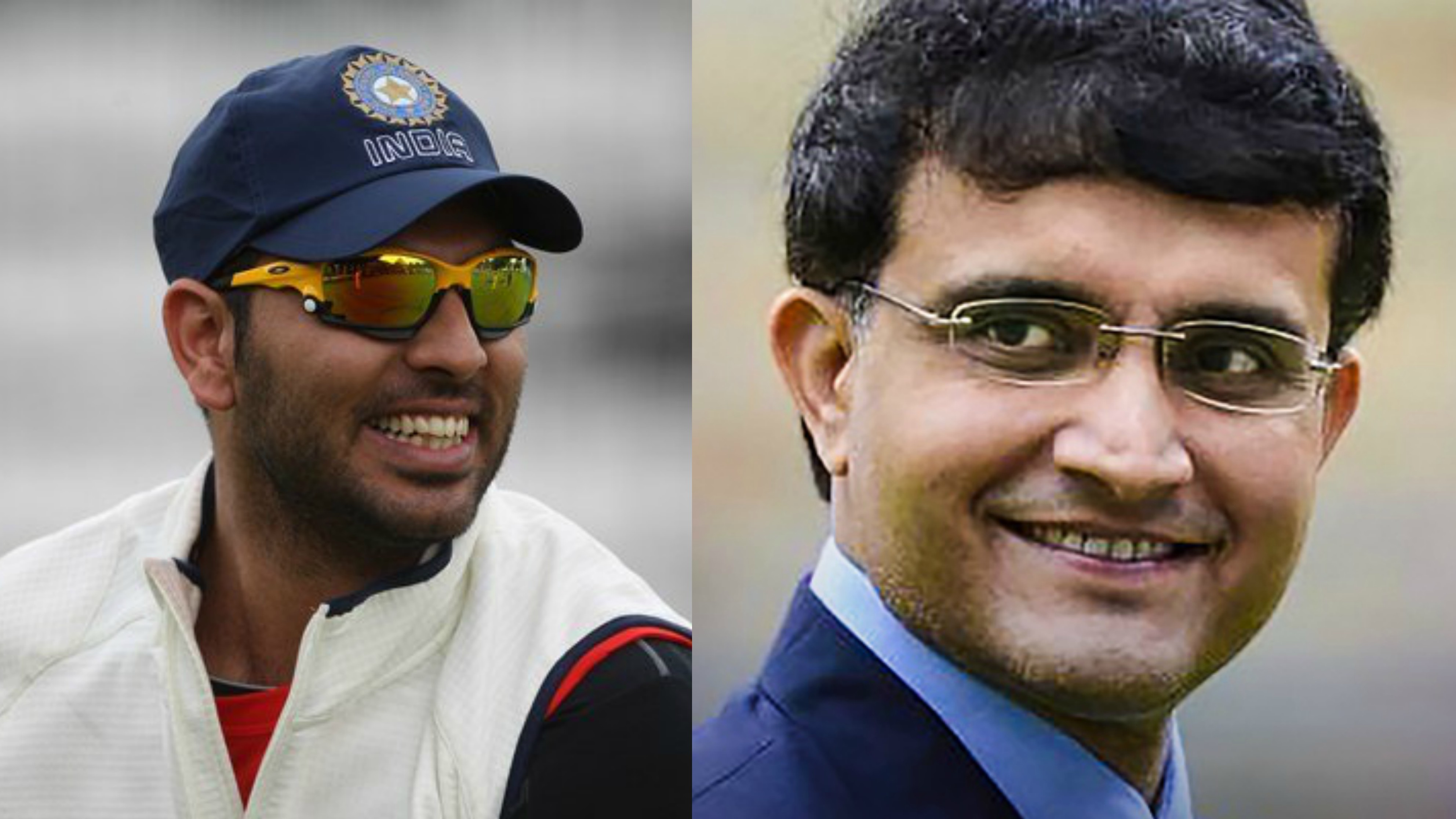