Pandya is out of international cricket since September 2019.

India all-rounder Hardik Pandya has been grabbing the headlines ever since he underwent surgery to treat his lower back in October last year.

See Also: Hardik Pandya recalls the time when he was axed from Baroda U-17 team due to attitude problem

While he couldn’t regain his full fitness to tour New Zealand, a report published in IANS claims that Hardik has started bowling at the National Cricket Academy (NCA) in Bengaluru and should be available for selection soon.

"He is back from the UK after a routine check-up and has also started bowling from this week. He should be available for selection soon. Can look at him with an eye on the South Africa series as you still have a month to go for the first ODI against the Proteas in Dharamsala," an NCA source in the know of developments told IANS.

Pandya recently returned from UK after getting his check-up done by spinal surgeon James Allibone.

Commenting on his trip, the source said: "It was a routine check and there wasn't anything more to it."

Earlier, Hardik Pandya had hired the service of Delhi Capitals trainer Rajnikanth Sivagnanam to undergo rehab post his injury. But the BCCI President Sourav Ganguly made it clear that all players must report to the NCA to undergo rehab.

According to the source, the team management convinced Pandya to head to the NCA when he trained with them at the Wankhede Stadium.

"The team management spoke to him when he trained with Virat Kohli and boys on the eve of the opening ODI against Australia at the Wankhede Stadium and asked him to complete his rehab at the NCA," the source said. 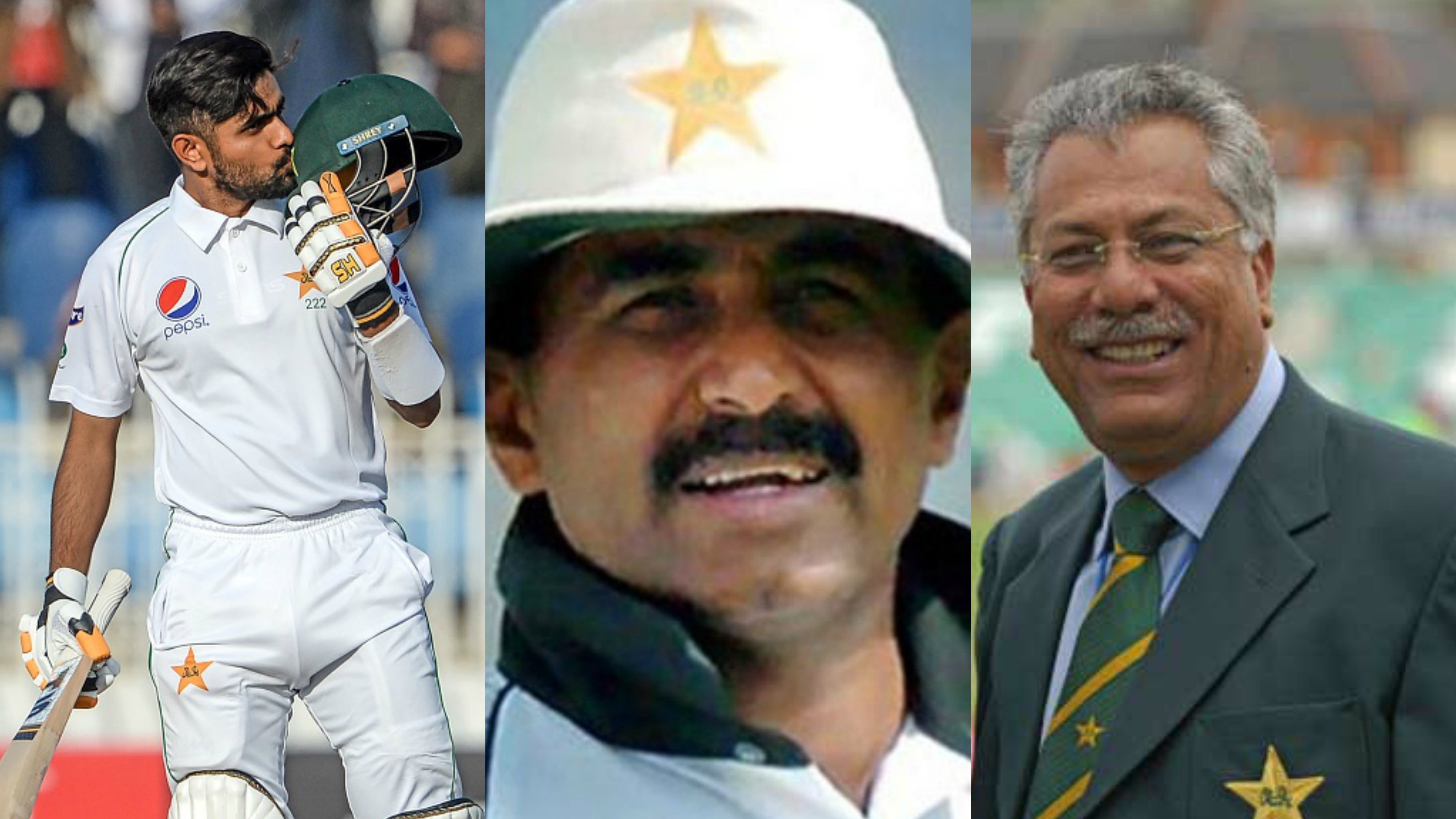 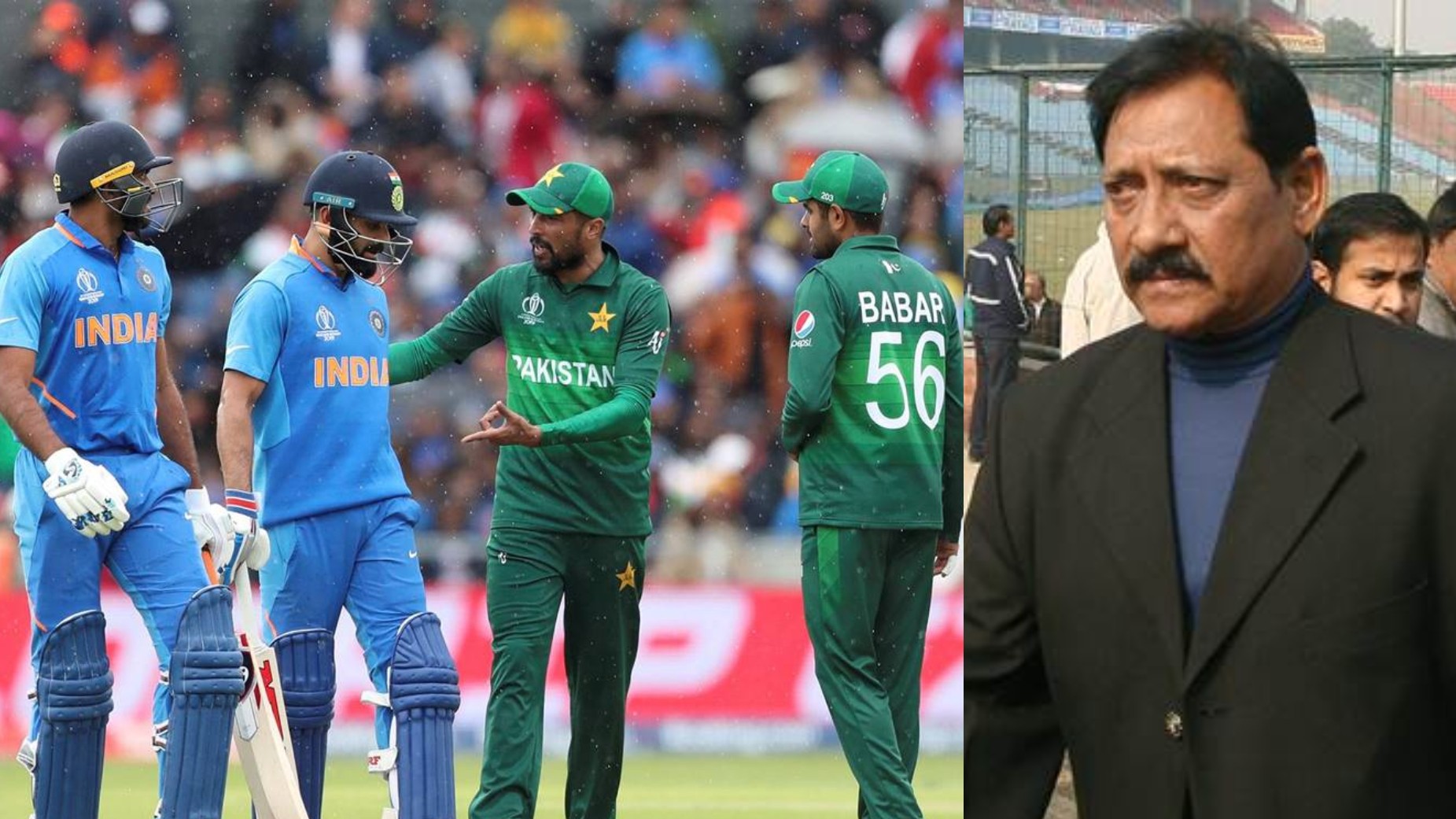 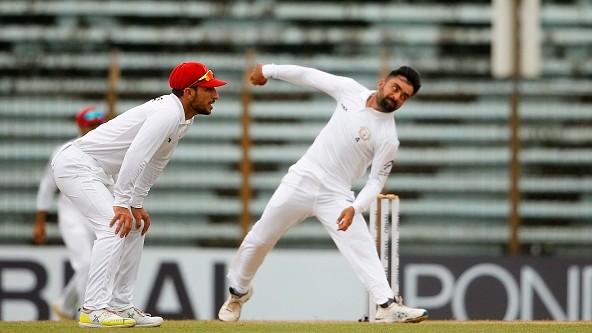