Afridi said cricket can help bringing the people from both countries close. 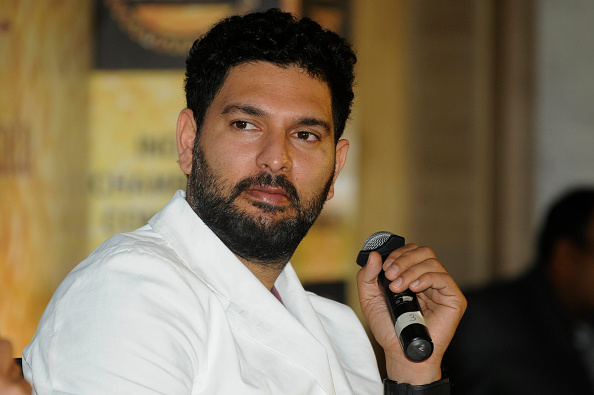 Yuvraj Singh and Shahid Afridi have opened up on a lack of bilateral series between India and Pakistan. The last time these two cricketing nations came against each other was in 2012-13. Pakistan had won the ODI series 2-1, and the T20I series tied with 1-1.

ALSO READ: Yuvraj Singh thanks Pakistani fans for their prayers during his fight against cancer

“However, we don’t seem to get it. We are letting politics get in the way of people’s love for this sport and their wish to come together. I think we need to put a few things behind us as well and so does India. We need to sit down together at a table and talk things out.”

He added that playing cricket with each other can help to bring the peace back. “People need to interact with one another and need to meet up with one another. I always tell everyone that I have really enjoyed my time in India and have gotten a lot of love from there. The same way, Indian players also get a lot of love from Pakistan. This connection and relation should not be severed,” he said.

Yuvraj continued where Afridi left. He said India and Pakistan are always fun, but it's not in their hands. “Yes it has been on and off (bilateral cricket),” Yuvraj told Sport360.

“I remember playing against Pakistan in 2004, 2006 and 2008 in bilateral series. These days yeah, there has not been enough of that. But these things are not in our hands.

“We play cricket for the love of the sport. We cannot choose which country to play against ourselves. But what I can say is that the more India v Pakistan cricket there is, the better it is for the sport.”

India and Pakistan meet each other only in multination tournaments. They will be again seen in the 2020 Asia Cup which is scheduled to take place in September this year. 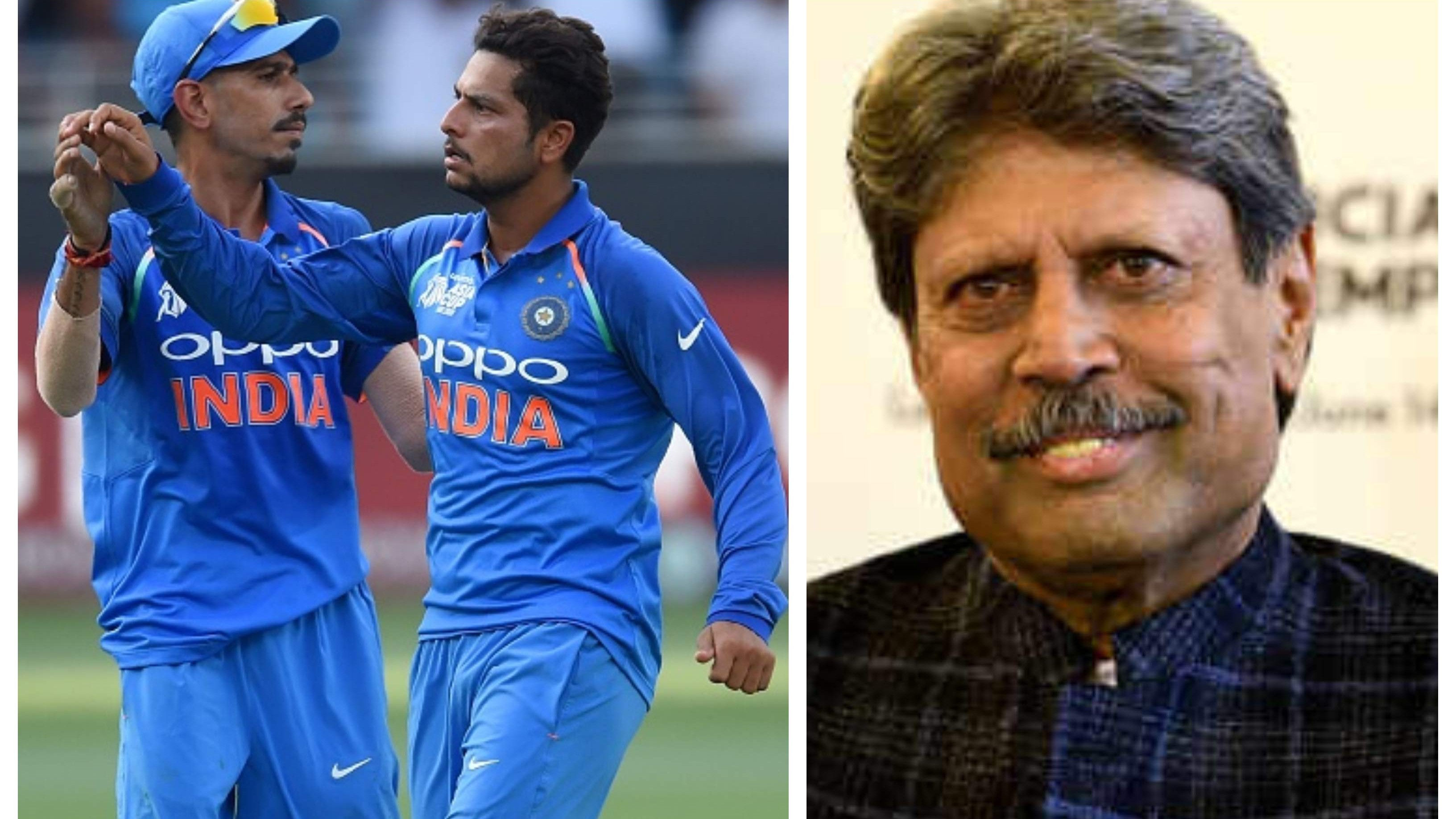 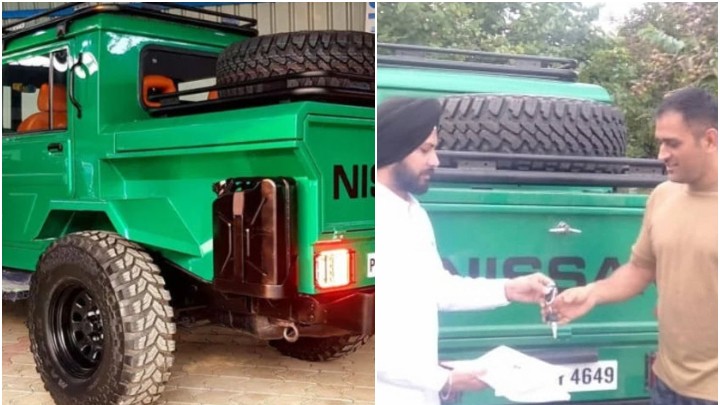 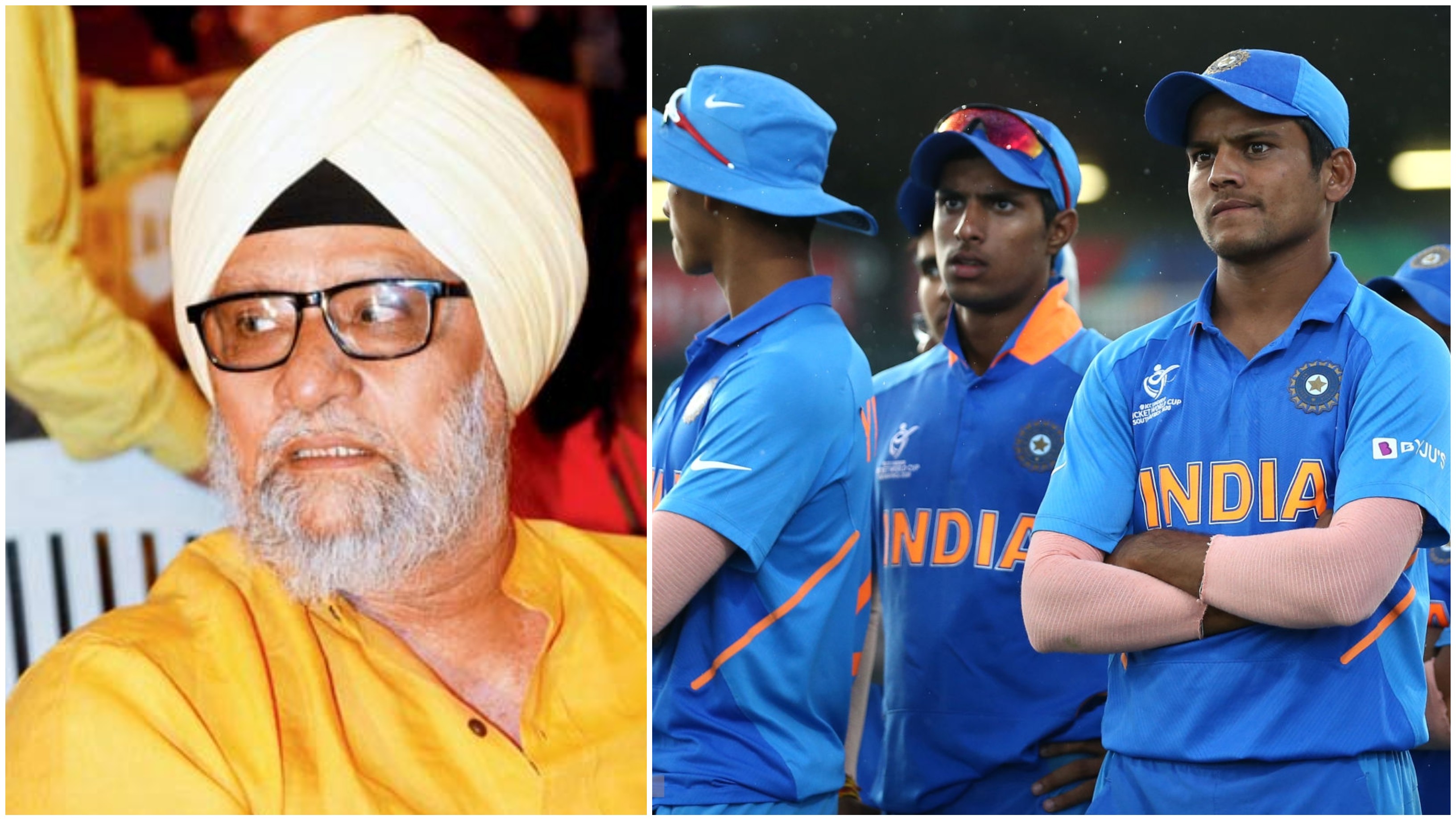