"We are good friends", says Sarfaraz Ahmed about his relationship with Umar Akmal and Ahmed Shehzad

Ahmed is not thinking about Pakistan comeback at the moment. 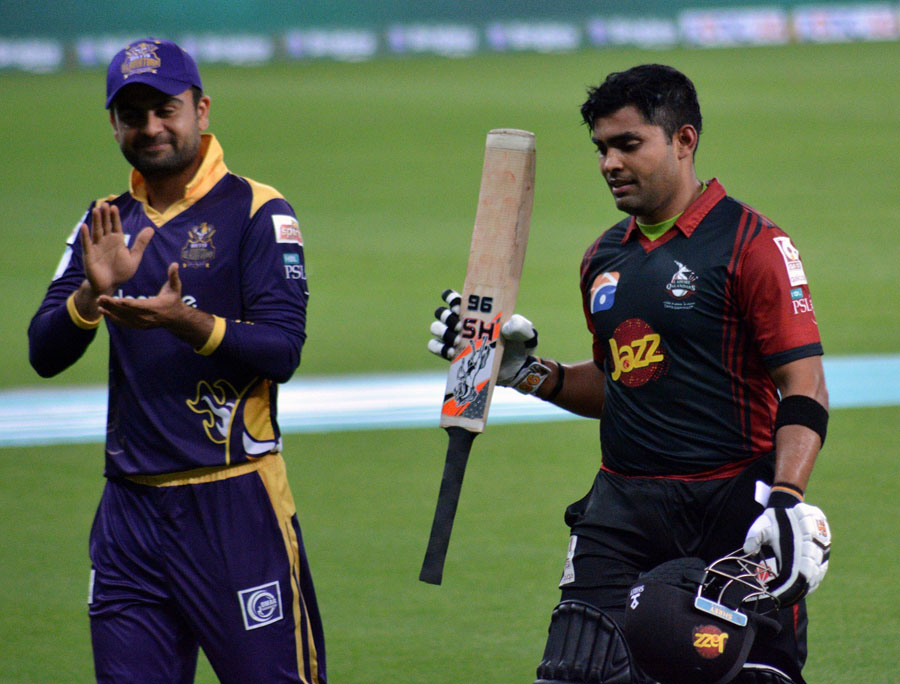 Former Pakistan captain Sarfaraz Ahmed has recently opened up about his relationship with batsmen Umar Akmal and Ahmed Shehzad, saying he has never had a problem with the two while insisting that they have always shared a cordial relationship.

The wicket-keeper batsman further added that they “have been great teammates” when he was asked about both Akmal and Shehzad’s relation as the two have been in trouble numerous times because of their behavior.

Sarfaraz was quoted as saying by Cricket Pakistan: “I have said it before as well, I don’t know what people say about Umar Akmal and Ahmed Shehzad. In the period that I have played with them, they have been great teammates.”

He further added, “I have played with them as a player and as a captain. I am good friends with them both on and off the field. I have spent a lot of time with them and never had any problems.”

Meanwhile, he also made it clear that he is not thinking about his comeback to Pakistan squad at the moment, saying his main focus is currently to maintain his form and fitness in the upcoming edition of the Pakistan Super League (PSL) 2020.

Sarfaraz signed off by saying, “I am not thinking about a comeback right now. [The] PSL is an event that is in front of me and I am thinking about things that are in my hands rather than thinking about long-term things. I will try to maintain my form and fitness in the PSL so that I can perform well for my team as a player and as captain.

I am getting more time, therefore, I am working more on my fitness. You get a better chance to maintain yourself during your off-days. When you are playing you don’t get enough time.” 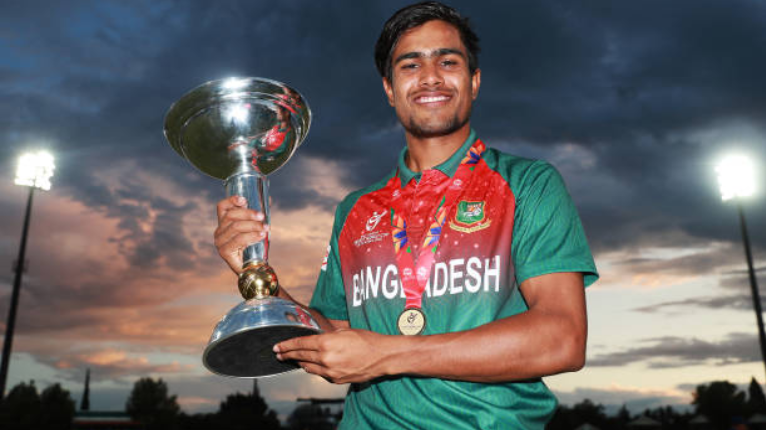 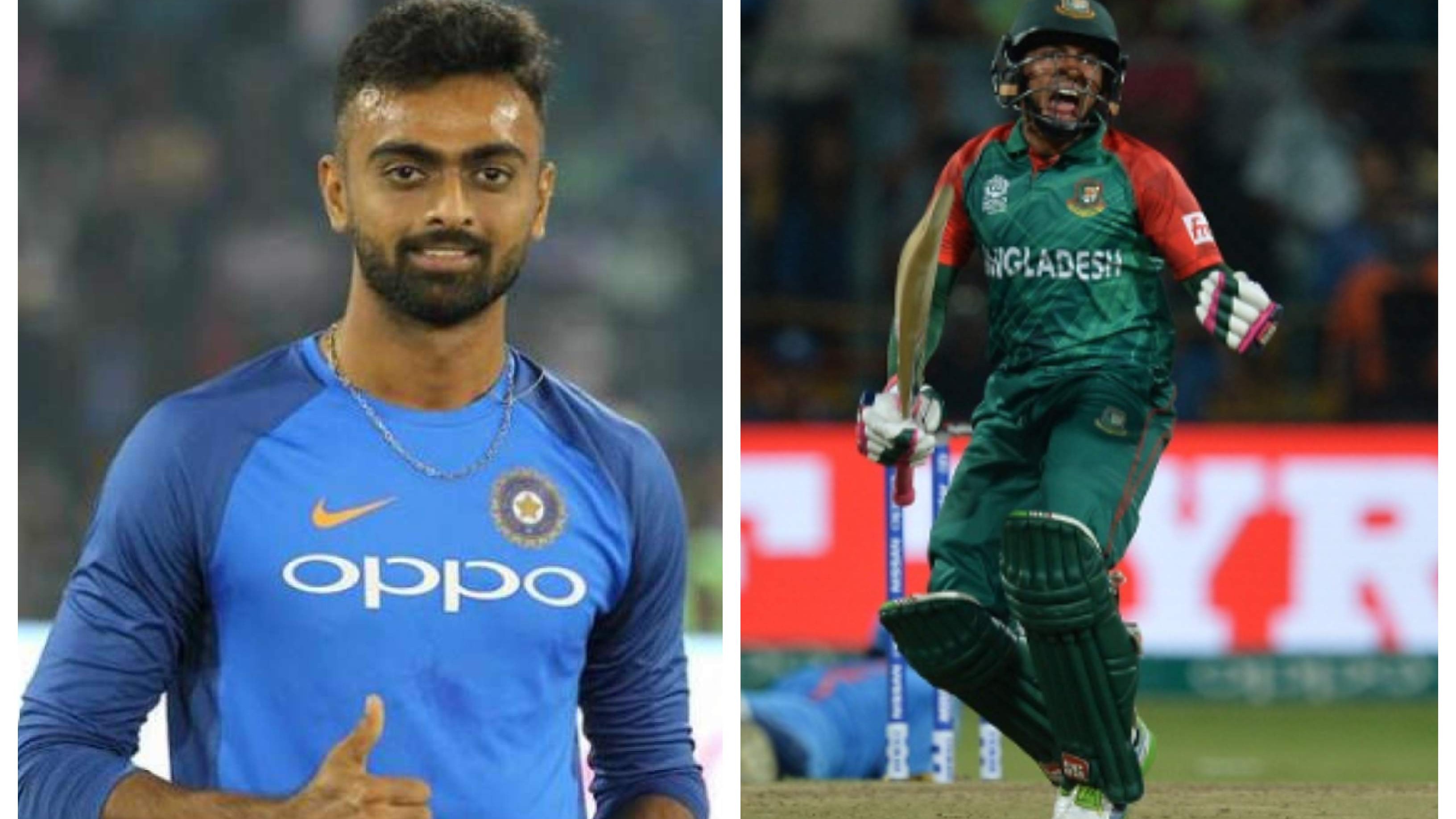 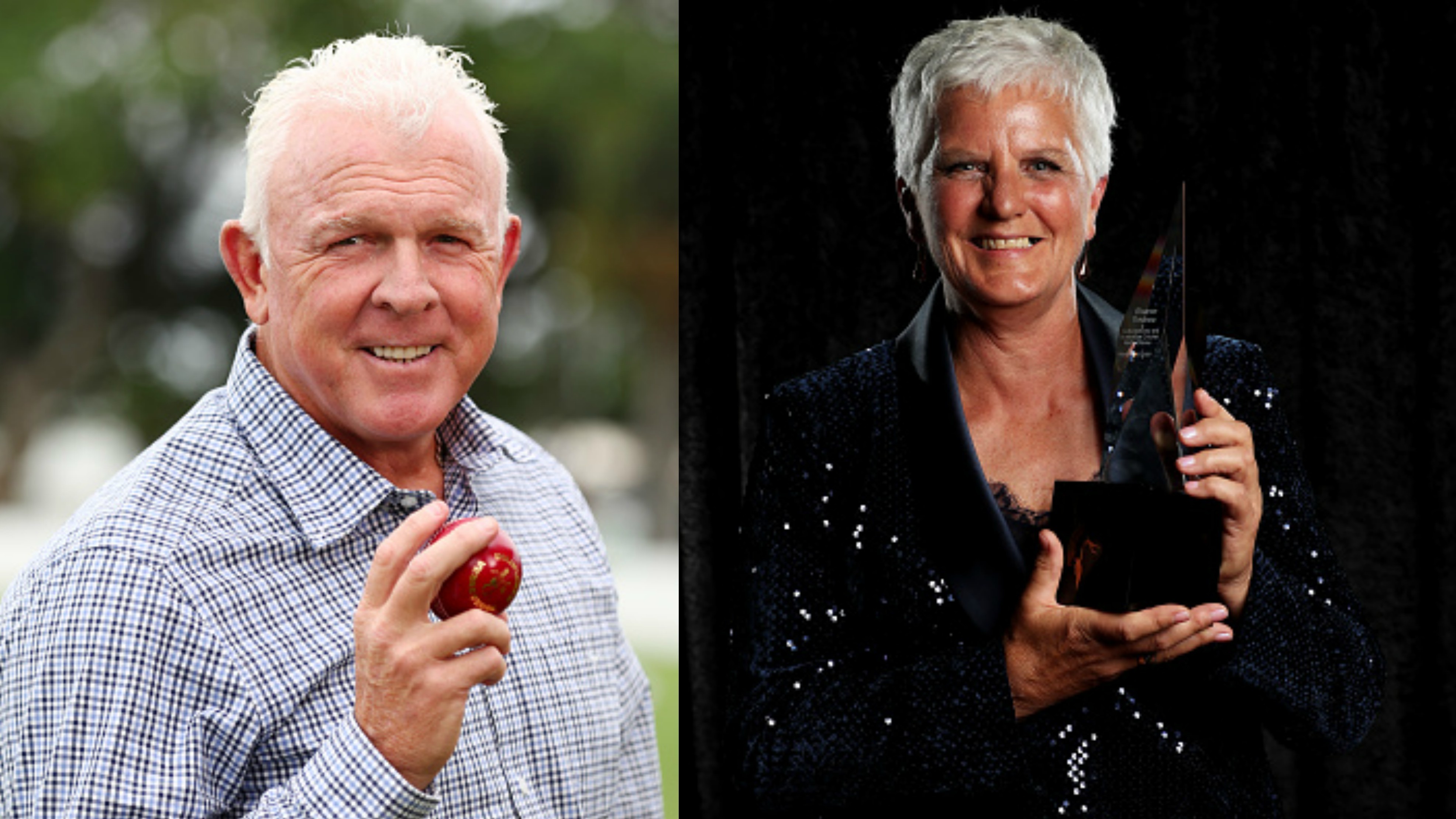