Shapoor Zadran makes comeback after 1.5 years; while Qais Ahmad gets maiden call up in T20Is. 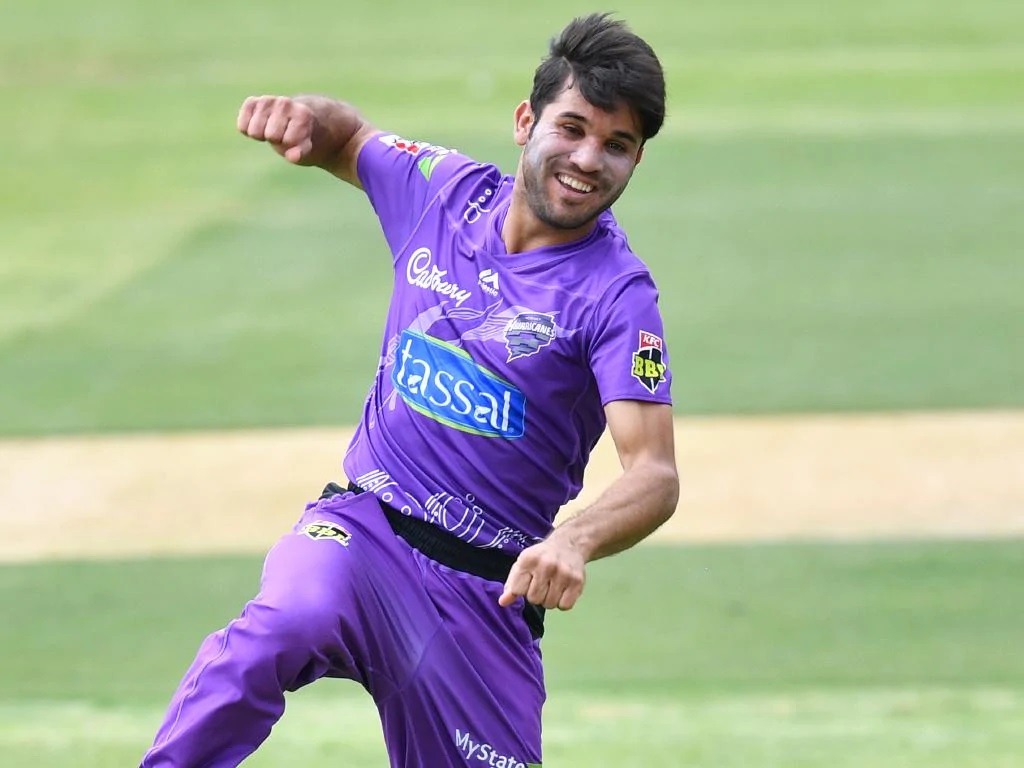 Afghanistan who are scheduled to play a three-match T20I series against Ireland beginning from Friday (6 March) and to be played in India, recently announced their squad for the same. In this upcoming series, fast bowler Shapoor Zadran will be making his comeback to the national team.

The pacer will be returning to the international set-up after almost one and a half years as he last played a T20I in June 2018 against Bangladesh.

The 15-member squad announced by ACB also consists of young all-rounder Azmatullah Omerzai. Opening batsman, Usman Ghani who was left out of the series against West Indies in October 2019 has been also brought back.

“We have selected the current best T20 players and hopefully will do better against Ireland,” said chief selector Andy Moles. Moles then pointed out that Hazrat Zazai’s fitness had improved dramatically and praised Azmatullah Omerzai for his all-rounder abilities.

While talking about leg spinner Qais Ahmad who is returning after a successful Big Bash League (BBL), Moles termed him as a future star that can’t be wasted. 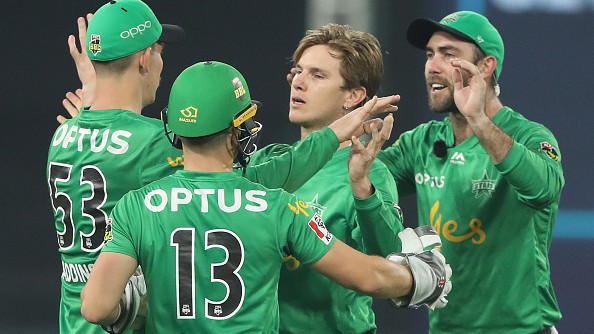 BBL 09: Melbourne Stars qualify for the final after a convincing win over Sydney Thunder 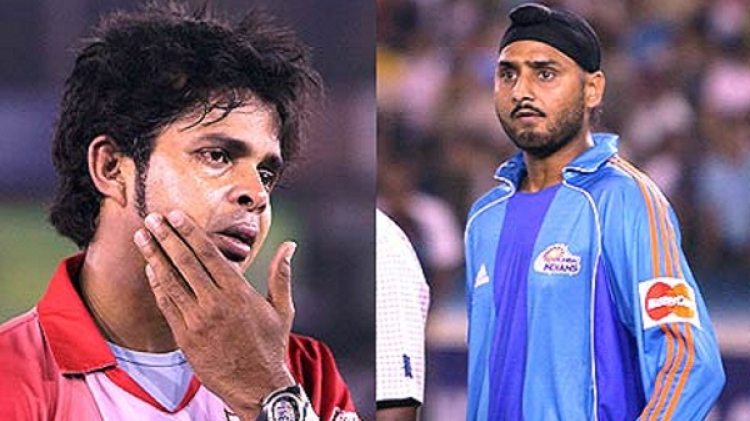 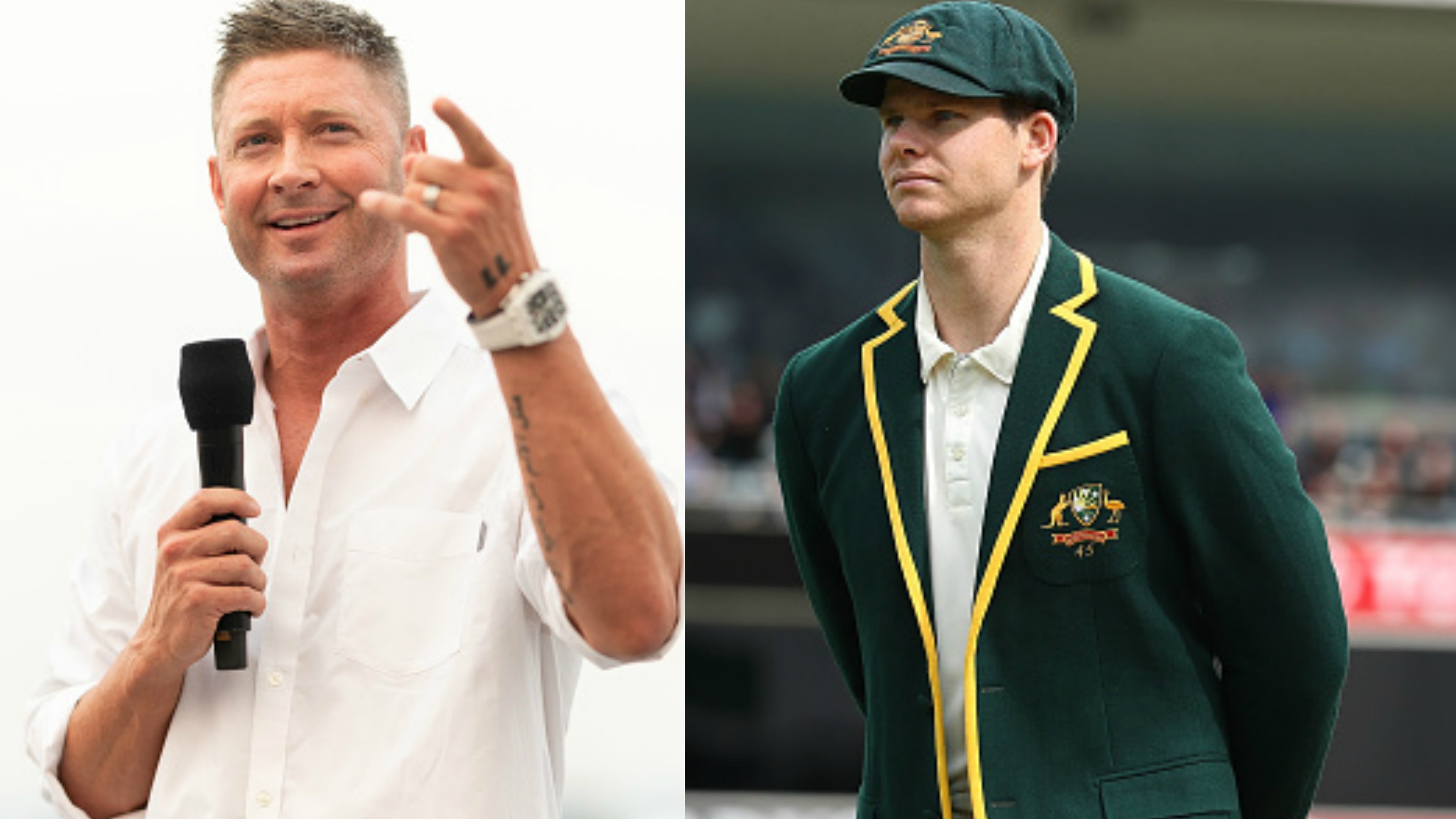