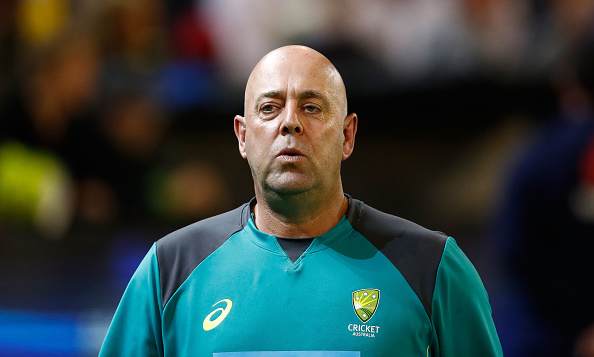 Former Australian batsman-turned-coach Darren Lehmann was hit by serious health threat on his 50th birthday on Wednesday (February 5), as he is set to undergo a heart bypass surgery in Brisbane on Saturday (February 9) after being taken ill on the Gold Coast.

Lehmann, who recently coached the Brisbane Heat in the ongoing Big Bash League (BBL) 2020, suffered chest pains on Wednesday morning while on the Gold Coast watching his son Jake Lehmann captaining the Cricket Australia XI against the touring England Lions.

Read Also: Nathan Lyon reveals his plan to conquer the wet ball at SCG in the final

Former Australian head coach was then admitted to a Brisbane hospital on Wednesday and will be continuing resting there as he will undergo bypass surgery in three days' time, says Cricket Australia.

Lehmann said in a statement to cricket.com.au, “I would like to thank everyone in the Australian cricket family for their concern. I am receiving the best of medical care and am confident I'll be back on my feet soon.”

He had resigned as Australia head coach in 2018 after a ball-tampering scandal in South Africa that rocked the game in the sports-mad nation and then returned to coaching with Brisbane Heat in the BBL 09. 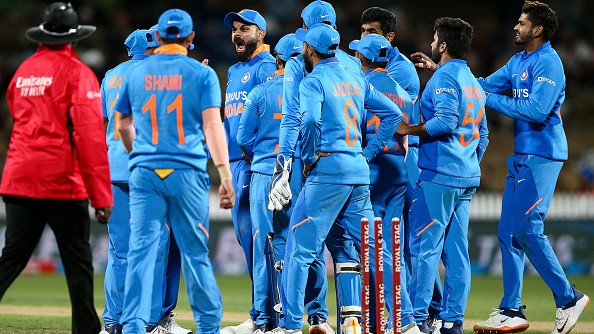 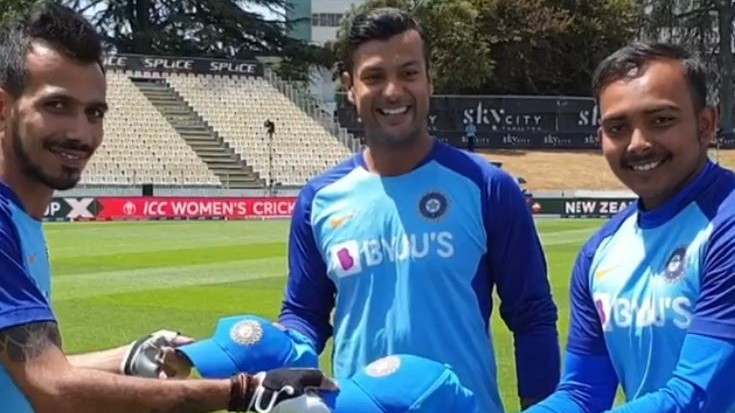 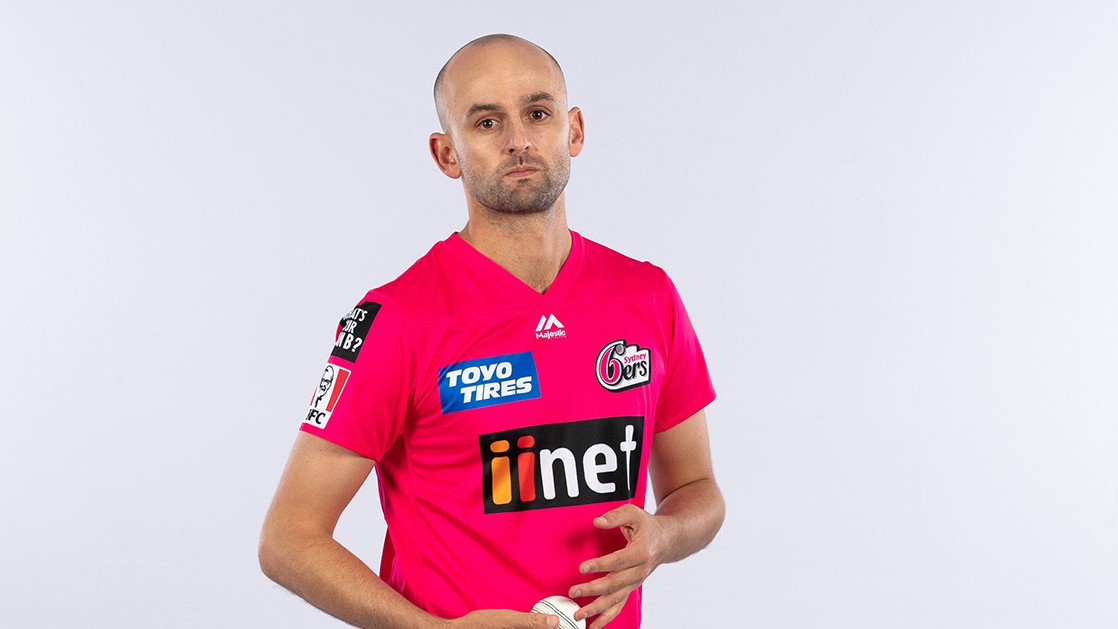