The MCC team will be facing different T20 teams from Pakistan through its visit next month. 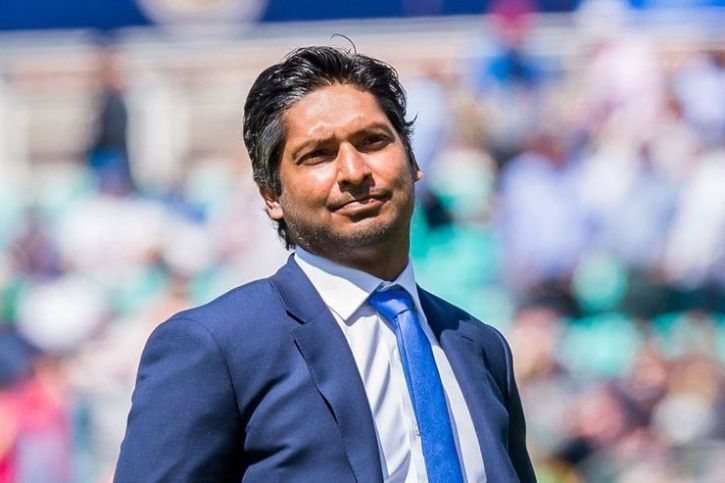 The club, known as the custodian of the laws, will play two PSL teams - Lahore Qalandars, Multan Sultans and country's domestic T20 champions Northern in games in the shortest format.

The squad features cricketers from the various county clubs as well as overseas recruits from Scotland, Netherlands and Sanga himself.

“We are thrilled to be able to name a strong squad for this tour, which blends youth and experience for a strong side of high quality," John Stephenson, MCC assistant secretary (Cricket) said in a media release.

???????? MCC have today announced their squad to tour Pakistan next month.#MCCcricket | @TheRealPCB

"We have really appreciated the collaborative approach from the Pakistan Cricket Board and the Pakistan Super League, which has enabled us to arrange fixtures against sides preparing for this year’s PSL tournament as well as to secure the services of some of those participating."

Test cricket only recently returned to Pakistan with a two-match series against Sri Lanka in December after a decade since the Lahore terrorist attack in 2009.

"As a Club, we share the PCB’s wish in wanting to see international teams returning to play in Pakistan on a regular basis and we hope that this tour contributes to those objectives," Stephenson added. 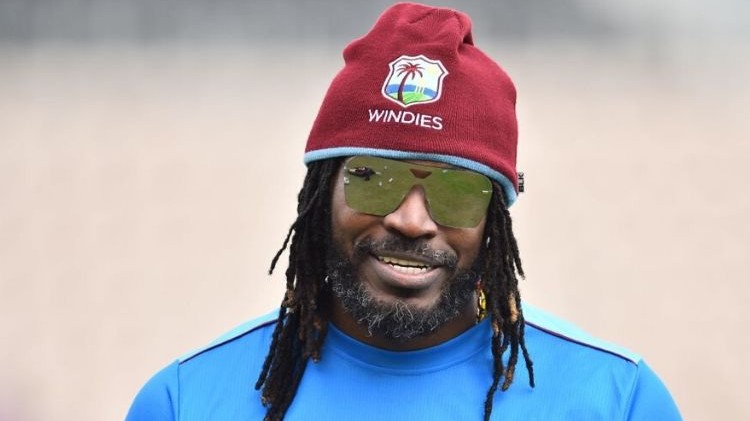 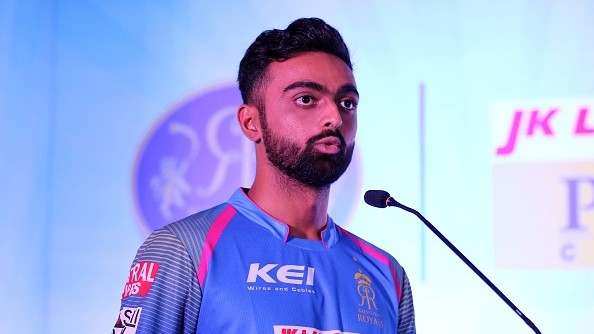 IPL 2020: "You have to develop a thick skin playing cricket in India", says Jaydev Unadkat about trolls