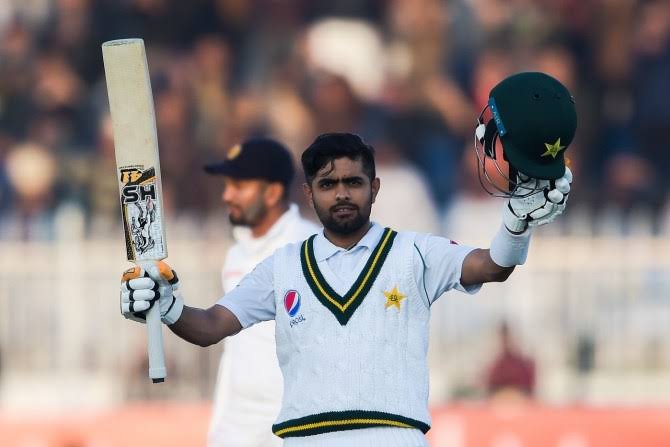 Azam, who was recently appointed Pakistan’s T20I captain, has established himself as one of the most potent youngsters across the formats in the modern era and became the most consistent and dependant batsman for his country ever since he burst into the international scene in 2015.

The right-hander has already slammed 15 centuries in his 137 international appearances for Pakistan so far. However, he has been brilliant white-ball cricketer at the moment, averaging in excess of 50 in limited-overs cricket, but the batsman is yet to make big in the Test cricket, though he making his presence felt slowly and steadily in the format.

Babar recently had a great Test series in Australia, though his team was whitewashed 2-0, but the right-hander managed to finish as the highest run-getter for his team (third overall) with 210 runs at 52.50.

He also scored a century in the first Test in Brisbane followed it up with another crucial knock of 97 runs in the second Test – which has earned him rich praise for the Aussie legend.

During an interaction with fans on Twitter, Ponting was asked to comment on Azam’s heroics against Australia during the Down Under in late 2019, as even the in-form New Zealand struggled in the recent Test series and ended up losing the series 0-3 in Australia.

Praising the Pakistani batsman’s show, the World Cup-winning skipper said Babar was extremely impressive and he can become one of the best batsmen in the world.

He replied to a Twitter user, “I thought Babar was extremely impressive. Looks to have a lot of class and could well become one of the best batsmen in the world.”

I thought Babar was extremely impressive. Looks to have a lot of class and could well become one of the best batsmen in the world https://t.co/1xFGCQBcHW 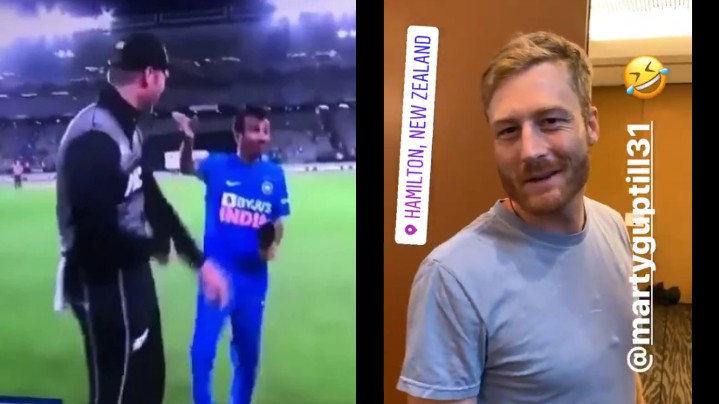 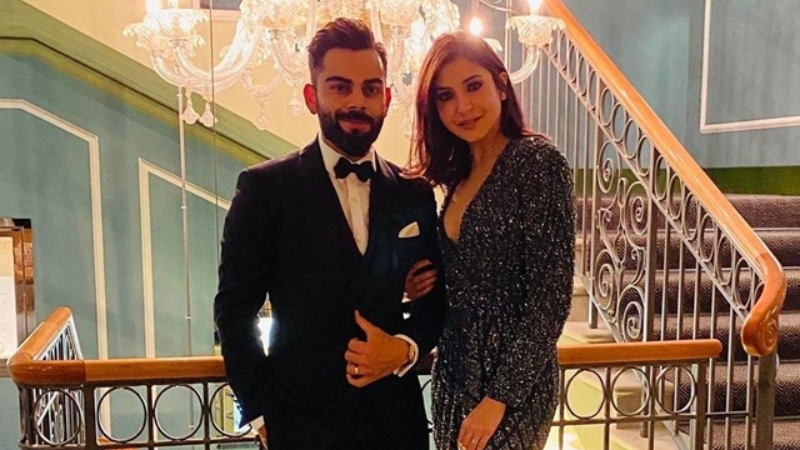 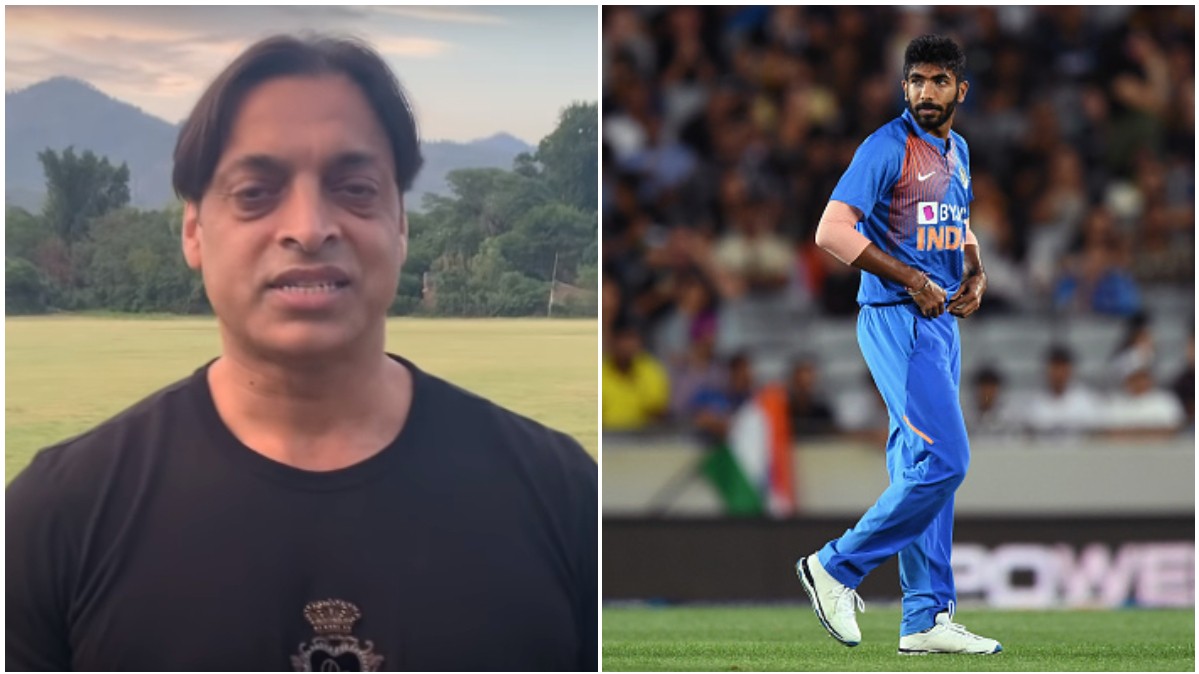