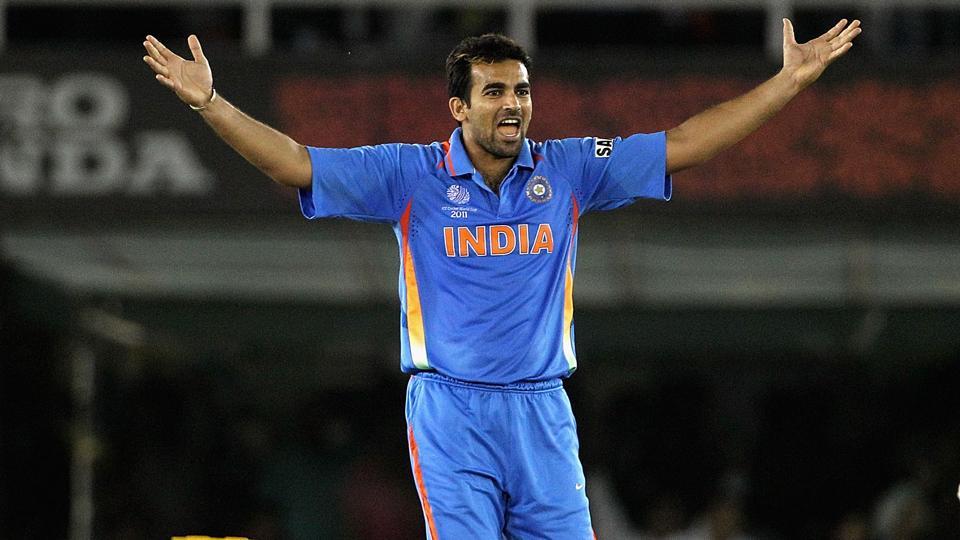 Former India fast bowler and one of the main architects of India’s 2011 World Cup win, Zaheer Khan has been named in the list of Padma Shri awardees for 2020. He will be facilitated alongside India women’s hockey team captain Rani Rampal and shooter Jitu Rai.

Zaheer played 91 Tests and 200 ODIs along with 17 T20I matches for India from 2000-2014. He picked 311 Test and 282 ODI wickets with 17 scalps coming in T20I matches in a career that started in the ICC Knockout Trophy in Kenya. He is only the second Indian fast bowler with more than 300 Test wickets after Kapil Dev.

He picked 21 wickets, the joint-most with Pakistan’s Shahid Afridi in the 2011 World Cup and helped India win the tournament with some amazing displays of fast bowling.

The 41-year-old took to Twitter and shared his elation with a message. 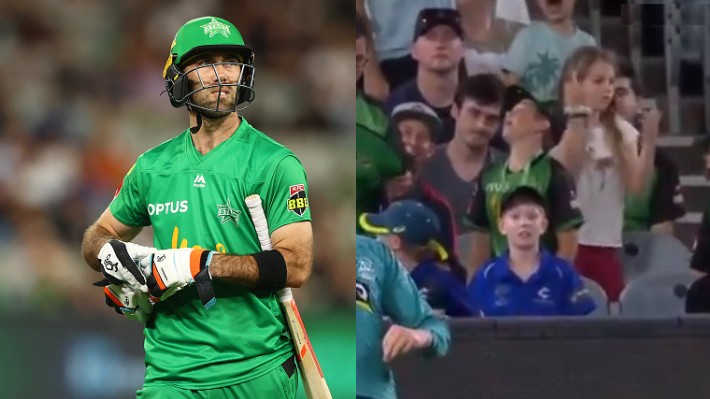 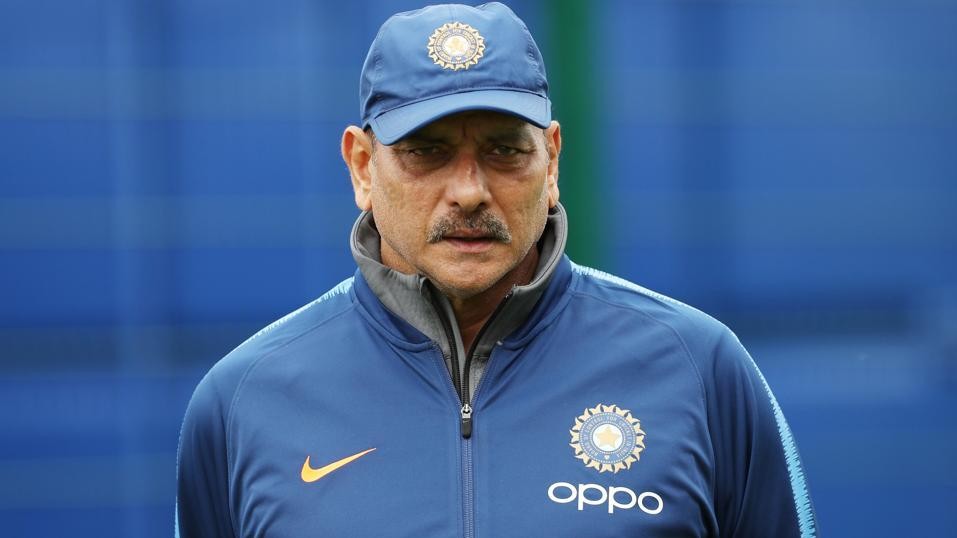 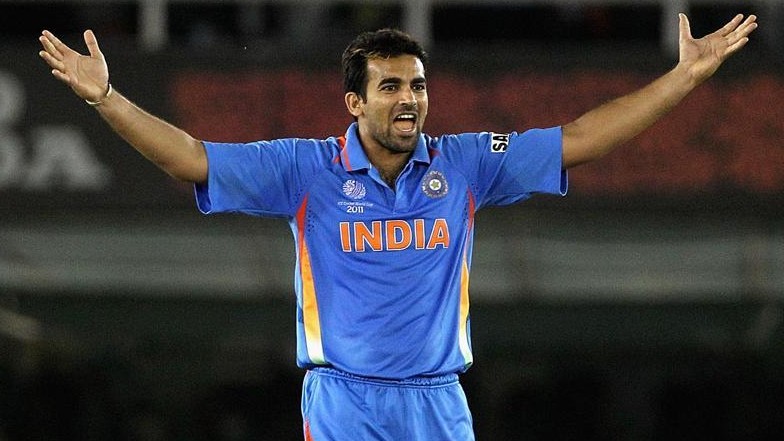