Angelo Mathews was named Player of the Match for his 200*. 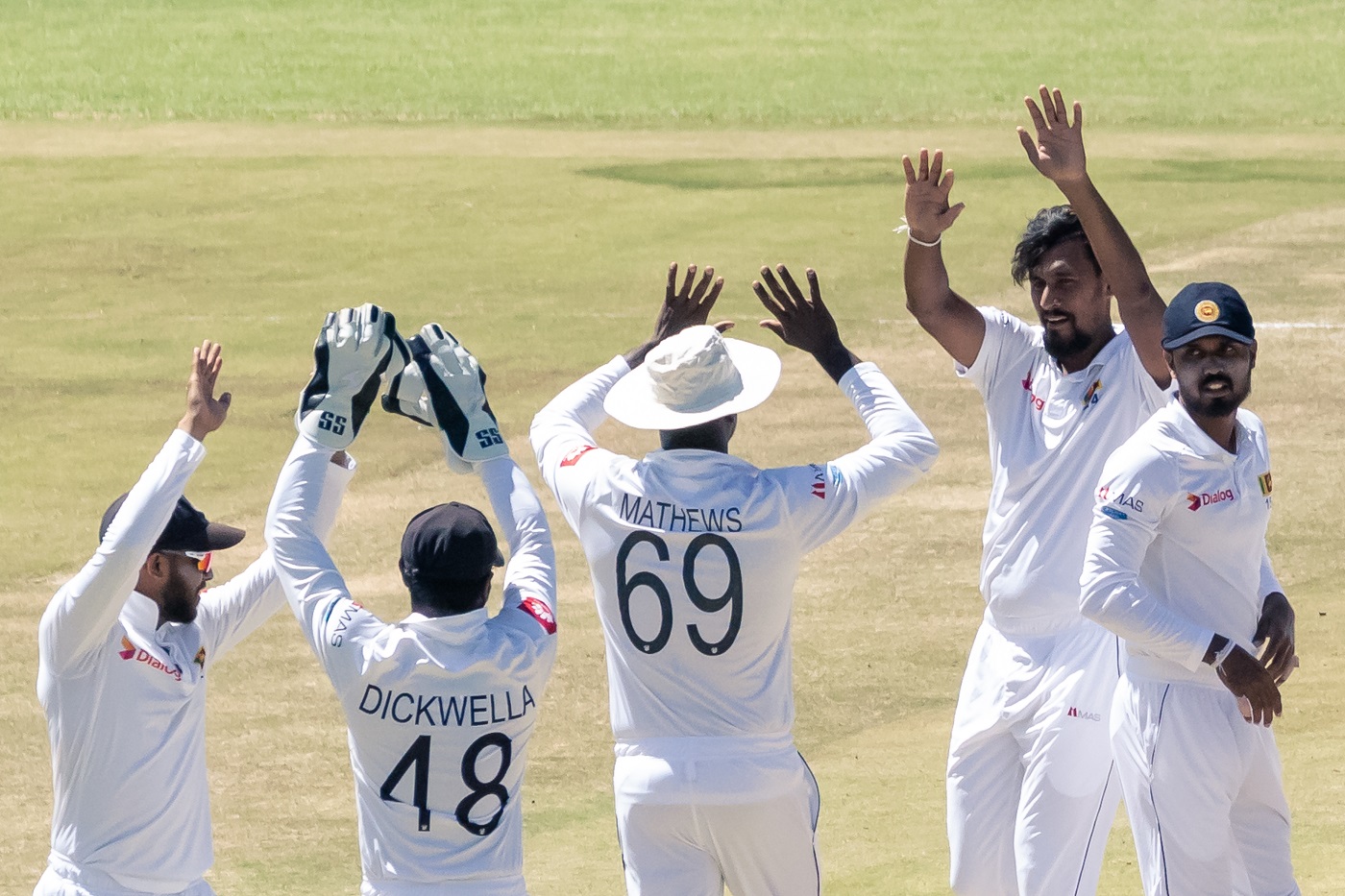 The first Test between Zimbabwe and Sri Lanka at the Harare Sports Club ended in a 10-wicket victory for the visitors, despite the home side’s effort to delay the inevitable.

Zimbabwe started the day five on 30/0, but Suranga Lakmal picked 4/27 to dent Zimbabwe’s effort to save the game. Brendan Taylor (38), skipper Williams (39) and Regis Chakabva’s 26 all went in vain, as Zimbabwe were bowled out for 170.  Lahiru Kumara (3/32) and Lasith Embuldeniya (2/74) were the other wicket-takers for Sri Lanka.

Sri Lanka chased down the target of 14 runs without losing a wicket with Karunaratne making 10*. Earlier, thanks to 200* from Angelo Mathews and half-centuries from Mendis, De Silva and Dickwella, Sri Lanka had slammed 515/9d in response to Zimbabwe’s first innings total of 358. For the home side, Masavaure, Kasuza, and Ervine made fifties and Raza and Tiripano made 40-odd runs. Embuldeniya had picked a fifer for Lanka.

The second Test will be played at Harare from January 27. 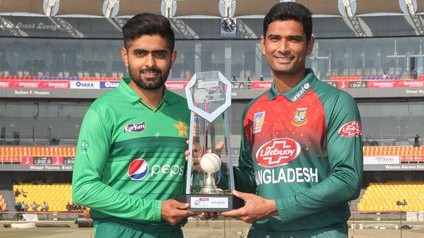 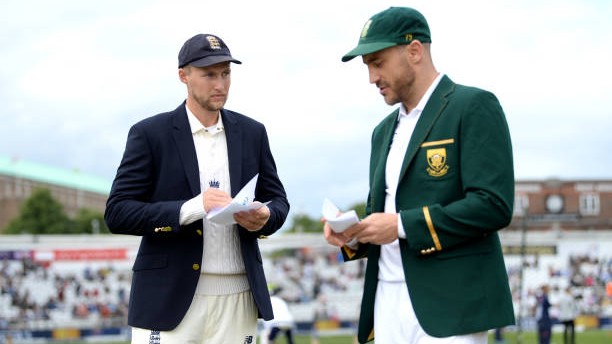 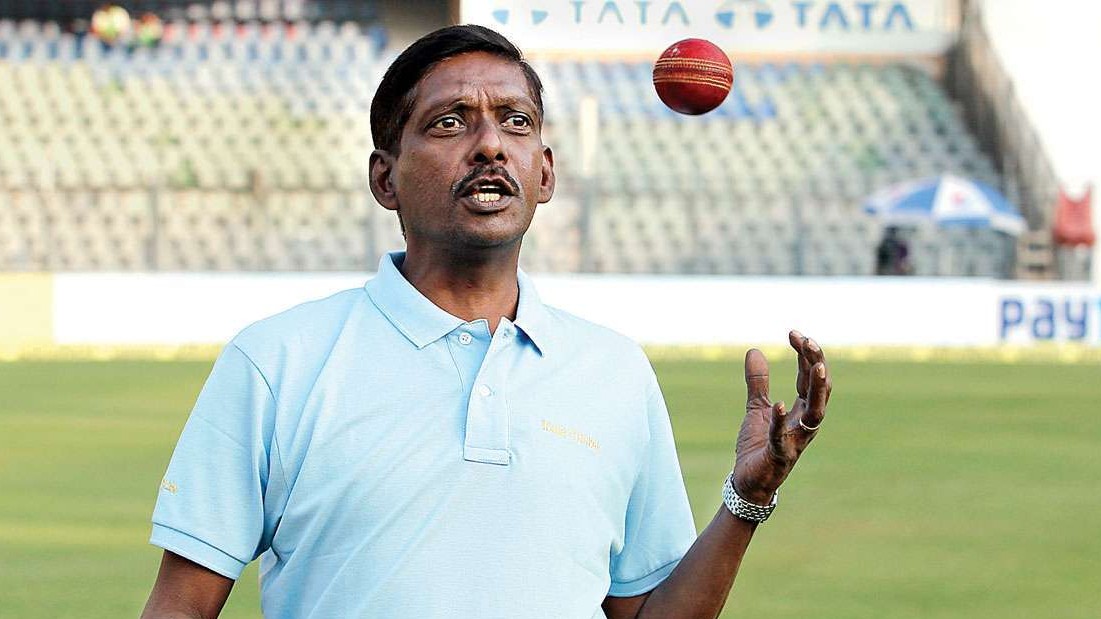 Laxman Sivaramakrishnan applies for the post of BCCI selector