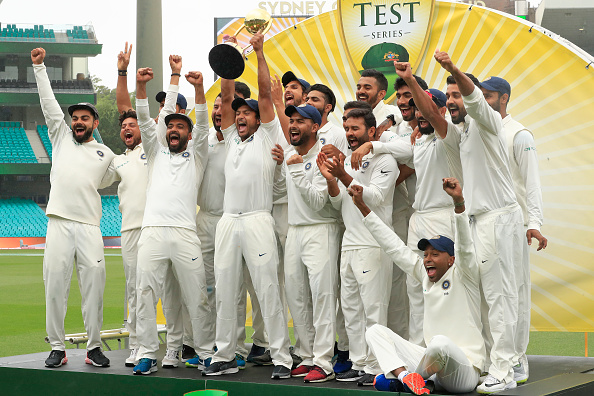 The Indian cricket team has been really good in the longest format of the game, thanks to their superior pace attack which includes the likes of Jasprit Bumrah, Mohammad Shami, Ishant Sharma, and Umesh Yadav.

“There's a lot of depth, not only in the bowling unit. There is now a lot of experience, class in their batting lineup. They will be a real threat and they will be winning a lot of overseas tours. Starting with New Zealand, I'm backing India to win,” Laxman told India Today.

He @VVSLaxman281 says India will beat NZ in NZ. Without doubt a very very tough ask. What do you all think? Watch #IndiaTodayInspiration with Laxman Saturday @IndiaToday 6pm. pic.twitter.com/MrMGujOINo

After Virat Kohli took over as the Indian skipper in all three formats, the team has not done well in ICC tournaments. They were knocked out from the semi-finals of the World Cup 2015 and 2019 and also suffered a defeat in the 2017 Champions Trophy final against arch-rivals Pakistan.

Even though the team has performed poorly in the recent ICC tournaments, the 45-year-old right-hand batsman feels that the Men in Blue will lift a lot of trophies in the near future due to the winning culture that has developed in the squad.

“There is a culture that has been created within this Indian team. The culture to think like a champion. Results and trophies will come their way there is no doubt about it,” the Hyderabad based batsman said.

Thus, it will be really exciting to see how the Indian team performs in New Zealand in the upcoming series. 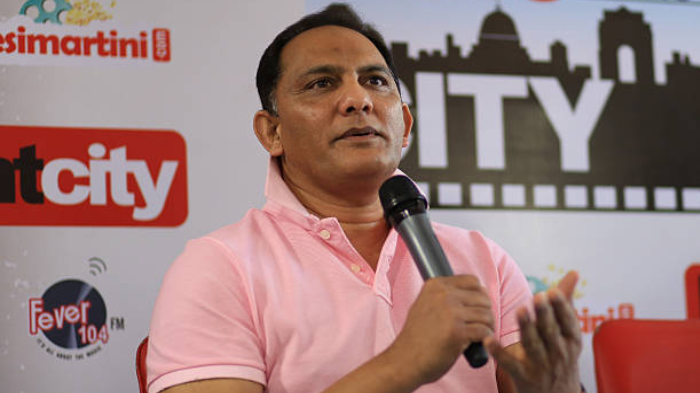 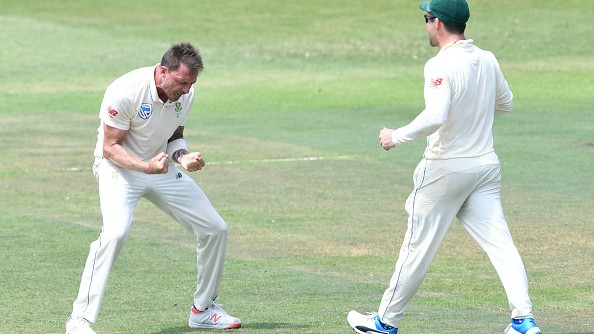 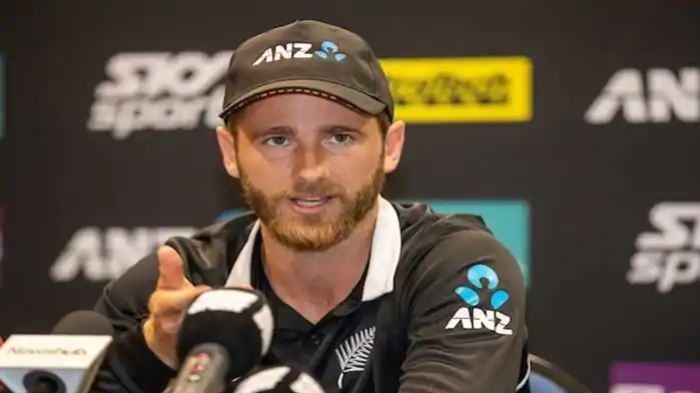 NZ v IND 2020: "It's about what's best for the team", Williamson ready to step aside if needed