He has played 111 T20 Internationals for Pakistan so far. 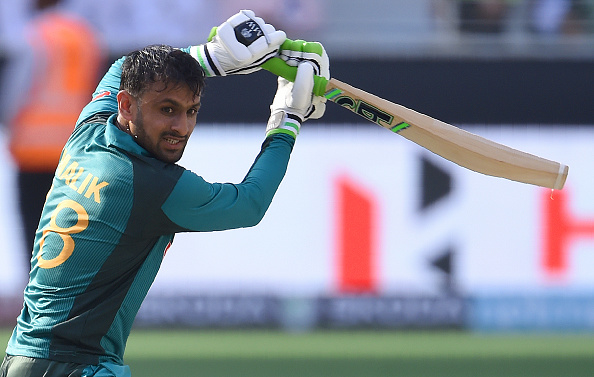 Veteran Pakistan all-rounder Shoaib Malik has on Wednesday (January 22) expressed his desire to continue playing for the country even after the upcoming ICC T20 World Cup 2020, if the body supports him, as well as, the national selectors and Pakistan Cricket Board (PCB) permits.

Former Pakistan skipper has already retired from Test cricket in 2015 with a double hundred in a home series against England in the UAE and then bid adieu to One Day cricket after the World Cup 2019. However, he is still active in the T20 format but recently announced that he might retire completely after the World Cup T20.

Well, the all-rounder has now overturned his decision to quit the T20I cricket saying he will continue to play till his body and PCB says no after earning surprise recalls to the Pakistan squad for the three-match home T20I series against Bangladesh starting January 24.

Read also: "Remember us in your prayers", tweets Mustafizur before departing for Pakistan

As per reports in PTI, Shoaib said: “Yes I had said I will retire from ODI cricket after the World Cup (in 2019) and I did that and I also said I might retire completely after the World Cup T20. But right now I think it is about short-term goals when the time comes I will think about it.”

The all-rounder further insisted, “As a senior player I have a responsibility and goal and thankfully my body is supporting me in my career and I will continue to play till I feel good about it. I am not someone who will hang around just for the sake of it.”

He was constantly ignored after his poor 2019 World Cup in England and the cricketer admitted that he was upset after being criticized for his show in the tournament, adding: “I am a human being and I can also fail and yes I can also have negative thoughts and get angry for what happened. My performances in the World Cup were not good but I have always performed well in the T20 format.”

Malik further explained, “I am not insecure and I am sure that as long as I am fit I can achieve anything. My goal has always been to be good enough to play for my country.

I wanted to make a comeback that is why after the Caribbean Premier League, I reached Faisalabad and played in the National T20 event. Whatever happened, I have forgotten and moved on. New team management has come in and I think they were right in giving chances to other players and trying to build a balanced outfit.”

He also insisted that he was not disappointed at not being given a central contract by the PCB, saying: “We have a lot of youngsters coming through. So they looked at it that way and this time they have also reduced the number of players who were given central contracts.”

Malik, who has played 111 T20Is for Pakistan so far, isn’t thinking about the World T20 at the moment as he is currently only focusing on the home T20Is against Bangladesh.

He signed off by saying, “I am not thinking about the World Cup. I will try to give my best at whatever opportunity I get now. I have not set long-term goals as the World Cup is far away. I just want to perform and help groom the youngsters in the dressing room and share experiences with them.” 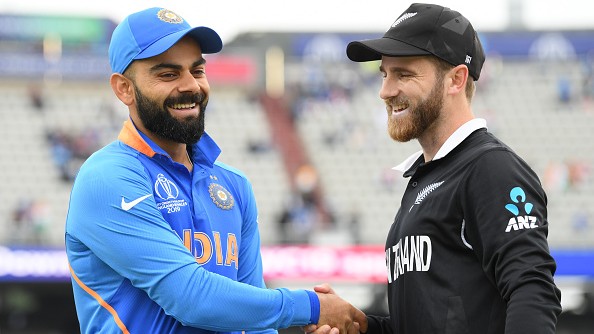 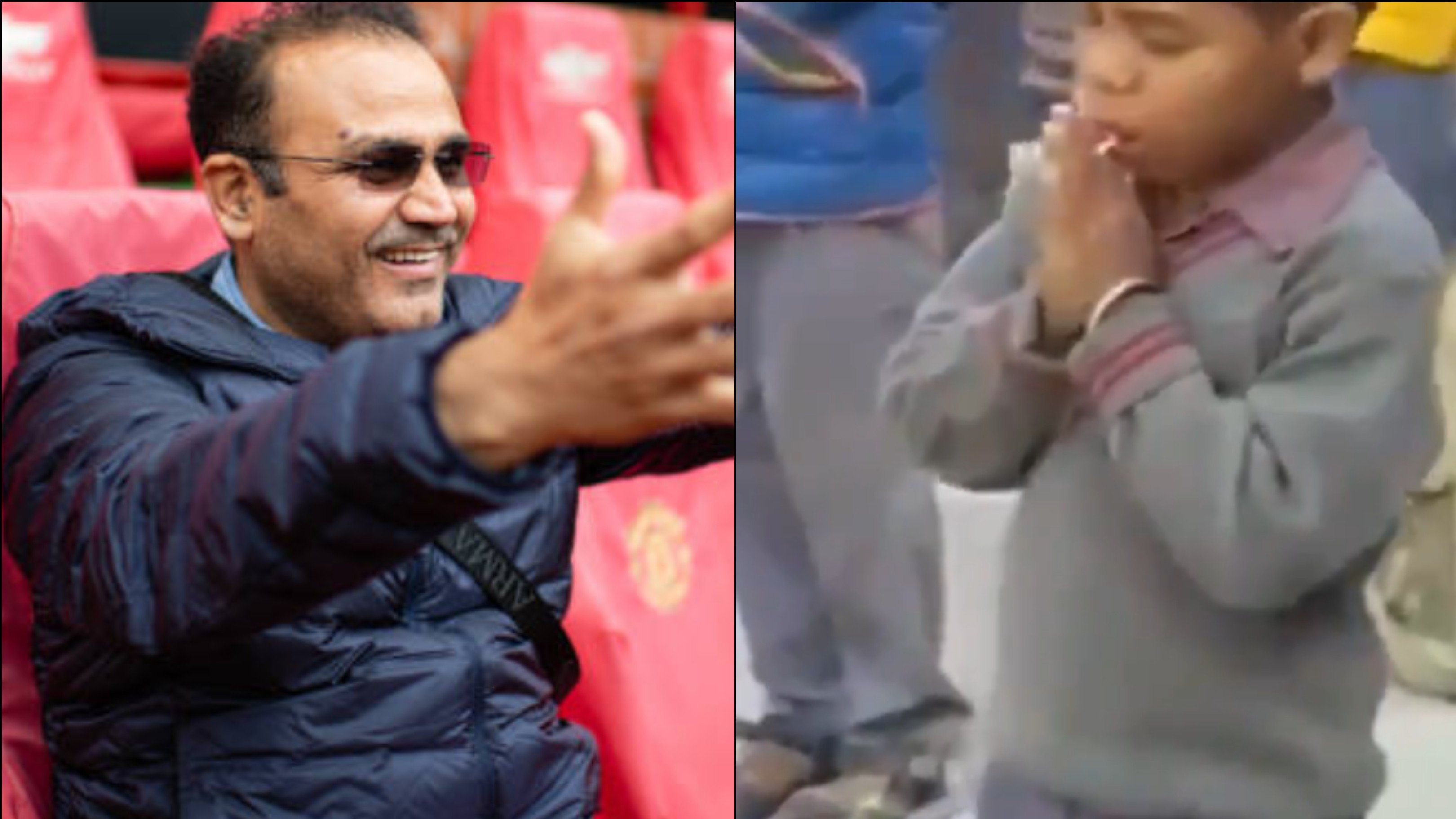 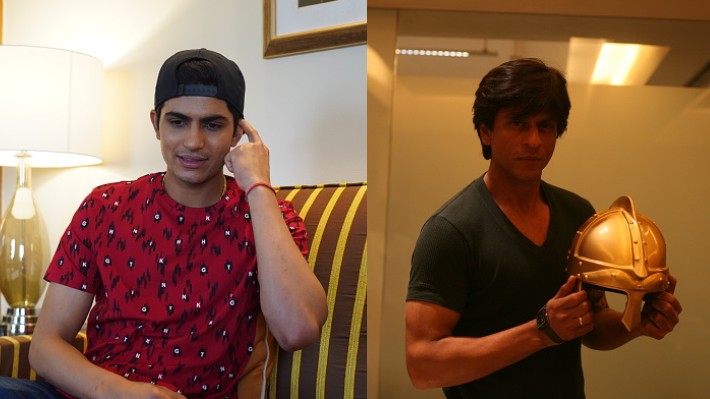