Manjrekar was replying to a fan when he picked the player. 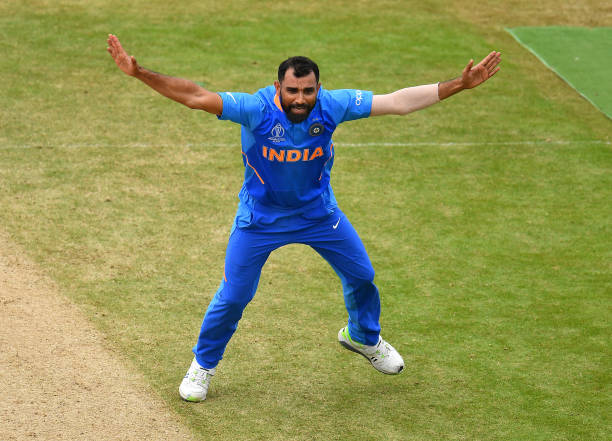 Team India have had superb time ever since the World Cup 2019 in England and Wales as the Men in Blue are unbeaten in every series after the ICC mega event. They lost some matches in between but the team also came back strongly showing their class.

When it comes to the longest format of the game, Virat Kohli and Co. are currently on top of the World Test Championship with 360 points to their name.

Recently, former India cricketer Sanjay Manjrekar took some questions from fans on Twitter. When a fan asked Manjrekar about best Indian bowler in all three formats in the home season, he replied by writing, “In all 3 formats? Got to go with Shami.”

In all 3 formats? Got to go with Shami. https://t.co/SLVfZAzlst

Shami was the leading wicket-taker in ODIs in 2019 as he picked up 42 wickets in 21 matches which also included a hat-trick against Afghanistan in a World Cup encounter. 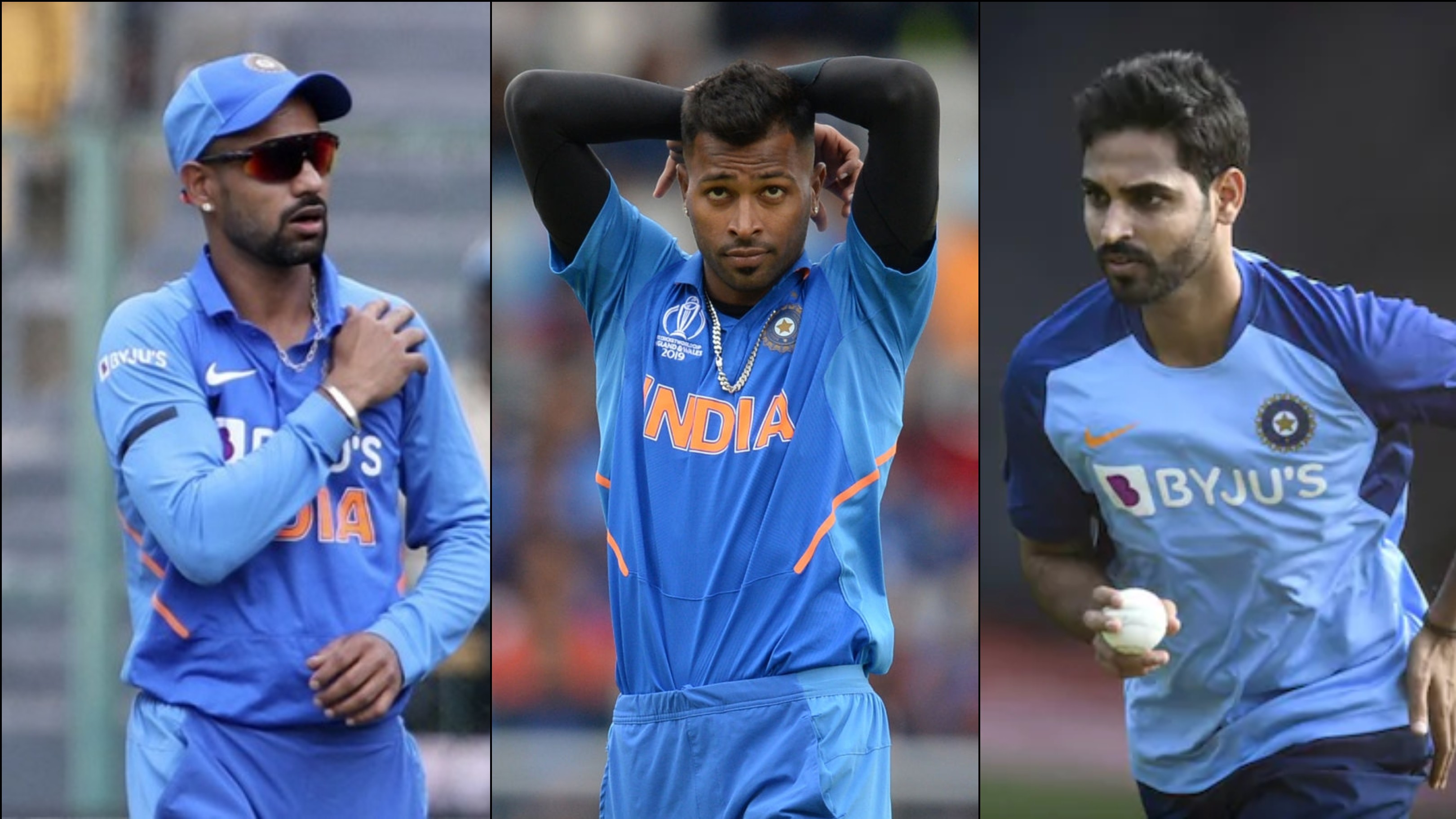 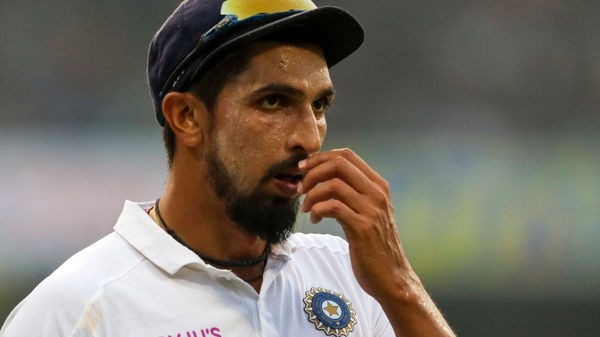 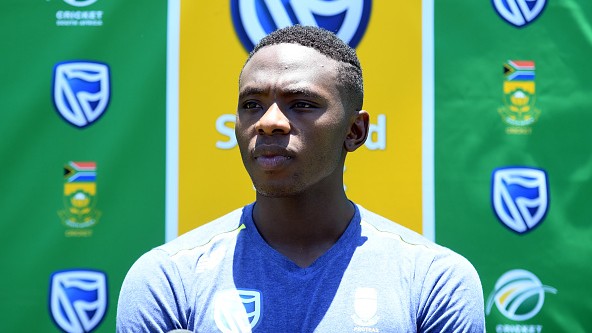 SA v ENG 2020: Kagiso Rabada vows to keep his emotions in check after one Test ban