Nadkarni was famous for bowling 21 consecutive maiden overs in a Test against England in Madras in 1964. 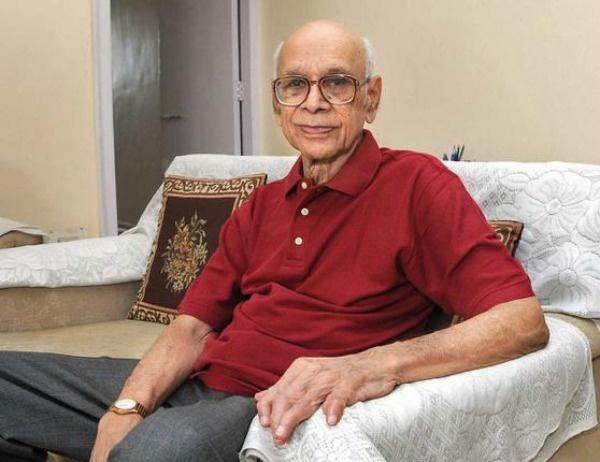 Nadkarni was ailing for quite some time and passed away at his daughter Anuradha Khare’s residence in Powai at 5.45 pm. 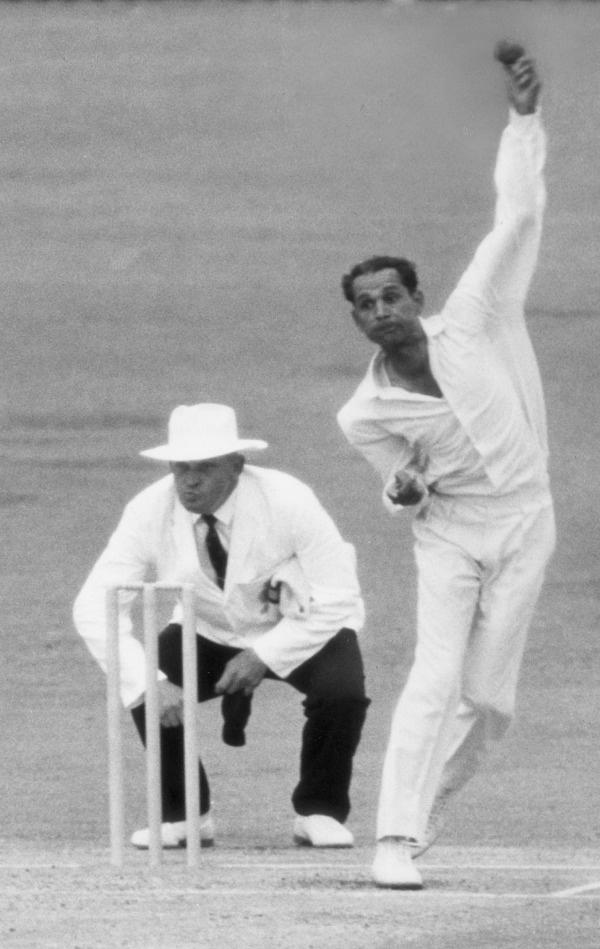 The cricketing fraternity still remembers Nadkarni’s feat of bowling 21 successive maidens in the fourth Test against England in Madras in 1964. His analysis of 32-27-5-0 is still considered one of the finest displays of bowling in the longer format of the game. 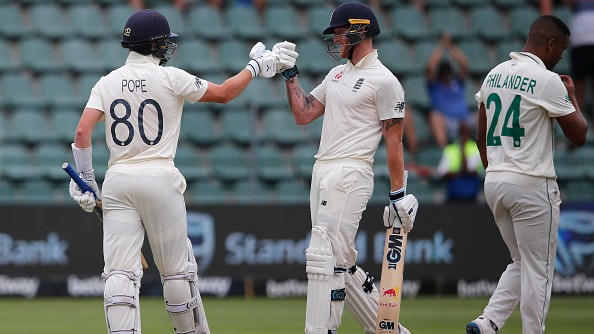 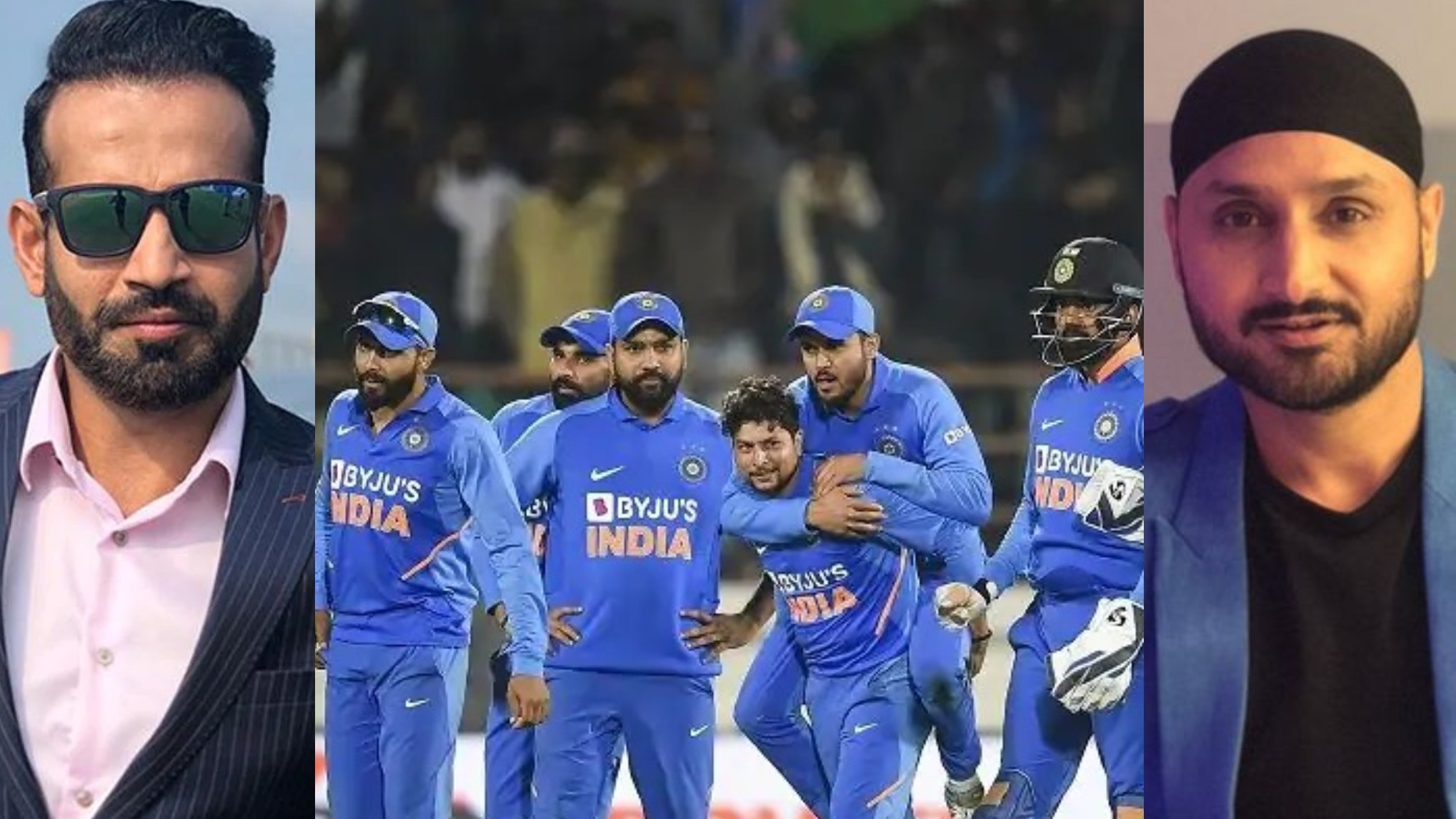 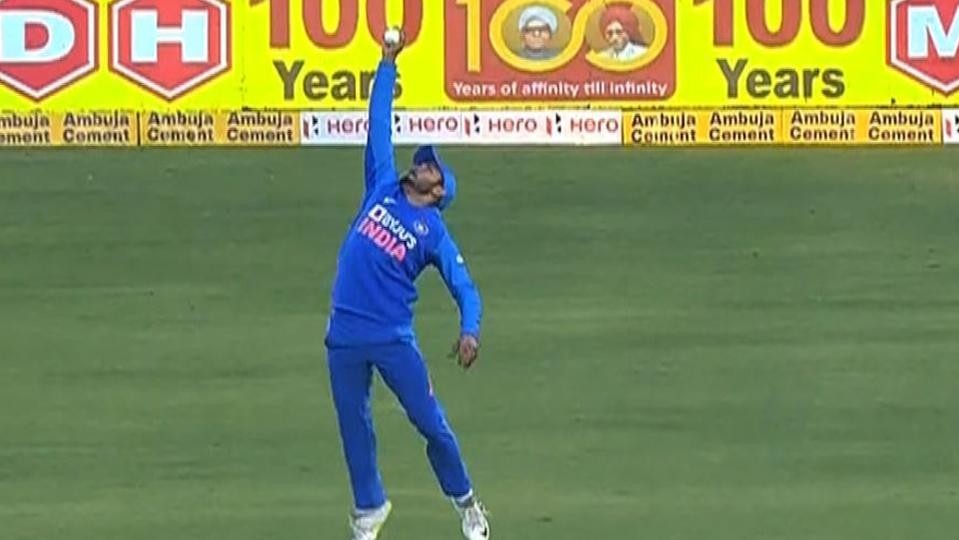