PAK v BAN 2020: "If he performs, he has a case to comeback," Misbah talks about Sarfaraz Ahmed’s Pakistan future

Sarfaraz Ahmed is yet to play for Pakistan since being dropped after dismal outing against Sri Lanka at home. 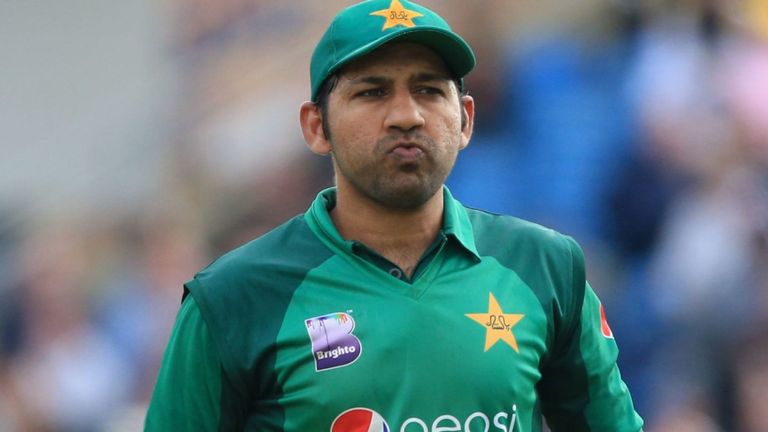 Wicket-keeper batsman Sarfaraz Ahmed has been going through a tough phase over the last year, as he first lost his Pakistan captaincy and then his place in the team in all three formats of the game.

After Pakistan’s 0-3 humiliated T20I series defeat against Sri Lanka’s second-stringed team at home, Pakistan Cricket Board (PCB) sacked Sarfaraz as the captain as well as dropped him from the national squad.

Since then he has not been picked for the Australia series and Lanka Tests at home as well, but many believed that the former skipper would be given chance against Bangladesh since he led the Men in Green to a historic Champions Trophy triumph in 2017 and took Pakistan to No.1 ranking in the T20s.

Read Also: Kamran Akmal ‘hurt and heartbroken’ after T20I snub; says he won't give up

Well, it seems that Pakistan has moved on from Ahmed, as the veteran cricketer has been once again dropped from the national squad for the upcoming three-match T20 International series against Bangladesh at home despite Pakistan became the No. 1 side in T20Is under his captaincy.

On Thursday (January 16), the PCB selectors named the 15-man squad for the home series, picking Muhammad Rizwan over former captain for the wicket-keeping duty and Pakistan's chief selector and head coach Misbah-ul-Haq had to explain Ahmed's axing and his cricketing future.

Misbah said about Ahmed, “Sarfaraz Ahmed has made some terrific improvements in fitness and is one of the fittest at the moment. It’s straight forward for him with PSL coming up, he was dropped due to form. If he performs, he has a strong case to make a comeback.” 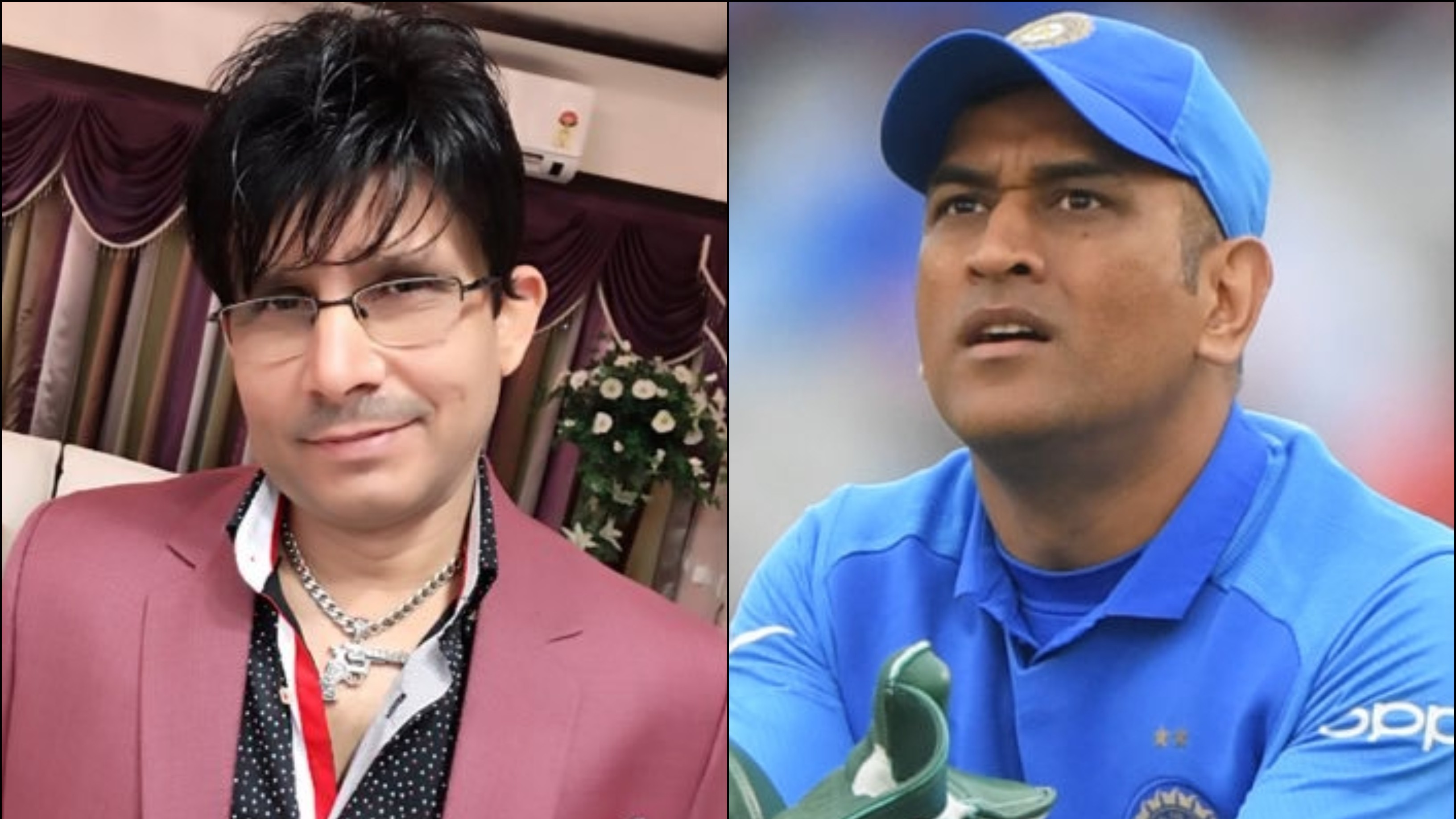 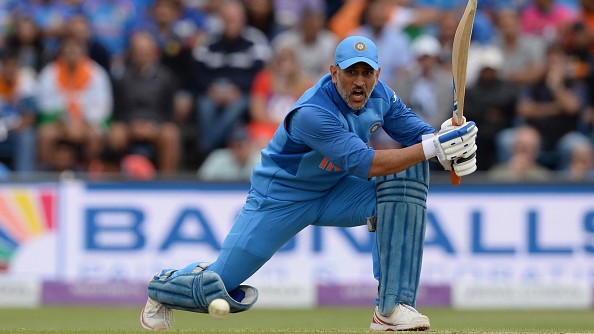 MS Dhoni could make himself available for India selection after IPL 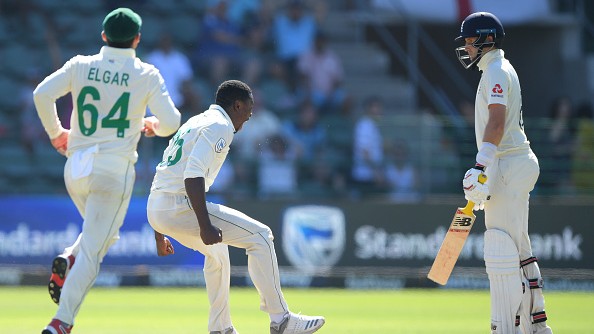