AB de Villiers not ruling out the possibility of ODI return

De Villiers is contemplating a retirement u-turn and resume playing for South Africa. 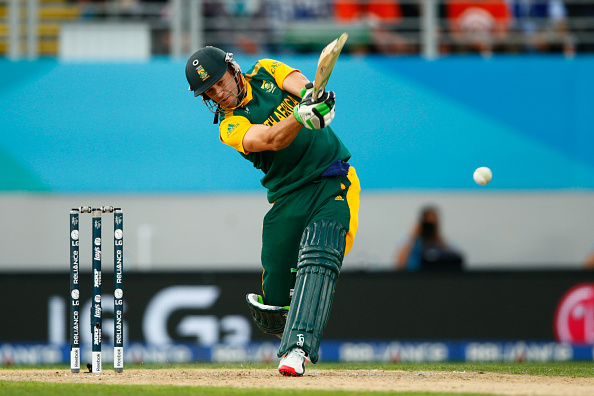 AB de Villiers is currently in discussions with the South African team management over a potential retirement u-turn to be available for selection at the T20 World Cup in Australia later this year.

However, while the great batsman says he is "pretty much done" with regards to Test match cricket now, he isn't ruling out the possibility of again turning up for Proteas in the 50-over version as well.

"I would love to be involved, I'm going to have to go score some runs and stay fit and hopefully they pick me," foxsports.com.au quoted De Villiers as saying during a chat with the commentators during Brisbane Heat's BBL game versus Adelaide Strikers.

"Watching some of the Test matches over December I was definitely thinking it would be really nice to be out there, but things have changed in my life ... I don't want to play 11 months of the year any more, it's too much."

"ODIs I wouldn't take completely out of the equation, but for Test matches, it's pretty much done," he added.

The 35-year-old bid adieu to international cricket in mid-2018 because of workload concerns and has been prioritising family time while also playing a few T20 leagues across the globe.

But a new Proteas board and coaching regime seem to be more acceptant of De Villiers' idea of his own future; they understand that he doesn't want to go through the grind whole year at this stage of his career and have pushed the man to rethink and realise he still has a lot to offer.

"I would love to play, that was never the problem. I always wanted to play for South Africa, it's a great honour to play international cricket," De Villiers said. "I have been chatting with Mark Boucher, Smithy and some of the guys involved so hopefully it all works out."

"We have had a few good discussions about the possible way forward. I'm going to have to score some runs obviously." 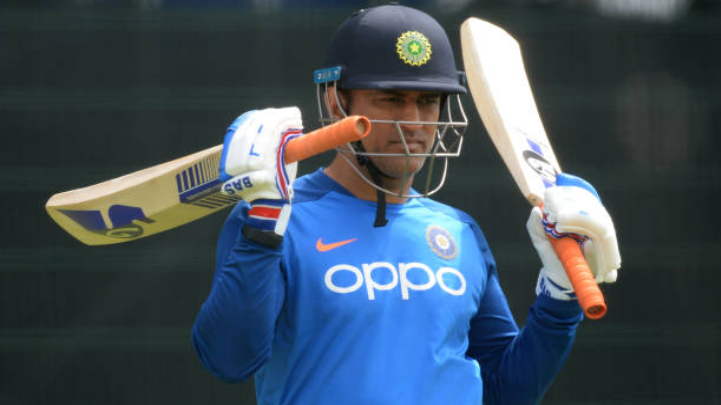 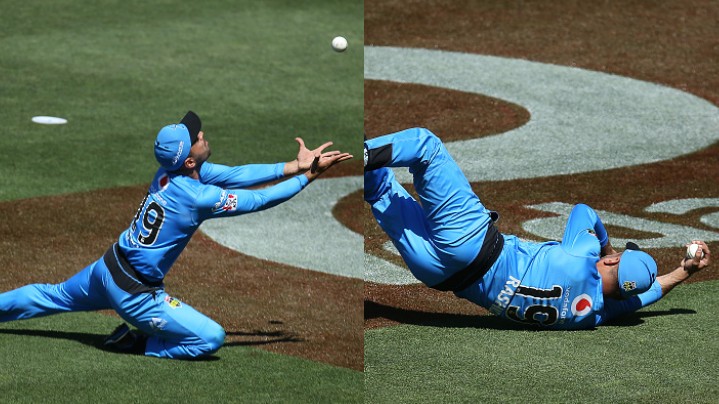 BBL 09: WATCH- Sunrisers Hyderabad think Rashid Khan can do anything after his stunning catch 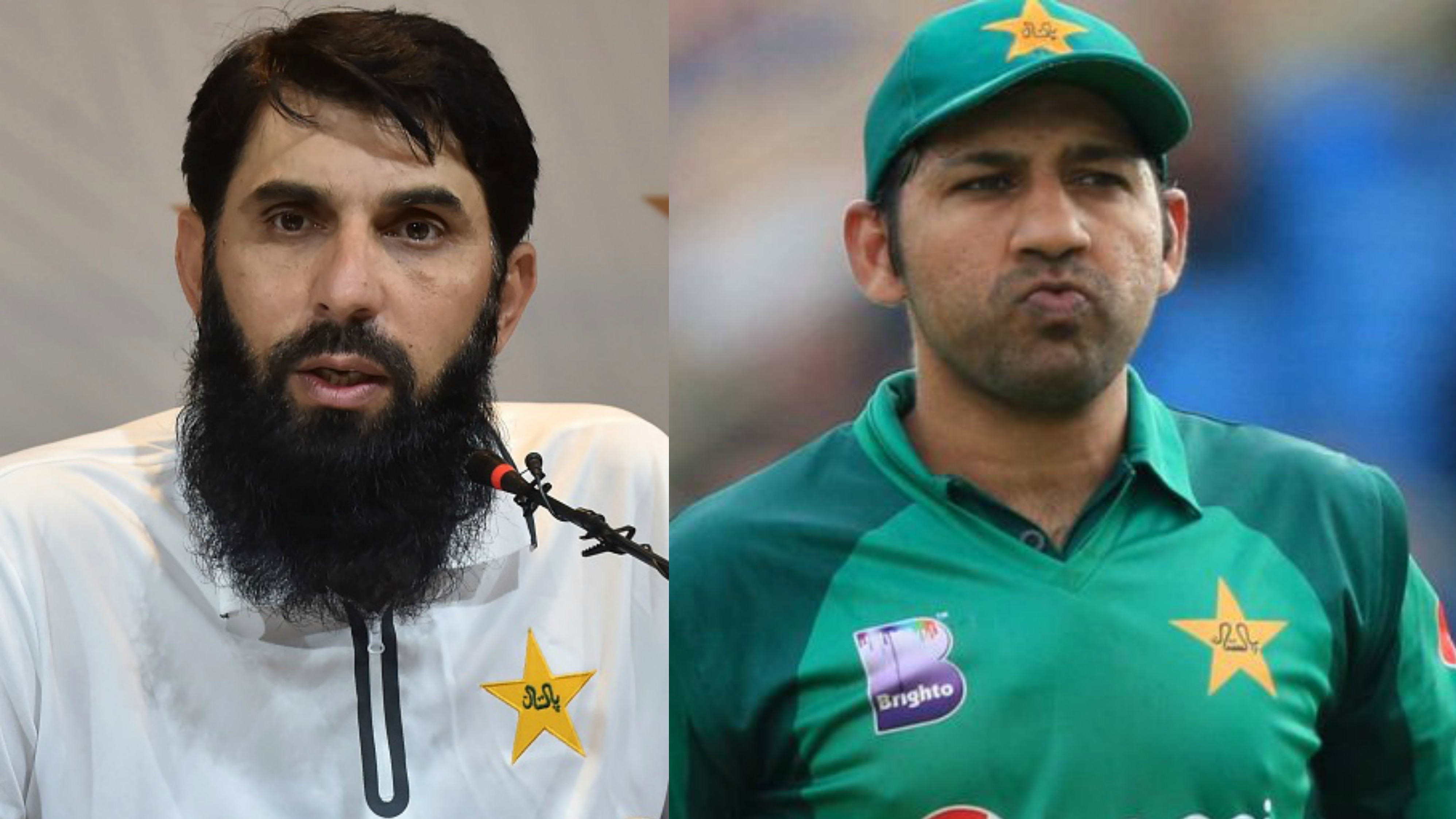 PAK v BAN 2020: "If he performs, he has a case to comeback," Misbah talks about Sarfaraz Ahmed’s Pakistan future